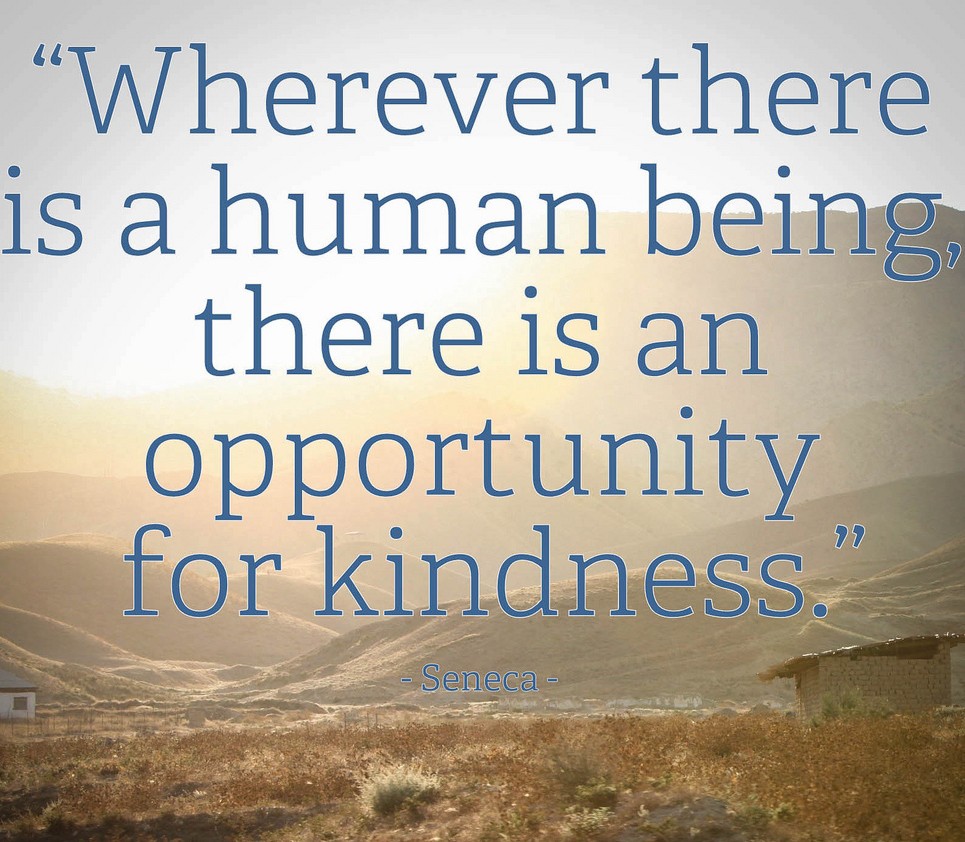 Young celebrities are going off the rails in such increasing numbers it’s becoming an imbedded part of our culture. Even those who avoid the pulp media still generally have knowledge about Britney, Lindsey, Miley, and now, the latest to join the ‘fame gone wrong’ club, Justin Bieber.

Perhaps what we should be scrutinising in the news instead of Bieber’s unravelling is the casual way we take for granted the breakdown of young celebrities as just another bit of entertainment. What does that say about us as a society, and, let’s be more honest here, as individuals? With every roll of our eyes, each dismissal of another person’s humanity, are we really acting any less barbaric then the Romans, with their blood sport amphitheatres? Is it not possible that instead of our scorn, these young celebrities just might need our empathy? Lets examine the case of Justin Bieber from a psychological perspective.

10 REASONS YOU SHOULD FEEL SORRY FOR JUSTIN BIEBER

1) He has been denied the to chance to get to know himself.

Imagine never having time to yourself, constantly being in a swirl of noise and the energy of other people. It might sound nice at first if you are an extrovert, but then think about constantly being asked to perform and answer questions, like one long work interview you never escape.

Whether we like being alone or not, we all need it now and then. When you are never alone you don’t cultivate the skills of self-reflection and taking stock, and you don’t develop a sense of intimacy with yourself. You might end up afraid to be alone, increasingly feeling that there is something strange inside of you that will overpower you if you are not careful, unable to see it is just your authentic self trying to get out. And what does fear and repression of one’s true self lead to? Self-destructive behaviour as you try to escape yourself entirely, and/or lashing out at others. Smoking pot and hurling insults at a photographer, anyone?

2) He has been turned into a thing instead of a person. 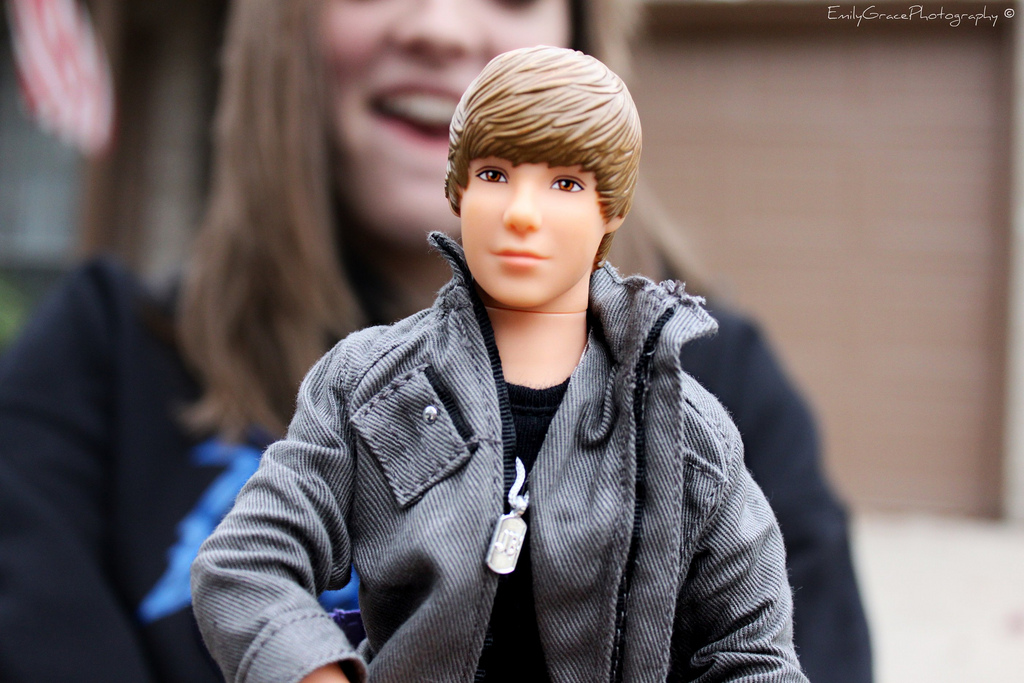 Not only is Bieber never alone, he is constantly influenced by others like managers and producers. And if you are not really allowed to make choices free of the influence of others, there is a loss of ownership of self, where you begin to feel ‘entitized’, more like an entity/thing than a person. Boundaries between yourself and others can start to feel blurry. Of course eventually you want your sense of self back, and resort to extreme behaviour to feel different then the ‘thing’ you have been turned into. While Justin has not yet shaven his head and beaten a vehicle with an umbrella, trying to take monkeys onto planes and drag racing while out of his mind aren’t too far off.

3) He is watched constantly.

Think of the way it felt when you went through something difficult in life and word got out. You had to go to school or work and there was that horrible feeling of all eyes on you. Did you stay perfectly calm and kind and emotionally strong that day?

When we are under the watchful eyes of others, inevitably, some of those eyes will judge us. And inevitably, as humans, when we feel judged, we either get angry, or we try to please. And please so much we then get frustrated and angry anyway, because we feel trapped and exhausted by having to be what others want. Result? We become moody and reactive, or do things that we know we will be judged on as if to push ourselves into the very judgement and rejection we fear. Spelling your own name in pee in snow or spitting on fans, anyone?

4) He has been spoiled and over admired.

Children need balance. They need to be taught that the world is not all about them, and shown that as a person they have strengths and weaknesses. They are then, ideally both at home and at school, encouraged to overcome their weaknesses then take those strengths and contribute positively to the world around them.

But a young star paraded around the world does not get one these stable places for self development. Instead, it tends to result in an addiction. Attention and praise, like anything that makes us feel good, can be something we get hooked on, so much so it’s called “narcissistic supply” by psychologists. You begin to rely and crave attention, and like an alcoholic seeks out alcohol, hunt it out. Constantly posting semi nude photos of oneself, anyone?

5) He hasn’t had strong parenting.

Bieber, like many of us, comes from a broken home. That alone does not a monster make. But never having anyone take a firm stand as a responsible adult does. Justin’s father is reputed to have come back into his son’s life after leaving the family only when hearing Justin was doing well. And Jeremy Bieber also appears to suffer from Peter Pan syndrome, sporting a nose ring and hanging out with his son and son’s friends and getting drunk with them. With him at the time of his arrest, some media outlets suggest Justin’s father was also the one who actually arranged for Justin’s entourage to use their cars to block off the street so the drag racing could go ahead.

Justin’s mother had him at aged only 18, was a single mom, and seems to truly want the best for her son who she has often defended in the press. But she has also admitted she doesn’t hear from him often and has no real influence over him. Pictures show her posing on the red carpet with her son in skintight dresses with her cleavage showing, vying for attention as much as her young son. If her own childlike desire for attention was in any doubt, one only need to look to the autobiography she has penned about being Justin’s mom. And Justin was apparently quick to lay blame on his mother regarding his recent arrest, stating she gave him anti-anxiety meds.

Neither parent is modelling maturity for their son or seems to have his trust. They seem enthralled with his fame and wanting to be part of it, in a way suffocating him, yet at the same time not supporting him or giving him a good example in making the shift from kid into responsible adult. This can result in a child who doesn’t respect the law or boundaries and is going to chomping at the bit to be free, which can entail risky behaviour. Driving under the influence, anyone? 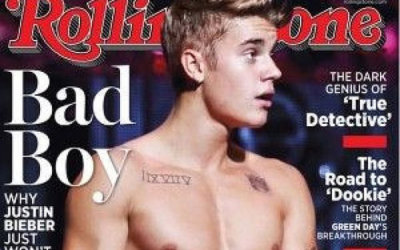 Imagine the last time someone really let you down and left you feeling used. A partner who ended up just being on the rebound, a friend who only wanted you for something you represented and was actually bad mouthing you when you weren’t around. How paranoid and upset did you feel after? What if that was a feeling you had to grapple with constantly?

The sad truth is, many of us don’t act trustworthy around famous people even if we are otherwise grounded and good sorts. Evolutionary psychologists say it’s about ‘status hierarchies’, and that for a very long time as humans we have had a fascination with those ‘at the top’. Why not, when they might have been the best hunters and currying their favour would mean we were more likely to be fed, or if being close to them and learning their behaviours meant we might have a better chance of getting to the top ourselves? The modern day result of this psychobabble being that the best of us adjust our behaviour around fame and resort to manipulation to increase our chances of being allowed to stay near that ‘top dog’. Added to that own vulnerabilities can hit off as we feel less successful and important than the famous person, and our integrity can drop even further. So according to behavioural science the odds are sadly stacked against Justin that he will ever be surrounded by genuinely supportive people with the best intentions for him.

Yes, we all like to joke that stars have it easy, but the truth is that a lot of them work very long hours. But that’s not even the tough part, from a psychological perspective. That would instead be the incredible demands we place on modern day artists. We examine and criticize everything they produce, and as the public we ultimately control of whether an artist succeeds or fails. Understandably, many young stars suffer from intense insecurity. To top it off we expect musicians to express how we feel for us through their songs, and to understand us. Have you had someone pester you to understand how they felt? Or begging you to love them? Wasn’t it a bit draining? Try picturing a crowd of a few thousand screaming at you and wanting you to understand their love for you.

8) He has had his heart broken recently.

Bieber was quoted as being quite broken up about his split with Selena, his first big love relationship. His behaviour has gone down since the breakup. Who amongst us hasn’t acted at least a little crazy after a big heartbreak? Anyone? 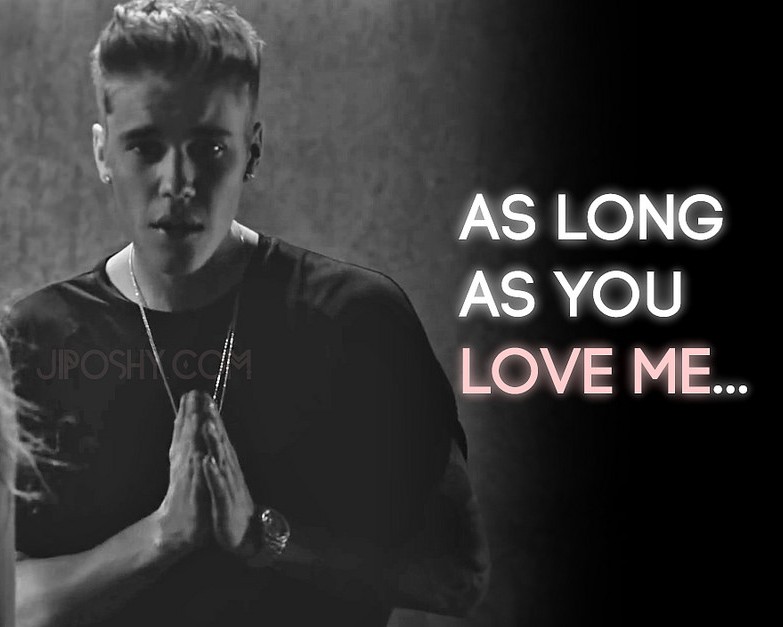 9) He is reacting normally for someone in his situation.

Perhaps it’s time to honestly ask ourselves, would I have ended up any differently if I was in his (admittedly expensive, one of a kind) shoes?

If you were given everything you wanted from a very young age, constantly told you were amazing, had nobody keeping you in line or setting boundaries, and parents who idolised instead of instructed you, would you be sane and humble? It’s not just highly unlikely, it’s proven unlikely.

Psychologist Robert Millman calls it”acquired situational narcissism”. The theory is that when people closest to a famous person, and the world in general (yes, that’s us) fail to accurately reflect reality back at them, the celebrity no longer knows how to be in the world or how to be with other people and just ends up very self-centred. Add to that mix the narcissism that the hormones of youth bring anyway, and maybe we should all give JustinBieber some credit for being able to behave at all at this point.

10) He is at breaking point and highly vulnerable.

Here’s the thing. It’s easy to joke about Justin Bieber. To call him stupid, arrogant, and out of control. But who amongst us doesn’t have a friend, colleague or family member who is out of control? Or perhaps we are even out of control ourselves, with addiction, with our egos, with our hidden fears.

Are our troubled friends or family members, or we ourselves, when we are down and vulnerable and at our worst, someone to scorn at? Or don’t we all deserve help when we lose our way?

When are we as a society going to stop pointing fingers and making entertainment out of someone who is mentally suffering and at a crossroads, and start saying hey, we need some structures in place to help people like this? We need to start talking about mental health instead of making it something we incriminate others with? When are we going to realise that celebrities are, at the end of the day, as human and flawed as we are?

Did this article touch a nerve with you? We’d love it if you shared it. It’s our mission at Harley Therapy to de-stigmatise therapy and make mental health something we can all freely talk about without fear of judgement, and every share helps spread the word!