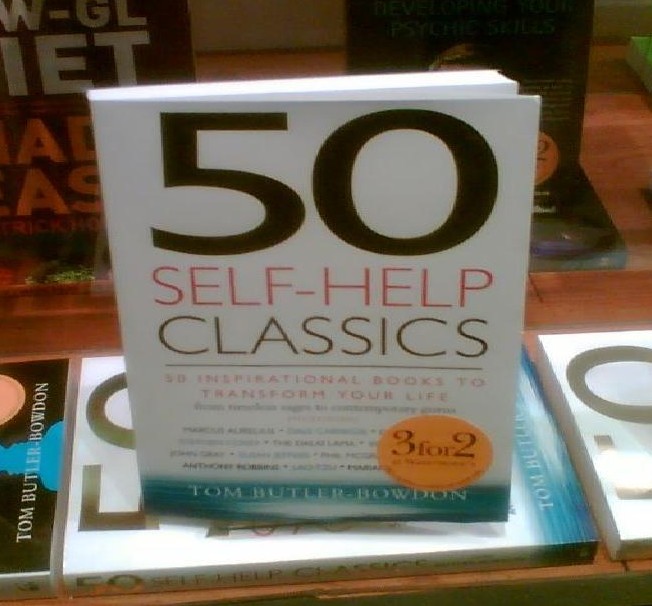 Self-help books. Some of us love them, some of us read them secretly when no one is looking, and some of us can’t stand the very idea of them. But most of us have at least one or two somewhere in the house. How did they become such an entrenched part of our modern reading appetites?

For starters, they aren’t actually a modern phenomenon at all. Way back in 1859, the same year as Darwin’s On the Origin of Species was published, a Scotsman named Samuel Smiles penned a book called Self-Help: With Illustrations of Character, Conduct and Perseverance. And how did such a book, with an opening sentence of “Heaven helps those who help themselves”, fare back in those days? Quite well to say the least. His ode to self-governance catapulted the Scotsman to celebrity status almost overnight, making him a much consulted guru.

And that was just the beginning. By the 1930s there were several self-help success stories, such as Dale Carnegie with his book How to Win Friends and Influence People and Napoleon Hill’s Think and Grow Rich, two classics which are still bestsellers to this day.

Nowadays the self improvement market is a success story to say the least- it is currently estimated to be worth more than a staggering £8 billion a year in the United States alone and sales are soon expected to outstrip those of nearly every other genre, putting even kids’ books and erotica (historically self-help’s closest rivals) beneath it.

And now self-help books are reaching new levels of prestige here in the UK.

Two nationwide self-help reading programmes are now ‘prescribing’ books for emotional and mental health problems like anxiety, low self-esteem, and mild depression. Run by the Reading Agency, the new programmes are not only funded by the Arts Council of England but have the backing of the Royal Colleges of GPs, Nursing and Psychiatrists, the BACP (British Association for Behavioural and Cognitive Psychotherapies), and the Department of Health.

Again, it’s a concept that is not as modern as one might presume. The idea of using high-quality books to attempt the benefits of conventional medicine without the side-effects is known as “bibliotherapy”. Derived from the Greek for book (biblion) and healing (therapeia), the definition of bibliotherapy is the practice of reading as a means of providing help and relief to individuals living with mental health problems.

As long ago as 1812 American physician Benjamin Rushin suggested that people with emotional disorders be obliged to read with ‘an audible voice’, and advised that ‘to facilitate this mode of exciting and regulating the faculties and operations of the mind, a few entertaining books of history, travel, and prints should compose a part of the shop furniture of every public and private madhouse.’ 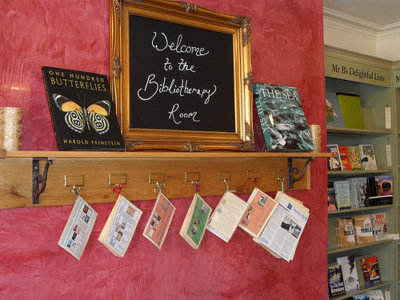 Bibliotherapy grew in prominence after the end of World War II, when the prescription of books for specific ills gained ground in American hospitals as a cost-effective treatment for veterans suffering from post traumatic stress disorders.

Reading therapy can be divided into two major strands, which the two new incentives encapsulate. ‘Self-help bibliotherapy’ uses non-fiction guides and manuals to help a reader understand a particular psychological or personal problem. ‘Creative bibliotherapy’, on the other hand, draws on a rich seam of “uplifting” works of fiction and poetry to enhance the reader’s general feeling of well-being.

THE NEW BIBLIOTHERAPY PROGRAMMES IN THE UK

A visit to the local library can be as beneficial as a trip to the chemist for anyone experiencing mild to moderate psychological troubles – such is the premise of the “Books on Prescription” programme rolled out across England in mid-2013 by the Reading Agency.

This initiative encourages doctors and fellow mental health professionals to write prescriptions for self-help books rather than relying on more traditional medication.

The programme’s “prescription list” of thirty core texts, which is firmly rooted in the cognitive behavioural model, recommends self-help books on commonplace ailments such as depression, anxiety and low self-esteem.

Debbie Hicks, Director of Research at the Reading Agency, explains that “the list was chosen in accordance with a rigorous book selection protocol which included consultation with health professionals.” In addition, the Reading Agency is “planning to develop further reading lists, including a series of targeted lists that focus on children and people with dementia.”

Advocates of the Books on Prescription scheme highlight three key areas in which self-help reading and bibliotherapy book lists can lead to a positive therapeutic outcome:

• Bibliotherapy nurtures the realisation that the reader is not alone in experiencing a particular problem. Simply knowing that you are not the first to suffer from panic attacks (for example) can be a source of comfort.

• Self-help books typically demonstrate that there is more than one answer to a given problem. They guide and encourage the reader to explore a selection of potential solutions to a broad range of mental health conditions.

• The texts provide information and facts that encourage the reader to face his or her situation in a realistic and effective manner. 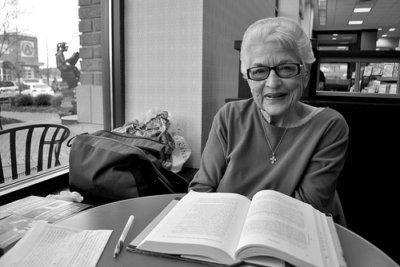 The Reading Agency is also the driving force behind the “Mood-Boosting Books” project, a promotion of a range of twenty creative books from across genres, including novels, poetry, and fiction.

Unlike the prescription books, the “mood-boosters” are neither prescribed by medical practitioners nor ratified by the Department of Health: they are chosen by readers. 2013’s list included Miss Garnet’s Angel by Salley Vickers (herself a former therapist) and The Secret Diary of Adrian Mole Aged 13¾ by Sue Townsend.

Zipora Shechtman, who has written extensively on using bibliotherapy to treat aggression, neatly summarises the potential benefits of this type of creative bibliotherapy:

Through identification with literary characters, individuals are exposed to a wide range of emotions, of which they can recognise something in themselves, thus reconnecting to their own emotional world. Experiencing is enhanced through the richness of human life, characters, situations and problems that the literature presents.

The Reading Agency’s scheme has proved to be such a success that it intends to publish three new Mood-Boosting lists for 2014, including a course of books for cancer sufferers and a selection of titles for young people.

You can find the latest list of titles online and even submit your own recommendation for a mood enhancing read should you be so inspired.

BUT DOES READING BOOKS REALLY HELP YOUR MOOD? 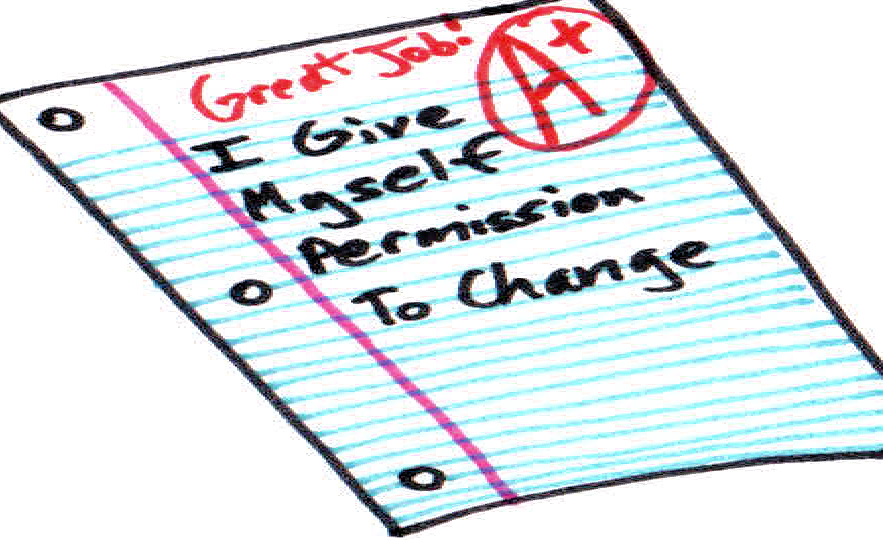 Will these two programmes really help people feel better? What will be the real effect of bibliotherapy for depression? The full results remain to be seen, but the effort is certainly being embraced. Since Books on Prescription was introduced a little over six months ago there has been a 145% increase in library loans for the core titles, with approximately 100,000 loans in total across the 87% of English library authorities operating the project.

The top four sought-after titles in the series are :

For the final word, perhaps we need to return to the man who had the first word when it came to self-help, aforementioned ‘father of self-help’ Samuel Smiles. This is what he wrote:

The spirit of self-help is the root of all genuine growth in the individual; and, exhibited in the lives of many, it constitutes the true source of national vigour and strength. Help from without is often enfeebling in its effects, but help from within invariably invigorates. Whatever is done for men or classes, to a certain extent takes away the stimulus and necessity of doing for themselves; and where men are subjected to over-guidance and over-government, the inevitable tendency is to render them comparatively helpless.

Do you enjoy a good self-help book? Have they helped you feel better? Or just have a question about this piece or the idea of bibliotherapy? Comment below, we love hearing from you!