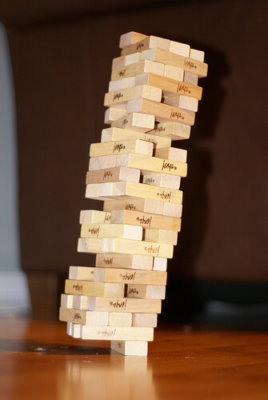 Think of yourself as a balanced person? And yet have you listened to your thoughts lately?

It can be surprising to hear what our mind has on repeat. Taking the time to tune in, either with a practice such as mindfulness or working with a therapist, you might find more negative thinking than you reckoned for.

This is especially true if you are prone to low moods.

Cognitive behavioural therapy (CBT) recognises that negative thoughts are often the trigger for anxiety and low moods. By learning to change your thoughts, with a process designed to create balanced thinking, depression can be arrested in its tracks.

‘Distorted thinking’ – does this sound familiar?

Distorted thinking is just that – when your thoughts have skewered your experience of reality to one extreme or the other yet you take it as truth. In psychology, these sorts of thoughts are often called “cognitive distortions“.

So are you saying I just need to think positive?

Positive thinking is usually a form of distorted thinking too, just gone the other direction. It can similarly be a way to avoid reality and avoid taking responsibility for your experiences.

So no, just chanting positive affirmations to yourself rarely solves anything.

Well what is balanced thinking, then? 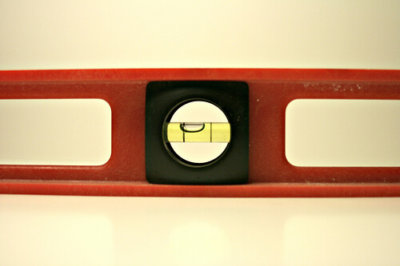 Just like it sounds, balanced thinking is a way of seeing things that is realistic and in the middle. It’s like learning to see all the shades of grey in life.

It might sound boring at first. This tends to be because thinking in extremes can be rather exciting with all the drama it creates. Even if you protest you don’t want drama, the adrenaline rush it causes can be addictive.

But thinking ‘in the middle’ is proven to alleviate cycles of low moods and see you making better decisions. And long term, that is a far more exciting prospect than living life like you are in a soap opera.

Balanced thinking – a quick ‘how to’ guide

Cognitive behavioural therapy (CBT) has created a system called a ‘thought record’ to help you attain balance thinking for difficult situations, or ones you wished you handled differently.

*A CBT’ thought record’ usually has seven steps. What we’ll look at here is just part of the process, to give you a ‘taster’.

An example of balanced thinking in action

So how might this work in real life? Let’s take a look, with an example of someone anxious they are going to lose their job.

The situation – “I think my boss hates me and I’m going to get fired. The who is my boss, the what is I’m scared of being unemployed, the how is I’ll get fired for not being good enough, the where is at work.”

Proof you have to support negative thought – “Well, my boss pointed out the mistakes I made on my last report in a really mean voice, he definitely talks to others on the team more than me, he never smiles at me, and I know for a fact he goes out with other staff members for drinks sometimes.”

Proof you have to support the opposite – “My boss points out errors in reports to everyone now and then and I did make errors, I did win this job out of ten candidates and if he found me really unbearable I would not have been chosen, and then I did notice it’s only the other men he talks to, he tends to also ignore the other women on staff.”

Balanced thought –”While it does seem I’m not my bosses favourite employee, he might just feel intimidated or nervous around women and that might be part of the problem, over my work performance or personality. I could, however, do with upping my game at work, this is true and might make me more confident.”

The pitfall of making assumptions 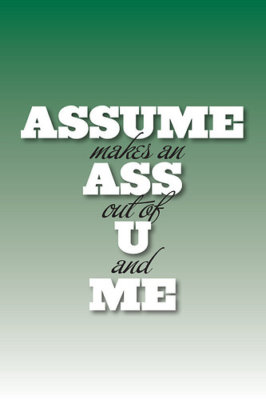 Note that it’s important when seeking a balanced thought to watch out for assumptions. The proofs you find must be provable facts.

So, in the example above, you could not include as proof, “I saw him talking to my manager and I was sure it was about me”. He could have been talking to the manager about anything at all.

That’s a lot of work just to get to a new thought. Is it really worth it?

Studies show that the more you practise this process of reaching a balanced thought, the more it becomes an automatic process for your brain. And given the proven benefits of balanced thinking, this is more than worth the effort.

The benefits of balanced thinking

Other benefits of balanced thinking are as follows:

Is this all cognitive behavioural therapy is about?

Should I try CBT therapy?

If you are struggling constantly with low moods and have negative thinking, CBT therapy is a great place to start.

Now recommended by the NHS here in the UK, cognitive behavioural therapy is a shorter-term therapy. This can feel less overwhelming to commit to, especially if it’s your first time trying counselling or psychotherapy. CBT is also evidence-based (proven repeatedly to work by research studies) for alleviating depression and anxiety.

Harley Therapy can connect you with cognitive behavioural therapists (CBT) in three London locations or worldwide via Skype counselling.

Still have questions about balanced thinking? You can post in the comments below.