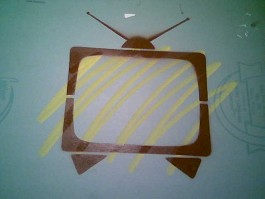 It would be easy to just accept film and television portrayals of characters with mental health issues as entertainment, and nothing to take too seriously.

But consider that 64% of mental health sufferers say they find the stigma and discrimination around having mental health challenges either equally or even more damaging than actually dealing with a mental health issue itself. And that a huge one in four of us will experience psychological distress in a given year. Isn’t it in all of our best interests to support an end to the misrepresentation and stigmas around mental health?*

What is wrong with how the media has presented mental health issues?

Norman Bates in Psycho. Jack Torrance in the Shining. Hannibal Lecter in Silence of the Lambs. Patrick Bateman in American Psycho. 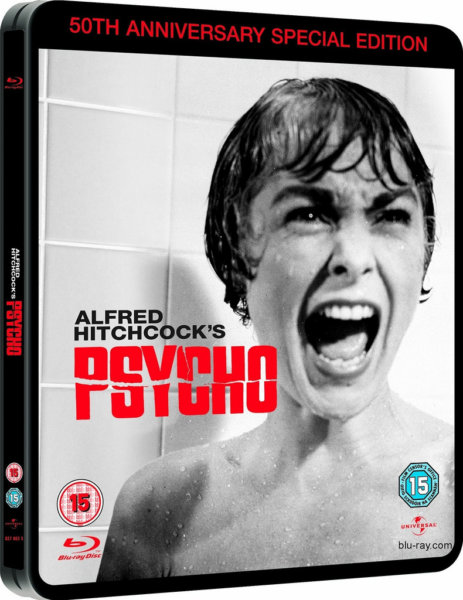 When it comes to characters with mental health issues, we have historically been offered not just negative representations, but absolute monsters. The insidious message is that a mind unhinged inevitably end in violence, danger, and murder.

The real life stories covered by the newspapers have offered have done little to challenge this image. We don’t hear about schizophrenics leading being loving parents or family members. We hear about the ones who knife random strangers. We don’t read stories about depressed people seeking therapy and discovering personal strength and vision they didn’t realise they were harbouring, we read about those who kill themselves in horrific ways.

According to the organisation Time to Change, “Currently almost a third of national newspaper coverage about mental health focuses on danger to others and strange behaviour”.

The very language used around mental health is not helpful. Instead of schizophrenia it’s ‘split personality’, making it seem that sufferers are always volatile. Instead of anti depressants it’s ‘happy pills’, making light of a serious choice to medicate. “Mental health’ itself is an unfortunate term, what with its implications that someone has ‘gone mental’ and is out of control. Psychological health would be a kinder and more accurate term.

But does the media really have that much power over the way we see mental health issues? 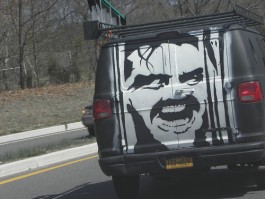 What character mentioned above did any of us not already intimately know?

Film and TV is so powerful that a character, created in someone’s head and scrawled out on paper in the privacy of their office or living room, can then become a reference known and used by millions for generations. And sadly, when it comes to mental health, the shorthand such characters have offered is “mad equals bad”.

The Sobering Statistics Around Media Portrayals of Mental Health

Still can’t take the media’s responsibility towards mental health seriously? Try this statistic on for size.

A BBC episode of the TV show Casualty, featuring a storyline about overdosing, coincided with a sudden 17% increase in self-poisoning in the UK that week.

So what would have happened if instead of carelessly presenting a character overdosing as a way out, the show instead followed the character learning about other options? Perhaps these statistics can shed some light on what a difference that might have made.

Surprisingly, it was men more than women who were found more likely to seek support or information after watching a soap. This shows that, used thoughtfully, the media can be a way to reach demographics that traditional methods struggle to (read more on why men don’t seek mental health support as often as women in our piece on gender differences in mental health).

Exciting Improvements Around Mental Health in the Media 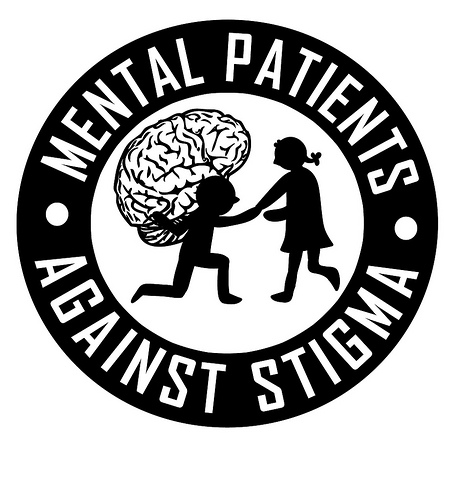 Since 2010, there has been a push to force British media to take responsibility for the way they represent mental health. Led by the programme Time to Change, a collaboration of Mind and Rethink Mental Illness charities, strides forward have definitely been made.

Whereas once mental health issues were used as plot devices regardless of the consequences (in one year alone, ER had 28 examples of people who had mental illness, basically all just plot devices, and nearly all violent), British television is now making a real effort. Mental health issues are becoming carefully integrated sides to characters over plot tricks, and more shows are making an effort to show what its truly like to live with psychological health challenges.

There has been an increase in narratives that focus on exposing the stigmas around mental health issues, showing the victimisation that sufferers put up with, and teaching clearer facts about psychiatric medications.

Actors are now being helped to create more realistic portrayals of mental health issues. Coronation Street pairs actors with a person actually living with the condition their character has.

There has been an explosion in the number of shows attempting to sensitively portray mental health issues. As well as the already mentioned Coronation Street and East Enders other soaps include Hollyoaks, Casualty, and Home and Away. Dramas attempting to sensitively portray mental health issues have included Top Boy, Shameless,Call the Midwife, and My Mad Fat Diary. American shows include Orange is the New Black and Homeland.

The media outlets behind such shows are also getting behind changing the stigmas that have gone on too long.

In 2012 Channel 4 ran a season in collaboration with Time to Change called “Mad World” that showcased documentaries around things like OCD, hoarding, and trying to get a job when you have a mental health condition.

In 2013 BBC ran a ‘Mental Health Season’ and aired series of excellent documentaries exploring mental health issues affecting young people in the UK today. Despite a twitter storm over the perhaps not so positive titles of the films, the content was brave and helpful. And recently in 2015 their show “Our World” included an episode ‘My Mad World’ that shows what it’s like to suffer from mental health issues in Uganda.

This is all supported by a yearly award ceremony thrown by Mind Charity, the Mind Media Awards. It celebrates the best representations of psychological health and the production companies, writers and journalists who have made real effort to support education and awareness around mental health.

The Future of Mental Health and the Media

While there are many positive changes in the last five years in the way media represents mental health and those with mental health issues, there is still work to be done. Researchers comparing media in 2010 to media in 2014 found that there are still too many simplistic portrayals of what it’s like to suffer a mental health issue, as well as still incorrect information being shown about psychiatric medications.

The Time to Change media advice program means there is less and less of an excuse for such sloppy writing. They now offer free consultations, advice, and training to anyone who works as a reporter, journalist, or script writer and wants help to accurately represent mental health issues.

In closing, consider these new statistics published by Time to Change.

*This article is inspired by a talk presented by Paul Farmer, chief executive of Mind Charity, at the LSE Literary Festival 2015.

Do you have an opinion on mental health and the media? Share below, we love hearing from you.