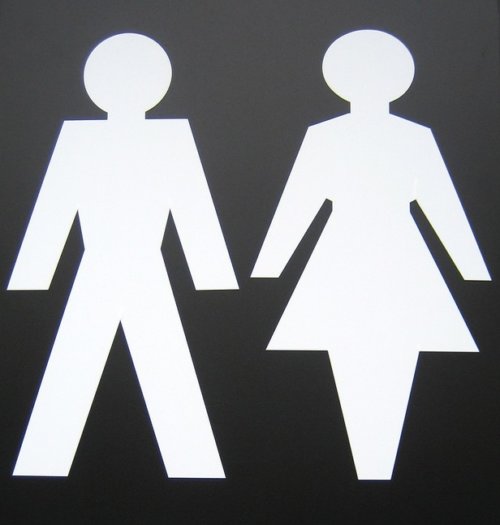 Gender and mental health is a subject of debate and ongoing research. At the base of it is a suggestion that men and women experience different mental health stressors and also express their emotions differently. Over recent years it has been reported that women are much more likely to be diagnosed with disorders such as anxiety and depression, while men are more likely to suffer from personality disorders.

Here are examples of some of the research and commentary around gender and mental health:

1) In a fact sheet published by The Mental Health Network in 2011, it is stated that women are more likely than men to have a common mental health disorder (depression or anxiety), while men were six times more likely to be diagnosed with ASPD (Antisocial Personality Disorder).

2) The Mental Health Foundation website states that women are more likely to have been treated for a mental health problem than men.

3) Recent research conducted at Oxford University has reported that women are 75% more likely to have recently suffered from depression while men are 60% more likely to report a substance misuse disorder.

4) This year, 2014, the Office for National Statistics reported incidences of suicide which were 3x higher among males than among females. (It has been documented that although men commit suicide at a higher rate than women, women are much more likely to attempt suicide).

It seems like the statistics are saying women are more likely to be depressed. Is that true?

Not really. Men and women experience depression at similar rates, it is just that socialisation has led them to generally manifest their depression in different ways.

Women tend to suffer more from what is called ‘internal’ problems like low moods or sleep problems. They take out problems on themselves.

Men are more prone to externalising problems, such as being angry with others. Or they might take it out in an external way, such as overuse of alcohol. 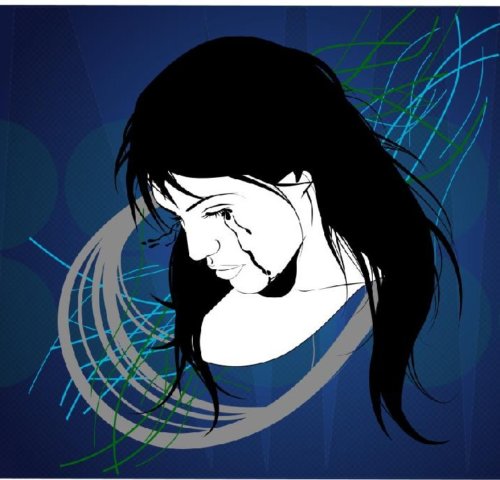 The popular criteria for diagnosing depression may be more consistent with the ways in which women express sadness. For example, they are more likely to talk about being unhappy, cry, or stay in bed. Male behaviour conforms to masculine gender roles – acting tough, working too much, misusing drugs or alcohol. But these are all signs of depression.

But depression is related to many mental health disorders, and what IS proven affected by gender is the mental heath diagnosis that is given. Women are more likely to be diagnosed with eating disorders, anxiety disorders and borderline personality disorders. Anti-social, narcissistic and paranoid personality disorders are more commonly diagnosed in men. Many of the symptoms associated with these mental health disorders correlate with commonly held stereotypes about women and men. Women are emotional, sensitive and irrational while men are unemotional, egotistical and aggressive.

Is this split in diagnoses along gender lines fair and true? Maybe not. Studies done show that, even in cases where the symptoms described were identical, medical clinicians were more likely to diagnose depression in women than in men (Loring and Powell, 1988, Verbrugge & Steiner 1981; Wallen, Waitzkin & Stoeckle, 1979).

Why might women experience different mental health challenges than men?

Women experience different life challenges then men. For example, misogyny and institutionalised sexism have all been linked to poor mental health in females. Other stressors that can challenge mental health are discrimination, unequal household responsibility, the challenges of being a single parent, and domestic violence.

Some women report feelings of being judged no matter what choices she makes. Women who are housewives or mothers feel that their work is devalued by society while women pursuing careers outside of the home may feel criticized for prioritising work over family. Then there is the judgement on appearance, including on ageing, that women deal with. 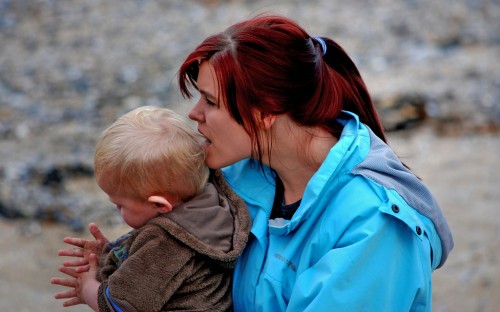 Mental health challenges can also come with childbearing. The dramatic hormonal changes which occur during pregnancy can have a big effect on mood and wellbeing, and after birth women can suffer from postnatal depression. Then there are other issues associated with choosing to start a family. This could include lifestyle or work changes, relationship problems, lack of social support or infertility.

It has also been shown that the multiple roles in which women are expected to perform (mother, wife, carer, worker, housekeeper) often conflict with each other, causing stress and anxiety. They may also have the responsibility of caring for elderly relatives. The kind of pressures that these multiple roles bring can lead to feelings of anxiety or depression.

Women who don’t live up to the ideal of ‘femininity’ can also experience mental health challenges. Women who cannot or do not wish to express emotions may be treated more harshly than their male counterparts as a result of the feminine stereotype. A failure to express emotions can be seen as evidence of unwomanliness and a ‘hard’ nature.

Why might men experience different mental health challenges than women?

Men also feel pressure to conform to stereotypes. Traditional masculinity characterises men as tough, unemotional, aggressive, competitive and physically competent. Men are also pressured to compete with other men to demonstrate superiority. And there is the idea that f you are ‘successful’ as a man you have possessions and characteristics which other men envy. It’s all a lot to live up to.

Masculine stereotypes can lead to unhealthy behaviours such as dangerous and risk-taking physical activity and heavy alcohol intake. And not living up to the ideal of masculinity can leave men bullied or ostracised. 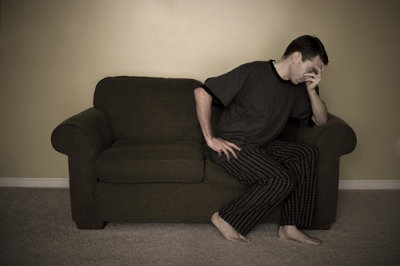 Then there is the pressure of the traditional assumption of men (in Western capitalist societies) that he will be the breadwinner and worker. It is assumed that a man will be able to support himself and his family financially at all times, at the cost of a social life, hobbies and even basic things such as diet and rest. A man may be expected to drop everything at a moment’s notice in order to put work first. This one overarching role could explain why suicide rates in men are statistically associated with unemployment rates.

More modern partnerships where the woman might be the breadwinner can also bring challenges. In recent decades, the traditional ideas of work and family have shifted so that there are more partnerships where a woman may be the one going out to work, or both partners support each other equally. But the social stereotype of the man as provider still persists, so unemployed men who earn less than their partners are stigmatised and can experience low self-esteem.

Because women are stereotyped to be naturally emotional and caring, it stands to reason that they would find it easier to reach out for psychological support as and when they need it.

Men, however, have been shown to access fewer psychological health services than women. The pressures on men to be independent, strong, self-reliant and emotionally restrained make it very difficult for them to seek help. It doesn’t aid matters that mastery over emotions is seen as a positive and valuable thing in patriarchal cultures. It all leads to there being a stigma attached to a man reaching out for emotional support, as if he has failed in some way by needing help.

So then what is the benefit of gender differentiation in mental health?

Does it help to look at gendered differences in experiences of mental health or is it simply too generalised? There isn’t enough biological evidence yet to suggest it’s in our genetic makeup to have different mental health issues by gender. But there is enough evidence to suggest that focussing on societal causes can be beneficial.

Daniel Freeman, author of The Stressed Sex, believes that when it comes to womens’ mental health problems, looking at society is helpful. Being judged on one’s appearance and the degree to which one does or doesn’t conform to a largely unattainable physical “ideal”, shouldering the burden of responsibility for family, home and career, growing up in a society that routinely praises masculinity while belittling femininity, and having to run the gauntlet of everyday sexism… It all takes a toll on a woman’s self esteem and it’s important to look at this.

And paying attention to gender differences can highlight important issues that need our attention, such as that fact that men are 3x more at risk of suicide than women. Especially given that men are less prone to seeking help then women, such a statistic based on gender lines can help fund necessary outreach projects that can save lives.

Nonacs, R. 2007. A deeper shade of blue: A woman’s guide to recognizing and treating depression in her childbearing years. New York: Simon & Schuster