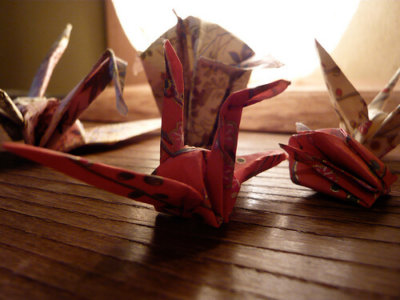 Mindfulness has become a trend, and like any trend it’s led to offshoots.

But are origami and colouring really mindfulness? Or are they just marketing trends from companies seeking to cash in?

Not really sure what mindfulness really is?

Mindfulness is the practise of continuously bringing your attention to the present moment and to what you are thinking, feeling, and experiencing right here and now. It derives from ancient Eastern practises but is a modern offshoot that is non-denominational and can be practised by anyone.

You don’t have to be meditating to be mindful. You can practise mindfulness when you are doing something as simple as brushing your teeth, for example.

What is the link between Colouring, Origami, and mindfulness? 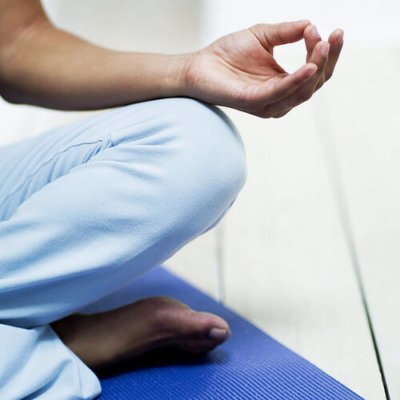 Colouring and origami require you to focus on what your hands are doing, meaning your mind is occupied and you are pulled into the present moment.

So in this way, origami and colouring books can induce a calm feeling that might be called a ‘mindful state’.

But is it really mindfulness?

In all honesty, no.

Yes, the two activities encourage present-moment awareness. But that is not, in and of itself, what mindfulness is.

Mindfulness, remembering our definition, involves being aware of what you are feeling and experiencing. It is about awareness and acceptance.

Colouring and origami bring you into the present, but can more easily be used as a distraction to escape your emotions and experience! This is why such activities can feel ‘addictive’.

Just because an activity takes you away from you thoughts does not make it mindfulness. Otherwise we’d have to include as ‘mindfulness’ fishing, dancing, exercise…. even drinking and drug taking, which are the opposite of mindfulness.

Colouring books for adults and origami kits, even if they are marketed as mindfulness, are simply incomparable to the real practice of cultivating a daily practise of mindfulness meditation and working to constantly acknowledge and accept what each passing moment brings.

But before you write off colouring and origami – it turns out they do have other psychological benefits worth mentioning.

The psychological benefits of origami and colouring

1. They help alleviate stress and anxiety. 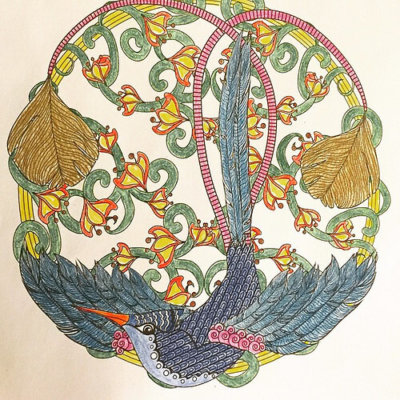 Stress is composed of the past and the future. We fret about what we deem we did wrong in the past, and panic about could will happen next.

Again, origami and colouring do bring you into the present moment. And stress ‘doesn’t live there’.

2. They help you feel more in control.

Anxiety, which arises from stress, is a feeling of being out-of-control. Origami and colouring put you in the drivers seat, even if it’s just for a half hour or so. It offers you a soothing sense of organisation, being grounded, and being in charge.

Stress, anxiety, and depression can be caused by a feeling that we never seem to ‘get anywhere’. Goals seem to shift before we can reach them, or we are involved with long-term things that just feel exhausting.

Origami and colouring have a distinct beginning and end and bring a visually satisfying result that just feels like a win, however small.

4. It can be used to connect to others.

It’s been shown in studies that giving to others, such as volunteering, improves our mood, and that feeling connected to others alleviates depression.

Origami is not only something you can do with others, you can give the finished result as a gift. Colouring pages an be turned into cards and notes.

Want to give mindfulness a whirl today?

You can. We have a comprehensive guide to mindfulness that will tell you just how to get started.

Or, ask your therapist if they could work with you to integrate mindfulness into your work together. Many therapists in the UK are now trained to offer this tool to clients.

Not yet in therapy and think mindfulness sounds something you could really benefit from? Consider working with a therapist who offers a mindfulness-based psychotherapy, such as mindfulness-based cognitive therapy (MBCT) or acceptance and commitment therapy (ACT).