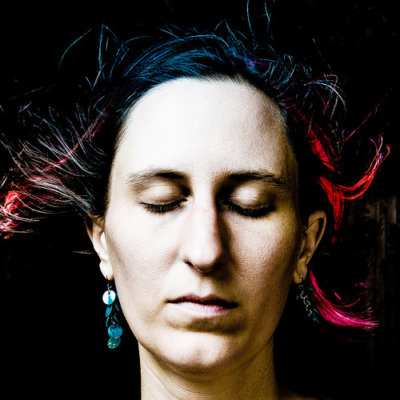 The NHS is now promoting mindfulness for “mental wellbeing”, and many psychotherapists are taking training courses and integrating mindfulness into their practise with clients.

Why the sudden popularity? And is the combination of mindfulness and therapy just a trend, or will it last?

The Rise of Mindfulness

For starters, the attention on mindfulness is not sudden. Mindfulness was first integrated with psychology way back in 1979, when Professor John Kabat-Zinn, often credited as ‘the Father of Mindfulness”, founded his Mindfulness-Based Stress Reduction program at the University of Massachusetts. Mindfulness was already being used at some American hospitals in the late nineties.

So if anything, the UK has been slow to pick up the torch and waited until the technique was firmly established as effective.

[Still not quite sure what mindfulness is? Or how it fits into a therapy session and what it’s recommended for? Read our piece on meditation in therapy].

Research in this field is nothing new – the NHS has been looking at mindfulness and therapy since as far back as 2004.

In fact so many studies have been done around mindfulness that in 2014 the University of Montreal in Canada carried out a comprehensive collation, looking at research that in total covered over 12,000 participants.

Their conclusion? That mindfulness is effective for reducing stress, depression, and anxiety.

Recent studies are even more exciting. They are starting to break new ground by looking at the ways mindfulness might be a psychological intervention that can succeed where others fail, and could help stem the over-reliance on medication as a treatment.

Mindfulness instead of antidepressant treatment 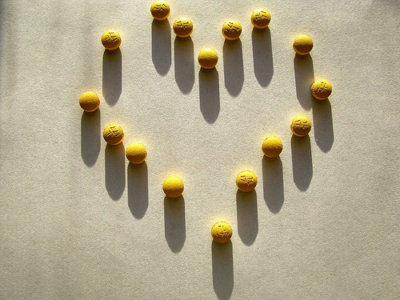 An NHS-funded study published in 2015 and carried out by researchers at both Oxford and Plymouth Universities aimed to discover whether mindfulness-based therapy was a possible replacement for antidepressants following a bout of major depression.

A group of over 400 individuals were monitored. Living in both rural and urban areas, they all had experienced recurrent depression three or more times and were presently on antidepressants.

Part of the group was kept on anti-depressants, and others were weaned off their anti-depressants and instead offered an 8-week group training in mindfulness-based cognitive therapy (MBCT). They were also given mindfulness homework and a follow-up session roughly every three months.

The participants were tracked for two years, the amount of time the National Institute for Health and Care Excellence NICE) recommends that those who suffer recurrent depression take ‘maintenance’ antidepressants.

Of course the question is, was it the mindfulness, or the therapy, or the group support? What would the results have been if another group was given another form of group therapy without mindfulness? And what about a group who were offered a placebo?

Several studies have been done using brain imaging to investigate mindfulness as a way to decrease rumination, the focus on negative thoughts that is common in sufferers of depression and can lead to further depressive episodes.

A study published in 2012 and carried out at Emory and Boston universities used magnetic resonance imaging (MRI) to look at the amygdala of participants, none of whom had practiced mindfulness meditation before. Their brains were scanned both before and after either an eight-week training in Mindfulness attention or Cognitive-based compassion training (with a control group who only received a discussion group).

The result? Mindfulness meditation did result in lowered emotional responses in participants, whereas those in the control group did not have a change in their emotional responses. Essentially, meditating could be said to stop you from overreacting to negative thoughts and to result in long term changes in mental functioning.

But when you look closely at the study, there were only 51 original participants, and taking into account the participants who dropped out, or fell asleep in the scanner, the real results were only based on a humble 36 subjects. In fact all of the brain imagining studies to date seem to have small test groups (some far less than this one). So more research with bigger study groups would be useful, as would follow up with participants.

In the last decades there has been a rise in medical conditions related to the stress of modern living. Called “somatisation disorders”, they include fibromyalgia, chronic fatigue syndrome, and irritable bowel syndrome.

While it’s controversial still whether such conditions are psychological or physical, with the verdict veering to being a blend of both, it is accepted these conditions are at the very least exacerbated by stress. So therapeutic interventions have been found to help. And now mindfulness is being studied as an aid to sufferers of such conditions with positive outcomes. 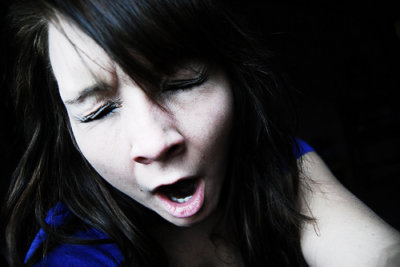 A study published in 2014 by researchers at the University of Lousiville, America followed 91 female fibromyalgia sufferers who were offered a course of Mindfulness-based stress reduction (MBSR).

As for Irritable Bowel Syndrome (IBS), a 2013 study carried out in Canada found that mindfulness didn’t just help patients experience a decrease in symptom severity, but that the changes lasted. Six months later the participants who practised mindfulness still had less symptoms than the group who hadn’t.

One of the main treatments offered to sufferers of chronic fatigue syndrome (CFS) tends to be cognitive behavioural therapy (CBT). But positive outcomes are not high,with only about 30% of attendees recovering. A 2013 study at the University of Bath with 35 participants found that MBCT offered after a course of CBT resulted in less fatigue reported even at a six-month follow up.

Other outcomes for the participants with chronic fatigue syndrome who did a round of MBCT compared to the control group that did not included better moods, less catastrophic thinking about fatigue, and higher levels of self-compassion.

A review that analysed all research papers on somatisation and mindfulness concluded that while more research needed to be done, mindfulness did seem to have an effect, most particularly with IBS.

It also showed that greater results were garnered from formalised approaches of mindfulness, such as a program of MBSR or MCBT, over non-specified mindfulness practises.

CONCLUSION- It works, But be realistic

Despite the studies having variables that could be improved, mindfulness is definitely an exciting new addition to psychotherapy. Although it’s important not to see it as a golden egg or a panacea for any condition at all.

The main problem with this kind of wildfire popularity is it can lead people to expect instant results. But mindfulness is is a practice, not a one-off miracle. To experience results, mindfulness must be learned and then continually (ideally daily) practised until it is part of your lifestyle. And it can take patience and commitment to see an outcome.

It’s also important not to forget that other psychological interventions are evidence-based and very effective, too. Notice that the one research review pointed to better results when mindfulness was used in a structured way, or in conjunction with cognitive therapy. Don’t overlook other therapies that might change your life either by themselves or alongside mindfulness.

That said, do try it!

Do you have an experience with mindfulness you’d like to share? Do so below, we love hearing from you.