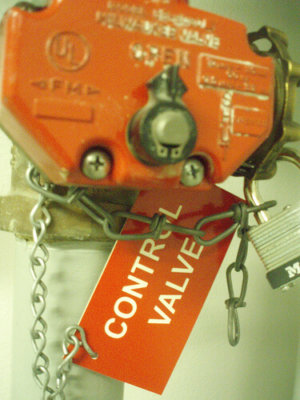 Control is actually about power. And so many of us grow up not being taught to embrace personal power in healthy ways, or communicate our needs and wants, we end up adults who resort to underhanded forms of control instead.

Some forms of controlling behaviour are quite obvious. There is the ‘control freak’, obsessively tidying their house. Or the much darker kind of controlling person, belittling their partner, not letting them see family and friends, and using veiled threats.

But there are many other kinds of psychological control which, although less obvious, can be just as difficult on those around you.

7 Hidden Forms of Control You Might Be Using With Others

The person you are dating cancels a cinema night at the last minute and you pretend it’s ok. But the next time they ask you to the cinema you tell them you’ve decided they are not reliable enough to make the cinema so it will have to be coffee dates only.

This is controlling by punishment. It can also look like little vindictive acts of revenge. With time the other person becomes scared to upset you so is at the mercy of what you want.

Sound like you? Learn to set personal boundaries – being able to honestly let people know what behaviour is and isn’t acceptable to you. With boundaries in place there is no need to punish others. 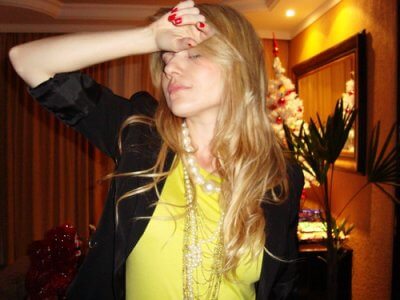 Your friend meets you to talk about something she is worried about, but somehow by the end of the evening you are talking and crying about your similar, but in your eyes bigger problem, and she is giving you advice.

This is controlling by drama – it means you can control conversations, control who gets attention, and control things if others are boring you. Drama can leave others walking on eggshells around you so they don’t set you off.

Sound like you? Learn about black and white thinking. It’s a form of negative thinking that might be controlling your way of seeing life more than you think.

3. Control Through Weakness and Need.

Your teenage son wants to go away for the weekend but, recently divorced, you are feeling lonely and wish he wouldn’t. You tell him you need him to help you paint the spare room, and remind him how much better he is at such things than you. When he hints he would rather not, you tell him you ‘really need him this weekend’.

This is controlling by weakness. It involves refusing to try to stand in your own power and thus pushing others to have to do things for you they don’t want to do.

Sound like you? Read our guide to self-esteem and learn how to raise yours. 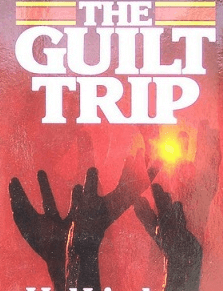 Your sister wants to have the yearly family reunion at a restaurant you hate. You agree to it. But for the next few months you find many ways to mention how much better it would have been if you all went to the place you suggested, or blame everything that went wrong that night on the location.

This is controlling by guilt – making people feel so awful that next time they do what you want.

Sound like you? Learn how to communicate. By letting people know what you really want or don’t want, needs can be negotiated, leaving no need for passive aggressive agendas to make others feel bad.

Your colleague at work has been quite full of himself since a recent presentation went well, and it’s annoying you. So you casually make small critical comments over the course of a week. When you remind him how disorganised he is and he protests you interrupt him and swiftly switch the conversation to the recent set of promotions he was looked over on, until a look of doubt fills his face.

Sound like you? Learn about passive aggression behaviour and the dangers of repressed anger.

Your friend is recovering from a breakup and doesn’t want to go out. So you go over to her house, spend an hour flattering her about how beautiful she is looking, let her know that you can take her to a restaurant where you know the chef, and tell her a hilarious story about what an amazing time you had last time you went out until she acquiesces and you hug her, excited.

This is controlling through charisma. It’s using your magnetic, exciting personality to push others to do what you want, and it often involves flattery, excessive talking, and name dropping.

Sound like you? Learn how to understand others better– it might help you be less blinded by your own big energy and become more aware of others and their needs.

7. Controlling by Being Helpful.

Your partner would never leave you, you are so good to them. You make them a packed lunch every day for work (they protest they want to eat at a restaurant but you tell them it’s bad for them), you call them every day to make sure things are going well, and you’ve also done research for them on how they can control their drinking habit.

This is controlling by being ‘helpful’. Of course if your help isn’t asked for, it’s not really help. It’s a power play.

Uh oh, a few of these sound like me… should I be worried?

You might think these behaviours aren’t so bad. You aren’t a huge controller, the sort of person who bullies someone, or who is a sociopath. You just have trouble saying what you want so manipulate a bit. Is it such a big deal?

The problem with controlling behaviours is they can leave us struggling to have healthy relationships with friends, children, partners, and colleagues. This can lead to patterns of depression and anxiety, as well as loneliness.

Self help books and forums are a great start, but if you feel the above control patterns are causing you constant conflict at work or home, consider a session with a counsellor or psychotherapist. They can help you identify how you developed such patterns of control, and help you learn to get your wants and needs met in ways that don’t leave people feeling overwhelmed or upset with you.

Is there a form of psychological control we’ve missed? Share it with us below.

6 Responses to “Controlling Behaviour – Are You Guiltier Than You Realise?”