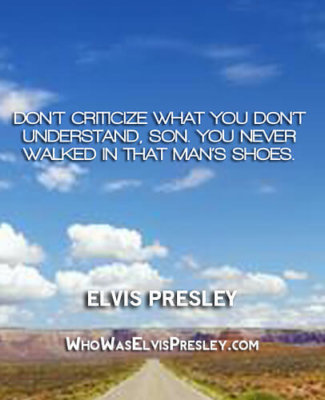 Criticism can become such an ingrained habit we aren’t even aware it is one, or defend ourselves if we are accused of it (critical people tend to be very self-protective, for reasons outlined below).

But understanding and changing a habit of criticising others can be a life changer.

Why is criticism such a big deal?

Criticism damages relationships for these reasons:

Trust involves knowing someone else has your wellbeing in mind. Criticism leaves another person instead seeing you as an attacker.

2. Other people stop listening to what you have to say.

If you are always criticising others they’ll start to tune you out, meaning if you do have something important to share they won’t want to hear it anymore.

3. You become seen as controlling and nobody likes being controlled.

The more you criticise someone, the more they feel under surveillance. This leads to feeling controlled, which often means they will pull away.

Even if your criticism is hidden in ‘jokes’, it’s still criticism. And criticism creates an environment of defeat and resentment.

5. It stops things from getting done.

Criticism means people stop wanting to collaborate or cooperate with you. You get resistance instead of cooperation. This can mean work projects take longer, and things like family trips can seem like a chore instead of enjoyable.

6. Criticism blocks others from seeing your value.

Criticism is inevitably more about the speaker than the one being spoken too. For example, you might think you are telling the other person they are too sloppy with their clothing and you can’t date them if they don’t sort it out, but you are actually saying, “I am controlling, I care more about your exterior than your interior, I am judgemental”. You are making it hard for others to see your good side, basically.

What if you are actually negatively affecting the brains of those you love? 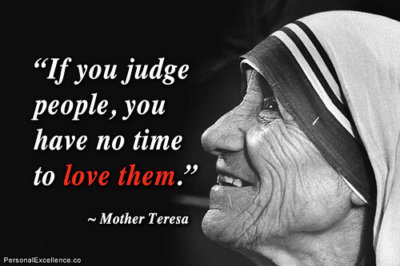 Still think criticism is no big deal? Then look at studies regarding the affects of criticism on the brain.

The brain sees criticism as a stressor. A study looking at the way the brains of people already prone to neuroticism handled criticism showed this very effectively – the scans showed far more regions activated as the brains of the participants frantically tried to understand the criticism offered and seek appropriate social behaviour in response to it.

Criticism is so powerful it affects the way the brain programs itself, and it can be especially damaging for anyone prone to things like depression, anxiety, or neuroticism. For example, a study from Harvard and Cambridge universities using magnetic resonance brain imagining to see the affect of critical family environments on those who had recovered from depression found that a critical mother was a possible source of relapse as criticism “helps to “train” pathways characteristic of depressive information processing”.

5 Ways to Tell if You Are Actually a Critical Sort

If you feel your ideas about others are fair and can’t quite believe feedback that you need to be nicer, ask yourself the following questions.

1. Are you often right about things?

Are you often ‘proving your point’? Critical minds see the world from a view where there is only one right way, instead of realising that many things are a question of perspective.

2. Do you berate yourself if you mess up with something?

Notice what goes on in your head if you make little mistakes – a typo in a word document, spilling a drink on your desk. Do you say things like ‘what an idiot’, or ‘god what is wrong with you’? Behind their show of confidence, a criticiser secretly criticises themselves, too. 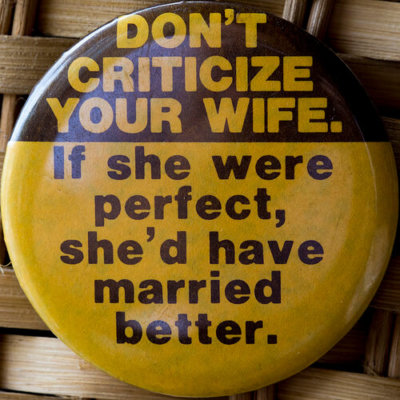 Defense is a mechanism to hide insecurity, and we tend to criticise others because as a child we were criticised, leaving us an insecure adult (read on for more about this).

4. Do you often feel let down by others?

A critical mind sets unreachable standards, leaving you disappointed when others fail to live up to them.

5. Do you blame others often?

If you often feel like everything is someone else’s fault you are generally criticising them.

Why can’t I stop criticising? Look to your childhood

Most people develop a critical mind because they learned it from a caregiver as a child.

A child who is constantly criticised does not have the cognitive ability to realise that the criticism is not the truth and ultimately internalises the criticism and learns to self-criticise. As they get older, this inner criticism inevitably becomes something they project onto others, starting to criticise others like their parent or guardian did to them, if only to escape the painful stream of self-critical thoughts in their own head.

And don’t think that just because your parent didn’t overtly criticise you you weren’t experiencing it. One powerful form of criticism for a child is the pressure to be ‘good’. If you were taught you were only loveable when you were well-behaved, quiet, in a happy mood, or doing well at school, these are all ways you were taught you were not good enough to be loved as is. Is there anything more condemning for a young child?

What should I do if I am always criticising others?

Getting honest about the habit is of course the important first step. You can’t change something you aren’t admitting to.

The next step that can be helpful is to self-educate, reading articles like this and also self-help books.

Like most forms of negative thinking, criticism can, however, be a hard habit to break. Negative thinking hardwires the brain into addictive cycles of thoughts, emotions, and behaviours.