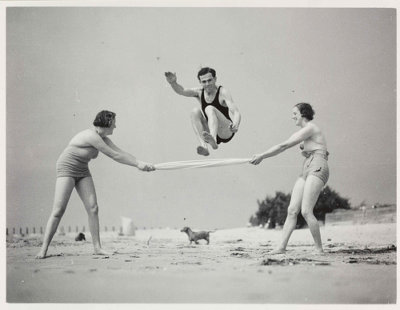 If you are depressed, the last thing you might want to hear is that you need to start an exercise routine. Is it really necessary or worth it?

According to the NHS, yes. Their ‘exercise on prescription’ program, recommended for several conditions, has now been extended to include patients suffering depression who have not exercised in some time and require guidance.

HOW DOES EXERCISE IMPROVE YOUR MOOD?

The exact mechanics of how exercise improves mood is actually still not fully understood by scientists. There are many theories, though.

These include that exercise increases the feel-good neurotransmitter serotonin in our brains, thought to improve moods.

Another is that physical activity alleviates depression because exercise improves sleep patterns which has a positive effect on the brain.

There are psychological theories as well as to why exercise has such a positive effect on mood, such as that it gives someone a sense of accomplishment and boosts self-esteem.

As for the oft-used line ‘it’s because endorphins are released by exercise’, it’s a bit more complicated. What does happen when we exercise is that the brain registers a moment of stress, and actually goes into ‘fight or flight’ mode. When this happens, the brain takes measures to protect you, giving out a cocktail of chemicals.

These chemicals includes endorphins, which the brain releases to block the feeling of pain, as well as brain-derived neurotrophic factor (BDNF), which works to repair your neurons. Both of these chemicals might contribute to why exercise makes us feel better.

They are also why exercise can feel ‘addictive’ as the effect of endorphins and BDNF on the brain is similar to when it has received an addictive drug like cocaine or nicotine.

It’s also theorised that this stress response of the brain to exercise ‘toughens it up’ so that life stressors then have less of an effect, meaning challenging experiences are less likely to throw you into depression. 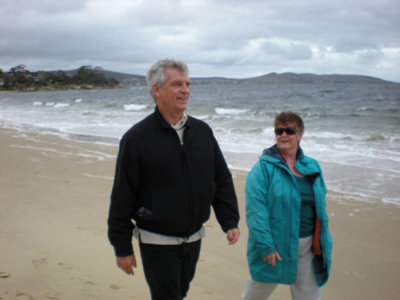 The ‘how’ of exercise and moods might still be uncertain, but the outcomes aren’t.

Studies again and again demonstrate the positive connection between exercise and mood.

In an American study led by Dr. James Blumenthal and funded by the National Institute of Health, aerobic exercise was found to have an affect on depression that is comparable to antidepressants. And when Blumenthal followed up on his 200-odd study participants a year later, he found that those who still exercised regularly had lower depression scores than those who were less active. He concluded exercise is also an important factor in preventing depression from recurring.

These results were confirmed by a 2013 comprehensive review on studies of exercise and mood carried out at the University of Toronto. Researchers searched 26 years worth of studies and zoned in on the ones they felt the most methodical in looking at the relationship between exercise and depression.

Of the 30 studies chosen, 25 demonstrated that a reasonable amount of physical activity not only helped depression, but reduced the risk of developing it in the first place. The general conclusion was that moderate activity of just over two hours a week was enough to create a mood improvement.

In summary, exercise is consistently found to improve psychological wellbeing. But it needs to be consistent and of a reasonable intensity – more effort must be put in than walking to the shops a few times a week.

HOW MUCH EXERCISE DO YOU NEED FOR MOOD MANAGEMENT?

To improve your moods, the NHS recommends adults do a mix of both aerobic and muscle building activity weekly. The amount suggested varies according to your age, and also depends on how much energy is being exerted.

For more information on the NHS guidelines for your age, as well as what exercise counts as aerobic and what as muscle building, see the NHS exercise pages.

[Not sure you can get yourself to exercise? Try reading our on How to Overcome Negative Thoughts That Stop You Exercising].

Keep these things in mind…

Make exercise a positive thing, not a negative. Don’t push yourself so hard things go wrong, such as ending up injured. This might leave you feeling more down than when you started.

Do exercise that suits you, not others. Just because your friends go running every day at 7 a.m. and that is your idea of torture doesn’t mean you don’t like exercise. You might find drop-in classes at a local adult dance studio are the most fun you’ve had in years. Do research, try different things. Nowadays there is something for everyone.

Don’t let your inner critic ruin things for you. The tendency to self-criticise is stronger than ever when we are depressed. If you are on a roll but then have a bad week and don’t fit in as much exercise as intended, remember that you will have good days and bad days. Everyone does. But tomorrow is a fresh start.

And do be patient. Will you suddenly wake up tomorrow morning, not feeling depressed anymore, and eagerly dash to the gym for a morning workout before work? Probably not. But hopefully, you’ll find that putting in a bit of extra effort and dragging yourself out of the house, even when it’s the last thing you feel like doing, does pay off in the form of a much needed emotional lift.

Do you use exercise to improve your moods? Have advice for other depression sufferers on the subject? Share below, we love hearing from you.