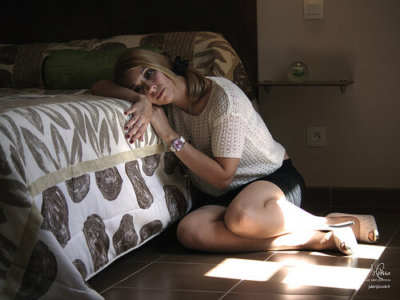 The kids are off school, work has slowed down a bit, and barbecue party season is in full swing. Your vacation away is pending, and everyone around you seems happy and excited.

So why aren’t you? Is it just the stresses of summertime getting you down… or something more?

Yes, even with the inconsistent summer season of the UK. One major British newspaper claimed the number suffering each year in the UK is at about around 60, 000.

So if you are finding yourself glum in the sun, read on.

What is seasonal affective disorder?

Seasonal affective disorder, or ‘SAD’, is a form of major depression with a seasonal pattern. This means that people with regular moods the rest of the year find that at certain and predictable times each year, they slip into ongoing low moods.

For most people, seasonal affective disorder begins its onset in autumn, when days get cooler and shorter.

But it’s thought that for about 10% of people who suffer from SAD, it’s the onset of warmer weather and longer days that triggers their depression symptoms.

Some people even report such extreme symptoms as the sun feeling like knives, or just wanting to sit in cold dark rooms. But for many, it’s just consistently feeling depressed every summer. 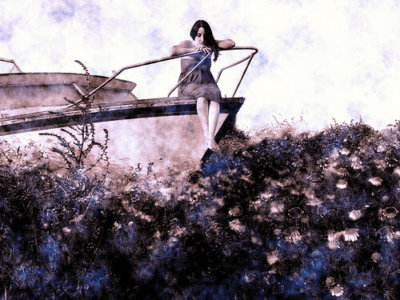 Depression symptoms do vary by individual, but in general they include some or all of the following:

[Read our comprehensive Guide to Depression for a more detailed overview.]

What is the difference between regular depression and seasonal affective disorder?

To summarise, seasonal affective disorder is different to depression in that:

Winter and summer triggered seasonal affective disorders are often lumped together as one condition. But they can be quite different. 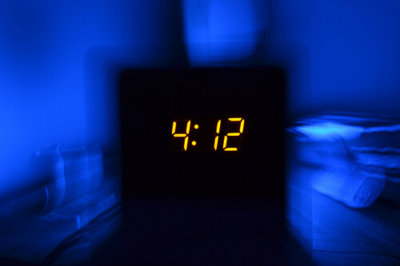 Winter SAD tends to involve overeating and oversleeping. Sufferers report finding it hard to get out of bed in the morning, and craving carbohydrate-heavy foods.

Summertime seasonal affective disorder, on the other hand, often involves trouble sleeping and a loss of appetite.

And whereas winter SAD often leads to lowered sex drive, those with summertime SAD have been found to feel the opposite.

It’s possible to experience bipolar disorder in a way that is seasonally affected. It’s thought that about 20% of people who have summertime SAD are in fact bipolar. And one of the first studies to recognise summer triggered SAD was around this phenomenon.

This manifests as symptoms of mania (feeling on top of the world but making impulsive and uncharacteristic decisions, erratic behaviour) during the winter months. You then manifest symptoms of depression and lethargy in the summer.

Of course this can be reversed too, with impulsive behaviour and feeling high on big ideas happening in summer, and feeling slow and down in summer.

How is summertime sadness diagnosed?

Like depression, seasonal affective disorder is not something that can be determined by a simple test like a blood sample. A diagnosis instead involves talking to a health professional, who will ask you a series of questions about your health and personal life history.

If you talk to your GP, they can also run tests to rule out any physical reasons for your mood troubles and changes in sleep and appetite, such as checking your thyroid. They can then refer you on to a mental health professional who can help you with your moods. Or you can book yourself via a private counselling and psychotherapy clinic.

Why does summer trigger depression for me?

The exact reason some people become sad based around the seasons is not fully understood. And summertime SAD is far less researched than its winter-based cousin. 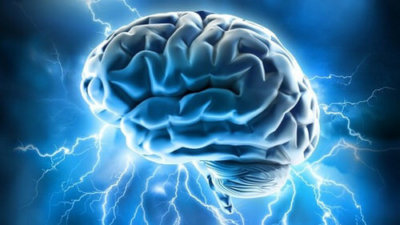 melatonin. Between them these chemicals affect sleep, appetite, and moods. But does this hold true for summer time SAD?

A theory which might be more likely to also cause the summertime variety is that SAD relates to your circadian rhythms, an internal clock that also regulates energy and moods.

What about the heat? It is entirely possible that high temperatures themselves make some people unhappy. But there is little evidence-based research to prove this.

A more researched theory is that SAD is connected to allergies. One study, for example, worked to connect summertime SAD to a pollen allergy. Given that the study was limited to a small group of students from only one ethnicity, though, it’s results would need much further testing.

Do I Need Help for Summertime Sadness?

Summer time does have a romanticised reputation as a time when everyone is happy and lighthearted, but the truth is that it brings its own set of stressors. It is possible that you are depressed because life is actually overwhelming you (read more in our article, on Summertime Blues – Seasonal Stressors to Watch For).

But whether it’s stress, a build up of too many life changes, or seasonal affective disorder? It’s always a good idea to have support if your low moods are making day-to-day living difficult. If you feel that there is a pattern to your mood swings, or that things from the past are being triggered, or even that it’s really time to learn how to manage your stress, it’s worth speaking to a counsellor or psychotherapist about how they can help.

If it is seasonal affective disorder you are suffering from, it’s also an idea to think strategically and seek guidance before the next cycle begins. This can give you the tools and support to navigate the next onset of your low moods in new ways, or even mean that you experience less depression than usual.

Do you want to share your experience of summertime seasonal affective disorder with others? Do so below. We love hearing from you.