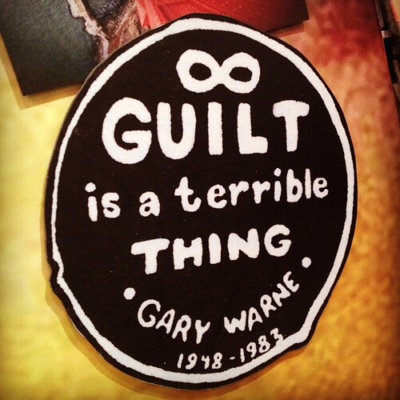 But what about guilt? Could it be a possible contributor or cause of your low moods?

[Not sure if you are depressed? Read our comprehensive guide to depression].

What is guilt, really?

Guilt is a feeling of embarrassment and regret that you are responsible for a negative action or event.

In some cases, psychological guilt is appropriate and logical – we actually have chosen to do something we shouldn’t have. Feeling guilty helps us realign with our personal values.

But for many of us, what we engage in is guilt created from a perception of personal failure. This sort of guilt is an irrational response to events or scenarios that only exist in your mind, a belief you’ve done something wrong without factual evidence this is so. Really it’s self-judgment you’ve made about your thoughts and actions, or about events that were actually out of your control or far from as major as you perceive them to be.

This sort of illogical guilt often comes hand-in-hand with deep feelings of shame. The difference is that shame is feeling bad about who we are, whereas guilt is making ourselves feel terrible for what we perceive we have done.

A 2012 study at the University of Manchester scanned the brains of participants, looking for reactions bought on by thinking of an imaginary event. In those who had never been depressed, areas of the brain related to guilt were activated but in balance with areas of the brain that relate to accurate judgements leading to appropriate behavioural choices.

In the brains of people who had been depressed, the responses of these parts of the brain were not as integrated. They struggled more to have perspective on difficult events and see things in context, leaving them more likely to feel guilty and responsible even if things were not their fault.

How does guilt cause depression? 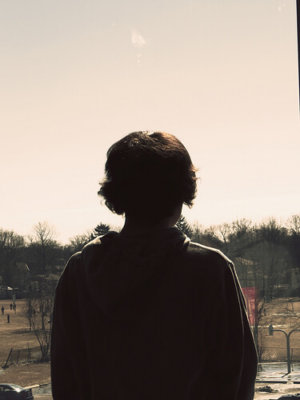 While the study above shows that depression and guilt are indeed linked, can guilt cause depression?

Evidence-based cognitive behavioural therapy suggests that thoughts create emotions, and those emotions then cause the actions we choose. This cycle, of thoughts, emotions, and actions, if beginning with negative thinking, careens right into low moods.

If you feel let guilty thoughts run out of control, they will very likely trigger such a dysfunctional cycle.

For example, imagine that a mother forgets to give her child a packed lunch for the school trip. A normal guilt response might be a worry they will be hungry, and a brief self admonishing that a good mother would be better organised.

But if these guilty thoughts become bigger, and the mother instead thinks, “I am a terrible parent, I will never be good at parenting, and it will be all my fault if my child grows up a damaged adult”, such negative thoughts would create feelings of shame and fear. This would lead to feeling so unworthy she might then make a bad action, such as cancelling the lunch date she had planned and was looking to. You can see how this sort of cycle could lead to depression.

But how does a person end up with a mind that thinks so negatively that guilt is so big it could lead to depression? It is often down to childhood experiences.

Is your guilt actually from childhood?

Guilt is a learned response taught through repeated social interactions starting when we are children. Messages from other family members, friends, teachers, school companions, religious leaders, the media and society in general do make an impact on sensitive, still-forming minds.

But by and large it is our parents or guardians who play the largest role in its development. From about the age of three onward, we begin to seek the approval of our parents. It can be very traumatising if we are instead met with criticism, correction or punishment, leaving you feeling guilty and as if you are not worthy just as you are.

Guilt can also be learned by example. You might have watched as one of your parents gains power within your family by causing others to feel guilty, and taken on board that this is the only way you, too, can feel powerful. Or you might have had a parent who felt guilty about everything they did and learned the message that a ‘good’ person lives in such a way. 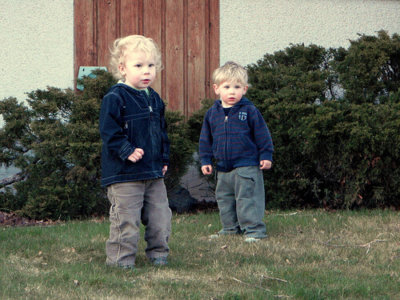 Research even proves that being made to feel guilty as a child sets you up for depression as an adult.

A a 12-year study carried out by researchers at Washington University in the United States (St. Louis, Missouri) monitored the emotional and physical development of 145 children from ages 3 through 13, with a special emphasis on the symptoms of guilt and depression.

Brain scans showed that those who exhibited the strongest symptoms of guilt were found to have lower-than-average volume in an area of the brain known as the anterior insula. This neural region is involved with self-perception and self-awareness and when under-developed is known to play a role in the future onset of various types of mood disorders, including depression.

What Can You Do If Guilt is Causing Your Depression?

Because guilt so often links back to earlier life experiences, and is so often hand in hand with shame, support is often needed to unravel it and break its control on your moods and life. A qualified counsellor or psychotherapist can help you process guilt in these ways:

The road back to emotional health can be a long one and you have to be prepared to stay resolute as you confront continued challenges. But managing your guilt and its connection to your depression can mean you can reinvent yourself, and live a life where your relationship with both yourself and others is healthy and happier, no longer driven by guilt.

Do you have a question about guilt and depression? Or want to share your experience? Do so below.

12 Responses to “Is Guilt a Hidden Cause of Your Depression?”