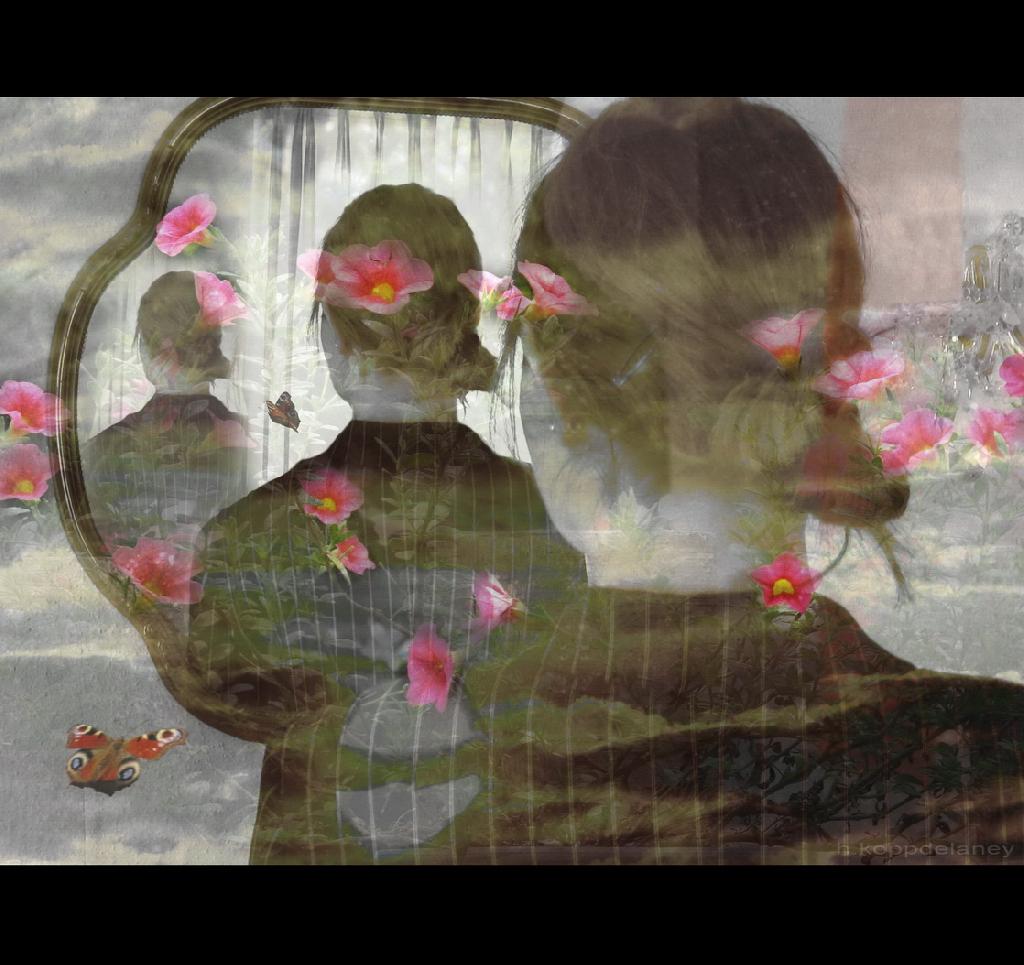 When researching the different areas of psychology you may come across a field called ‘positive psychology’. It might seem a redundant choice of names to some, as surely all psychology focuses on ‘being positive’, right?

Not at all. As a discipline, psychology has often rather focused on fixing problems, such as mental health disorders, deficits in memory, or working out ways to stop people from smoking. And when an individual goes to see a psychologist it is generally about wanting help with a specific distressing issue that the psychologist will spend considerable amounts of time finding a solution to.

While this approach is extremely useful, positive psychologists would argue that simply focusing on a specific problem or disorder could result in having only a partial understanding of the individual and their condition.

Positive psychologists choose instead to use psychological theory, research and techniques to understand the more positive and emotionally fulfilling aspects of human behaviour. It is about focusing on the factors that make life worth living and more fulfilling, rather than simply looking at the problems.

Positive psychology is not, however, about swapping positives for negatives, but about the positive aspects of an individual working with areas of his or her life that seem more negative.

In the words of its founder, Martin Seligman, it is the ‘scientific study of optimal human functioning [that] aims to discover and promote the factors that allow individuals and communities to thrive’.

These days increasing numbers of people are searching for information on how they can become more fulfilled in life rather than targeting specific problems. In the last ten years interest in positive psychology has grown immensely. Harvard’s course on positive psychology became the university’s most popular class in 2006. Even the medical field of psychiatry is seeing the effects of the movement, with ‘positive psychiatry’ emerging in its own right.

To properly understand the field of positive psychology it is helpful to start by learning more about its history, theories and applications.

THE HISTORY OF POSITIVE PSCHOLOGY

Positive psychology has its roots in the humanistic psychology of the 20th Century which focused heavily on happiness and fulfilment.

While the first official positive psychology summits and conferences took place in the late 1990’s, it was not, of course, the first attempt by human beings to understand the nature of happiness and wellbeing.

As the scientific framework of psychology did not take its modern form until the late 19th century, for earlier influences on positive psychology we need to look to philosophical and religious sources. For example, the early Hebrews believed in the ‘divine command’ theory which finds happiness by living by the rules set down by a supreme being. The Greeks thought that happiness could be discovered through logic and rational analysis, and the Christians found happiness through the love and compassionate messages and life of Jesus.

The actual term ‘positive psychology’ originates with a psychologist called Abraham Maslow who used the phrase in his 1954 book Motivation and Personality.

But the modern era of positive psychology began in 1998 when Martin Seligman chose it as the theme for his term as president of the American Psychological Association (APA). Until the work of Martin Seligman, there had been no overarching term that had unified topics such as creativity, optimism and wisdom. In the first sentence of his book, Authentic Happiness, Seligman claimed that: ‘for the last half century psychology has been consumed with a single topic only – mental illness.”

Prior to the Second World War, psychology had three tasks, which were to cure mental illness, improve normal lives and nurture talent. After the war, the focus of many governments understandably was to learn about and treat psychological illness and pathology and as such the earlier focus of psychologists on improving normal lives was lost. Seligman urged psychologists to continue the earlier missions of psychology of nurturing talent and improving normal life.

Positive psychology is not simply about ‘thinking positively’ and it’s not just about individual happiness. Instead it is focused on what makes both individuals and communities flourish. It also concentrates on positive experiences across time and in particular three distinct time points:

In this way, positive psychology has been able to give both individuals and society a new way of looking at both psychology and human existence. It has challenged the unbalance of focusing purely upon mental illness and human problems and provided empirical evidence to support the phenomenon of humanity flourishing across many different platforms. 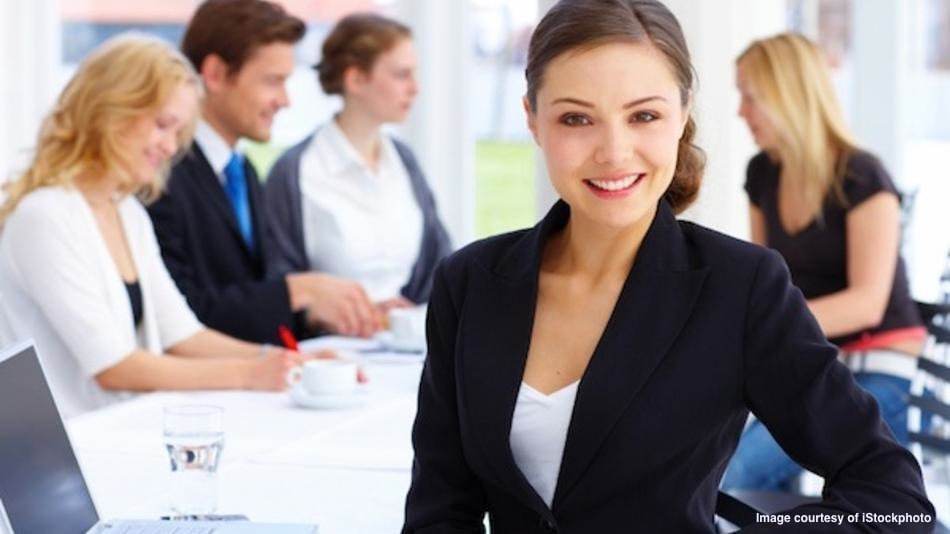 The practical application of positive psychology is far reaching with numerous institutions and organisations benefiting from this new change in focus. Therapists, counsellors, coaches, various psychological professionals, HR departments, business strategists, and others are using these new methods and techniques to broaden and build upon the strengths of a wide population of individuals, including:

Clinical psychology. Here positive psychology can help clinical psychologists place equal weight on both positive and negative functioning when trying to understand and treat mental distress. An example is positive activity interventions, which are brief self-administered exercises that promote positive feelings, thoughts and behaviours. These interventions have shown some success in decreasing levels of depression.

Academic Education: Positive psychology can be beneficial to schools and students because it encourages individuals to strive to do their best. Praise seems an effective method of fostering improvement, whereas ‘telling off’ and scolding can have the opposite effect.

In the workplace: Positive psychology has been implemented in business management practice, but has faced challenges. It can provide employees with a greater opportunity to use skills and vary work duties, but changing work conditions and roles can lead to stress among employees who are are not adequately supported by management. A relatively new practice in the workplace is recruiting and developing people based on their strengths (what they love to do and are naturally good at). More and more organisations are realising the benefit of recruiting people who are in their element in the job as opposed to simply having the right competencies for the job.

Lyubomirsky, S. (2008).The How of Happiness: A practical guide to getting the life you want. London: Sphere.

Have any questions or comments about positive psychology? Post them below, we love hearing from you.