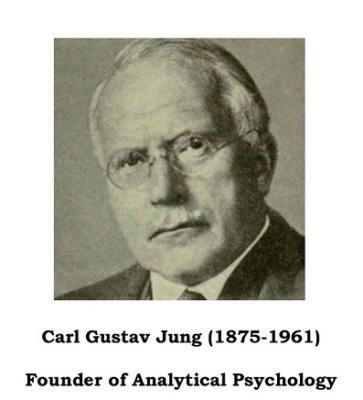 In 1906 a Swiss psychiatrist by the name of Carl Jung sent a letter to the infamous Sigmund Freud detailing his excitement and interest in Freud’s theory of unconscious motivation. This letter signified the beginning of a tumultuous relationship that was to last seven years and would culminate in a split between what we now call Freudian and Jungian psychology.

Although, both men tried to overlook their differences, the disparity between them grew too big to ignore and their professional and personal relationship ended. This allowed Jung to cultivate his own theory of personality.

He felt that the unconscious mind was made up of layers, including a layer which stores our unique personal memories and experiences (the personal unconscious) and another level which contained memories and behavioural patterns that we have inherited from our ancestors (the collective unconscious). Describing this collective unconscious, Jung pointed to the fact that most babies have an immediate attachment to their mother, fear of the dark is common in young children, and images such as the sun, moon, angels and evil all seem to be strong themes throughout history. Jung believed these things are more than simple coincidences but are rather a collection of shared memories inherited from our ancestors.

Jung further argued that people throughout time interpret and use these experiences and memories in similar ways because of ‘archetypes’, universal, inherited tendencies which help us to perceive and act in a certain way. Although Jung documented many different archetypes, some have received more consideration and attention than others- the wise old man, the trickster, the hero.

The central therapeutic concept of Jung’s analytical psychology is the concept of balance, particularly in relation to psychic health. Jung postulated that when an individual is troubled they will dream of one of the archetypes, whose aim it is to right an imbalance in the psyche of that individual. This is the concept of compensation.

Archetypes: Archetypes are universal and inherited prototypes which help us perceive and act in a certain way. Jung argued that our distant ancestors’ experiences with universal concepts like God, mother, water, and earth are transmitted through the generations. meaning people in every time period have been influenced by their predecessors’ experiences. As such, the contents of the collective unconscious are the same for individuals in every culture. Archetypes are symbolically expressed through dreams, fantasies and hallucinations.

Anima: The anima is the feminine side of a male’s personality which shows 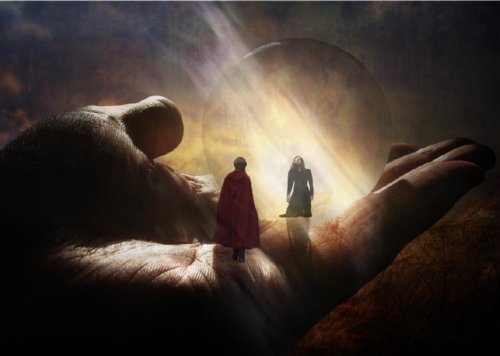 tenderness, caring and compassion. It is more irrational than the male’s other side and is based on emotion.

Animus: The animus is the masculine side of a female’s personality and in Jung’s view is the more rational and logical side of women’s personality.

Collective Unconscious: At the deepest level of the psyche lies the collective unconscious. This common level of unconsciousness contains the memories and behavioural tendencies inherited from our ancestors – Archetypes.

Complex: A complex is an emotionally charged constellation of associated thoughts, wishes, perceptions and memories. For example, a complex may consist of a group of thoughts, memories, wishes and perceptions around power and control.

Conscious: Consciousness plays a small role in Analytical Psychology. It consists of everything of which a person is currently aware, with the Ego at its core.

The Ego: Jung defined the Ego as the thinking, feeling, perceiving, and remembering organ of the personality. The primary function of the ego is to represent how a person views themselves and the surrounding environment.

Persona: Jung also located the persona on the conscious layer of the psyche. The persona consists of the person’s public personality. Whereas the persona is necessary for social living, if it becomes the individual’s sole means of identity it can severely limit the person’s ability to express the unconscious elements of their experience. Jung argued that one must strike a balance between the demands of society and one’s own individual needs, so healthy individuals would be in contact with the conscious world but also allow themselves to experience their unconscious self. 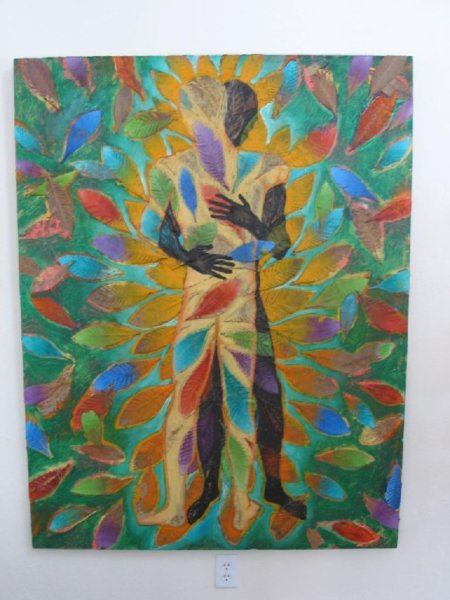 hat the ‘self’ is the most important archetype because it unites all the other archetypes in a process of self-realisation. The self provides the balance between the conscious and the unconscious layers of the psyche.

Shadow: The shadow archetype is the darker aspects of a person, the part that embraces what we view as frightening, hateful and even evil about ourselves.

Wise Old Man: The Wise Old Man is a derivative of the anima and animus. This archetype is representative of wisdom and meaning, and symbolises human’s pre-existing knowledge of the mysteries of life. The wise old man archetype is personified in dreams as father, teacher, grandfather, philosopher, doctor or priest.

Wise Old Woman: The Wise Old Woman is also a derivative of the animus and anima. Jung argued that every man and woman possesses a great mother archetype which represents the opposing forces of fertility and nourishment on the one hand, and power and destruction on the other.

More About the Anima and Animus

The animus and anima expands the original ideas of Freud, in that we are all born bi-sexual and develop sexual attraction through psychosexual development. But Jung argued that men try to hide their anima from each other and from themselves because it goes against their idealised image of what a man should be.

People who strongly identify with their gender role (e.g. a man who is aggressive and never cries) have not actively recognised their anima.When we ignore our anima or animus, it vies for attention by projecting itself onto others. According to Jung, this explains why we are sometimes immediately attracted to certain strangers – we see our anima or animus in them.

Modern day Jungian psychologists believe that every person has both an anima and animus.

More About the Self

The overarching goal of Jungian psychology is the attainment of self, and the balance it represents, through individuation (becoming a whole, individual person). The aim of Jungian psychotherapy is to assist the individual in re-establishing a healthy relationship to the unconscious: neither flooded by it (characteristic of psychosis or schizophrenia) or out of balance in relationship to it (as with neurosis, a state that results in depression, anxiety and personality disorders).

Jung argued that humans experience the unconscious through symbols encountered in all aspects of life (dreams, art, and religion) and that the merging of the consciousness with the collective unconsciousness is through this symbolic language. During individuation, the individual becomes more attentive to dreams and increases their psychic awareness, explores the world of religion and spirituality, and questions the assumptions of societal norms.

More About the Shadow

Jung argued that human beings deal with the reality of the shadow in four ways: denial, projection, integration and transmutation. He emphasised the importance of being aware of shadow material and incorporating it into conscious awareness in order to avoid projecting shadow qualities onto others.

The shadow in dreams is often represented by dark figures of the same gender as the dreamer. The shadow, like all other archetypes, is passed down through history and given different names depending on time and culture. Jung references the example of the devil as a shadow archetype.

If you would like to know more about the birth of psychotherapy, why not read our free guide to famous psychological thinkers? or our guide to Freud.

Why not share this page with the links below? Or if you have questions about Jung and his theories or Jungian Psychology, feel free to comment below.

2 Responses to “Carl Jung – An Introduction to Jungian Psychology”