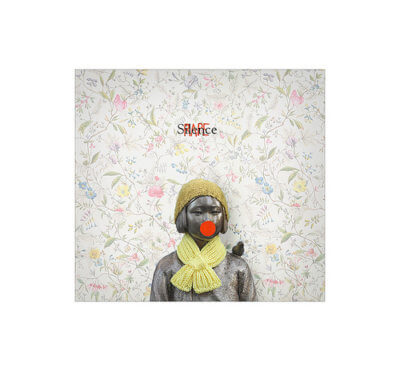 Sexual abuse is tragically still all too common and underreported in the UK. The National Society for Prevention to Cruelty to Children (NSPCC) states that for each child identified as needing protection from an abuser, there are at least another eight who are being made victims.

Improved parameters over what is included as sexual abuse might mean these statistics are in reality even higher.

It also might mean that if you have spent your life convincing yourself that what happened to you as a child ‘wasn’t really sexual abuse’ you might have to rethink your experience, and the real implications it has had for you as an adult.

Up until as recently as 2003, the charge of rape was so limited it only involved vaginal penetration of a female by a man. Although the law was stricter with cases involving those under 16 and especially under 13, many forms of assault which did not involve penetration were downgraded as ‘indecent assault’. This definition also overlooked child sexual abuse of boys, and abuse perpetrated by women or adolescents.

Thankfully, newer legal definitions in the United Kingdom are far more stringent. It is now legally recognised that sexual abuse does not even have to involve physical contact. There are forms of child sexual abuse, now referred to as ‘non contact abuse’, that can still result in the same or similar long-term negative affects for a victim even without any physical touch involved. And sexual abuse against children can be perpetrated by anyone, including women, adolescents, and other children. 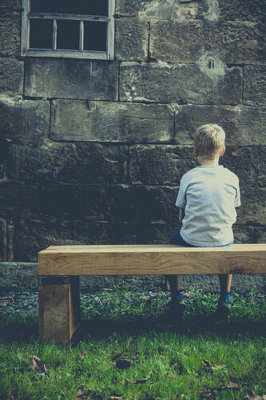 In summary, a child is now seen as sexually abused when they are forced or persuaded or even just asked to take part in sexual activities of any kind. And a child, seen by UK law as anyone under the age of 16, cannot consent to sexual activity. End of question.

(To read through the exact policy definitions put forth by each separate nation of the United Kingdom we recommend you visit the National Society for the Prevention of Cruelty to Children (NSPCC) page which goes through each one.)

If I never even met the person, and it was all just communication, was it still abuse? 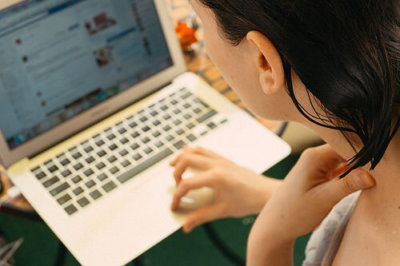 Yes, it is abuse.

Again, sexual abuse is any and all inappropriate sexual interaction with a child, whether or not there is physical contact. This means even if a perpetrator never meets the child they are communicating with, if they are making any sexual innuendo or encouraging the child to act sexually it is child sexual abuse.

So if, as a child, you received constant mail or letters from an adult that included sexual innuendo, it was a form of sexual abuse.

Nowadays this form of non contact sexual abuse is on the increase because of the internet. Both the United Kingdom and Northern Ireland now even include a reference to the internet in their definitions of child sexual abuse.

Sexual exploitation over the internet includes:

I now worry I was actually abused as a child.

We suggest you read our other piece, ‘Were you sexually abused as a child?”. And, as it suggests, seek support as soon as possible, both from those you deeply trust and from a professional. The realisation you have been abused can be like a Pandora’s box opening within, and is very difficult to navigate without help.

I am worried my child is being abused.

Nothing is more shattering for a parent than to think someone is hurting their child. If you have concerns, seek support and information immediately.

The National Society for the Prevention of Cruelty to Children offers a 24/7 hotline for information and support in the UK at 0808 800 5000. Or you can email them at help@nspcc.org.uk.

Stop It Now! Is another charity that helps adults and parents worried about the sexual behaviour of others towards kids, as well as adults worried about their own thoughts and actions towards children. Their helpline operates from 9am-9pm Monday-Thursday and from 9am-5pm on Friday and is reached at 0808 1000 900.

If you feel your child is in danger you can also contact the police or social services.

Or, if your child is being harassed over the internet, report it to the UK’s national police agency for Child Exploitation and Online Protection (CEOP).

Still have a question about child sexual abuse? You can post it in our comments below.

4 Responses to “What is Child Sexual Abuse? Why Your Definition Might Need Updating”