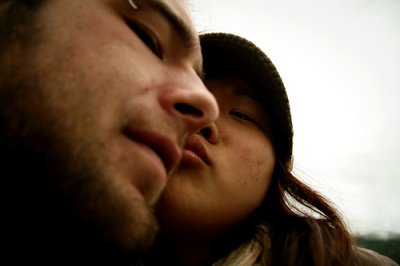 ‘Codependency’ was once a hot topic. What happened? Have the symptoms of codependency lessened? Or have we all just become better at hiding them?

[Suffer from codependency symptoms and want help sooner rather than later? Book a Skype therapist now and be talking as soon as tomorrow.]

The word ‘codependency’ has become more an adjective we throw around than the real issue it is.

A sibling is spending all her time with a new partner, and we call her ‘codependent’.  A friend starts doing drugs and we want then to stop, so joke we are codependent. Or we say our colleague is codependent for sucking up to the big boss for approval.

Codependency is not just about wanting approval, or spending a lot of time on another person. And it’s normal to not want someone you love to destroy themselves.

Real codependency is when these normal desires go too far, and we lose ourselves to them. We over invest so heavily in trying to ‘help’ others and win their approval that we lose site of our own boundaries and identity. We are not just affected by the other person’s behaviours, we are obsessed with trying to change and control those behaviours.

For a thorough overview of what codependency is and isn’t, and an exact list of symptoms, read our article, “Are We All Codependent?”. 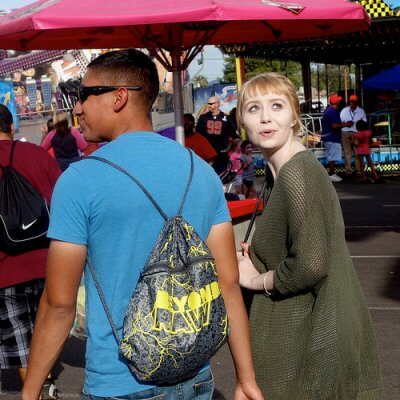 So now that we have reminded ourselves what codependency is, how might you be hiding your own real issue with it? Here are some common modern day tricks.

If you are part of the ‘Me’ generation, then you are supposed to be self-centred and want your own way, right?

So you can brush of wanting everyone to like you, needing your partner or friend to conform to your wishes, and being on an endless drama high about your relationships as ‘the new normal’.

2. “I  only get manipulative and needy in texts and PM’s, so it doesn’t count.”

The latest face of codependency is digital.  If you and your partner tend to talk very little in person, but have long drawn out arguments via text and messages? That include endless conversations about his or her behaviour, and what they do and don’t do, and how they need to make changes? If you obsessively think about how you can improve him or her? And panic if you don’t get a text response quickly?  You are likely codependent.

3. “We met on a dating app and have never actually met in person, so how can I be codependent?”

Have you had a long relationship for several months where you only talk on phone, Skype, and texts? Do you think about the other person non stop and try to ‘help’ him or her with their problems? Do you take their late night calls when they are high or drunk and try to counsel them?

Are they constantly on your mind, have you at all changed your own schedule to fit the other person’s needs? Then you are codependent whether you’ve met in real time or not.

4. “I seek approval of strangers on social media, but everyone does.” 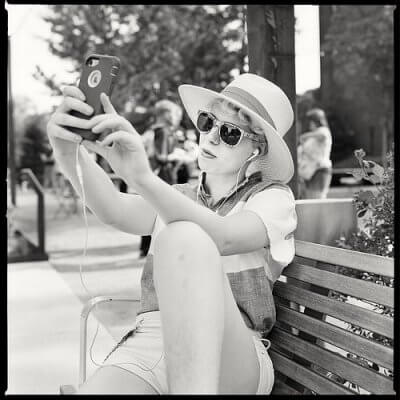 It goes back to how much you have lost yourself to the situation, and if at heart it’s about control.

If you are so obsessed with social media approval, especially from certain people, that you spend hours thinking about how to win it? If you have changed your schedule to be on line when a certain someone is? Then really it is a kind of codependency, alongside a heavy dose of low self-esteem.

5. “I am just really romantic and committed, and a bit of drama is normal – look at celebrities.”

The internet has unfortunately not only made codependent relationships the new norm, it often glorifies them.

There are hundreds of articles on “How to Get and Keep Your Man” (manipulative behaviour, anyone?). And famous couples have their rollercoaster relationships paraded out daily.

But just because something is ‘internet normal’ doesn’t mean it’s healthy.

Not sure you even know what a healthy relationship is, then? Go read our Guide to Relationships.

6. “I was codependent, but now I take medication.”

There is an unfortunate trend, particularly in the USA, to put people on drugs without offering therapy.

Codependency symptoms might be suppressed by medication. But they don’t magically go away unless we decide to get to their roots and self heal.

If you are not doing so, they will be still be there when you stop taking drugs.

7. “I am not codependent because I am independent and need nobody.”

This is actually the battle cry of a true codependent who is taking a break from relationships but isn’t on the path of healing and self-awareness.

The opposite or flip-side of the codependency coin is ‘counter dependency‘. When we are counter dependent, we refuse any and all connection. And when a codependent steps out of a relationship without any support, they often go to this other extreme in an attempt to ‘prove’ they are ok.

Do you see yourself in the above codependency symptoms? Feel it’s time to seek help? We connect you with therapists in central London who understand. Not in London? Our booking platform helps you find therapists across the UK and Skype therapists you can book from any country.

Have a question about codependency symptoms, or want to share your experience of codependency with other readers? Use the public comment box below.