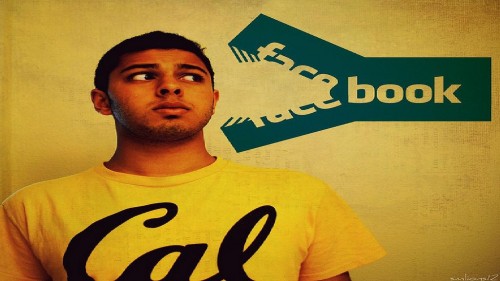 n February 2014, Facebook turned 10 years old. And since 2008, it left other social networks that once had a hold like Bebo and MySpace in the dust, with 500 million people now interacting daily on its pages. That is 1 in every 13 people on the planet.

It’s a given that new habits effect us, and we now know that the brain is actually plastic. It changes and adapts to experience and environment. So it was only a matter of time before such a sharp rise of social interaction – sharing not just our thoughts, opinions, photos, and daily minutiae, but also our distractions, anger, and moods – would be proven to affect our psyches, for better and for worse.

So what is the latest verdict about Facebook and our minds? Is it positive, or are the rumours of the negative effects of Facebook true?

The Latest Studies About Facebook and Your Emotional Health

The effects of Facebook use started out as quite positive. 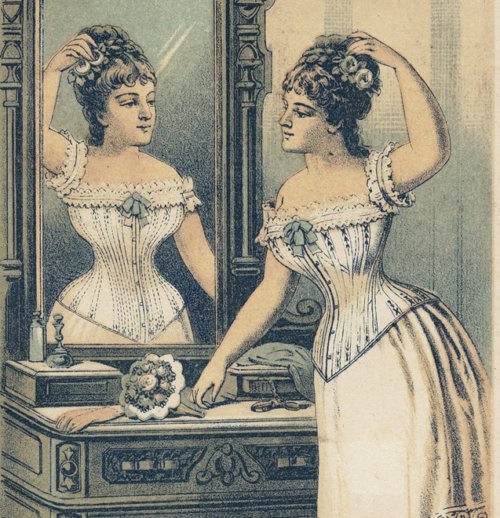 But the most recent research is not going to produce a smiley icon. Led by the University of Strathclyde in collaboration with the Universities of Iowa and Ohio, it directly linked Facebook use to negative body image in women.

The study of 881 female university students in America discovered that the more female subjects spent looking at other people’s photos and posts, the worse their self-esteem about their own looks.

This confirms a study done in 2011 at the University of Gothenburg, Sweden, that looked at just over a thousand people. It found that as Facebook use increased, self-esteem decreased. And notably it was women who were more likely to feel discontent with their lives.

So is it just self-esteem that takes a hit? Unfortunately the ‘Facebook affect’ is being proven far more pervasive. It seems our general mindset and moods are also at risk.

In 2013 a paper was published about a trial at the University of Michigan involving 82 young adults. Participants were contacted five times a day for two weeks to see how Facebook use affected both how they felt moment-to-moment, but also how satisfied they were with their lives in general. The result? Negative on both fronts.

The more people used Facebook, the worse they felt, and the more they used Facebook over two weeks, the more negative they felt about their lives. It wasn’t a huge dip, but it was consistently negative. They conversely found that in person interaction led people to feel better over time.

So that’s a lot of negative effects of Facebook. Are their any positives at all, then?

1) Facebook can lead to less loneliness. One demographic that seems to be presenting a positive take on Facebook is the elderly. While there is not yet conclusive research, media stories cover seniors who claim that getting online has curbed their loneliness. The NHS itself (Britain’s national health service) now hosts a page entitled ‘loneliness in old people’. The page suggests the elderly can “learn to love computers…. make new online friends or reconnect with old friends, with social media sites such as Facebook.”

2) Families can keep in touch. As we’ve become more of a global community – thanks again to the internet – more businesses have gone global, too, seeing more families moving to different parts of the world with work. The internet has also seen a steep rise in international romance, again leading to people moving overseas and leaving loved ones behind. Facebook, with it’s easy sharing of photos, thoughts, and daily routines, makes it easier for separated family members and friends to keep in touch than emails or letters ever could. 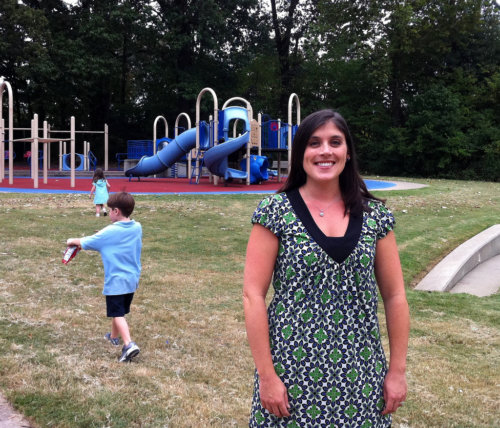 3) For some, it can also lead to MORE self-esteem. Facebook has become a hugely successful platform for helping small businesses grow, and business success leads to confidence. The demographic experiencing the benefits in this case seems to be female entrepreneurs working from home and raising kids, nicknamed ‘mompreneurs’. With women naturally better at social networking (76% of U.S. adult women use Facebook, compared to only 66% of U.S. adult men), Facebook has become a place where many female entrepreneurs find, if not clients, then at least supportive peer groups.

4) Social networking can help some introverts in communicating. Facebook provides a context in which there is less pressure to communicate that with face-to-face interaction. A 2012 study by researchers Kelly Moore and James C. McElroy, again focussing on students, did confirm that introverts often use Facebook to make up for a lack of interpersonal communication.

5) It might help psychiatric patients. In 2014 a study published in the Scientific World Journal found that in a group of 60 patients with treatment resistant major depression, greater remission and response came after using a Facebook group for 1 hour a day for 3 months. It apparently helped if their psychiatrist was their ‘friend’.

Now back to those negatives…

Of course there are other downsides not covered in the recent studies above about self-esteem and general contentedness.

1) Facebook Can lead to MORE loneliness. In her TED talk “Connected, but Alone”, psychologist and sociologist Sherry Turkle drives this home. “We’re converting the deep meaning and intimacy of friendship with exchanging photos and chat conversations, by doing so we’re sacrificing conversation for mere connection, and a paradoxical situation is created in which we claim to have many friends, while actually being lonely.”

2) And we’re getting lazy about relating. Why meet for a coffee when you can have a Facebook chat? Lady Greenfield, professor of synaptic pharmacology at Oxford, compares our growing preference for screen dialogues over in-person interaction to the way “killing, skinning and butchering an animal to eat has been replaced by the convenience of packages of meat on the supermarket shelf.” And she suggests that future generations might “recoil with similar horror at the messiness, unpredictability and immediate personal involvement of a three-dimensional, real-time interaction.” 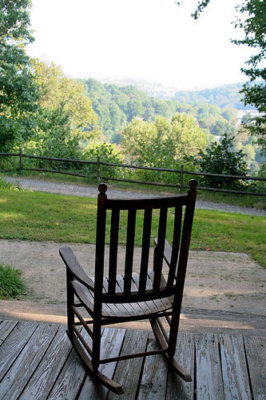 We aren’t living in the moment. We are so concerned about catching the moment to post on Facebook we actually miss the full experience of the moment. With living in the present connected to lower stress levels and a greater capacity to feel joy, perhaps it’s no wonder that at the very same time Facebook has risen in popularity so, too, has Mindfulness. Both as a psychological tool and a popular practice, Mindfulness teaches that putting attention on the present can regulate moods and anxiety (try a two-minute mindfulness break here).

4) Our attention spans are diminishing. It’s common practice to have a Facebook window left open on your computer that you check hourly or even every few minutes, leading to less focus and a craving for distraction. In the long run, it’s likely to make us less intelligent. A study in 2011 by Dr. Larry Rosen discovered that if students checked Facebook just once during 15 minutes, they were worse students achieving lower grades.

5) Facebook might be making us narcissists. Another surprising discovery made by Dr. Rosen in is the development of narcissistic tendencies in teens who log on to Facebook often. He was not, however, able to clearly identify if teens who are narcissistic are more drawn to Facebook, or if Facebook actually makes them so.

6) We are becoming more jealous and paranoid. The negative effects of Facebook on relationships is a hot topic. It’s all too easy to monitor partners and even friends on Facebook, leaving us to see things which make us feel left out or distrustful. A study done in 2012 (Marshall e al) found Facebook did indeed have a significant part in increasing romantic jealousy. But it was those that already were unsatisfied with their relationship and had a lack of trust for their partners (those who suffered ‘attachment anxiety’) who were most likely to have their jealousy increased by Facebook.

7) Finally, let’s be honest – it’s addictive. Like anything that can distract us from stress, anxiety and emotional pain, Facebook can be hard to stop using. Even as, ironically, it can then cause more stress.

So what is the verdict?

It’s well documented that as humans we need contact. Facebook would appear, at first, to have provided that connection, and for some demographics it definitely does. But unlike in-person interaction, Facebook is distinct in that too much of it doesn’t make us feel good in the long-term, but can make us feel worse.

The important lessons here seems to be moderation and responsibility. Using Facebook is a choice, as is the way we use it. As more information about the affect of Facebook on our minds and moods is released, perhaps the next wave will be conscious usage. One can imagine Apps to help us have control over how Facebook affects us, and people uniting to find ways to make Facebook a place that doesn’t just make us smile with uplifting quotes and cat videos, but is tweaked to have a positive affect on our brain.

But what seems certain is that there is still much more to come. As the difference in the studies done when Facebook was only five years old compared to recent studies shows, the affect Facebook has us on is still changing. The way we use Facebook and the interface itself changes, so it’s inevitable there is more to come about the way Facebook affects us.

Intrigued? Have something more to say about the negative effects of Facebook? Share them below, we love hearing from you. Or, just love this piece? Share it! At Harley Therapy we are committed to making emotional health as natural to talk about as physical health and we appreciate you helping us spread the word.

6 Responses to “Warning – the Negative Effects of Facebook ARE Real”