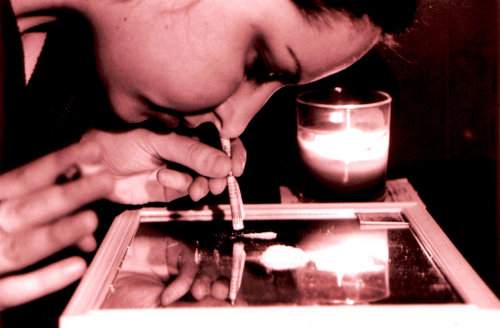 Sophie is a 26 year old with a problem with club drugs. Drugs such as Mephedrone, Ketamine, MDMA and Cocaine, as well as a regular Cannabis habit are all a staple of her week. It used to be just a weekend thing but now it’s a ‘perk’ throughout the week as well. Her anxiety is getting worse too. Initially, she thought that she partied just for the fun of it all – getting trashed, feeling the buzz and sleeping with strangers, but as times go on she’s found herself trying more and more to forget about the events of the past.

She’s always suffered with anxiety, ever since her mum passed away when she was 10. Her father wasn’t very supportive. He had his own problems mainly with drink, but he was depressed as well. Sophie couldn’t connect with him, but then she couldn’t really connect with anyone. She’d seen various child psychologists as a child but she struggled to really open up to anyone. Anxiety doesn’t really have a name when your 10. It’s just a collection of unpleasant feelings. Fast forward a few years and Sophie found herself struggling with all the emotions, feelings and thoughts, as well as the stress of trying to cope at college. It all got too much. It started with self-harm, particularly when it had been a terrible day, but that just led on to thinking “what’s the point”. She tried overdosing twice, and ended up, briefly, on a psychiatric ward. The doctors talked of “Emotionally Unstable Personality Disorder”- but what was that?! Since then, the self-harm reduced but the “constant fear of abandonment, uncertain sense of self, rapid mood swings along a constant impulsivity and anger” were all still very much alive.

The Ups and Downs of Recreational Drug Use

That’s where the drugs came in. All those negative feelings – anger, hate, fear – disappear with the drop of a pill, the sniff of a line. That self-conscious, fearful, intense girl turns into a confident, seductive woman – or so she thinks. She can talk to anyone, dance all night and feel all pains, stresses and inhibitions slip away. And, it was fun for a while. She made some great friends, had some laughs, was the center of attention but the reality is that this is just a short lived mirage. Underneath is still the same anxiety, same fear, same self-consciousness bubbling away, for the moment the come down hits, the mirage melts and the anxiety is fueled to a distressing nausea eating away at the future. And that’s when it had to change. The roller coaster of chemical ups, and nauseating downs have become the norm and it’s draining. The high isn’t as good as it was, money’s in short supply, and even the sex has become a vehicle for a damaging reputation. So the obvious step was to seek help. But where? Most traditional services don’t really deal with these types of drugs and the drugs are a problem but so is the anxiety. 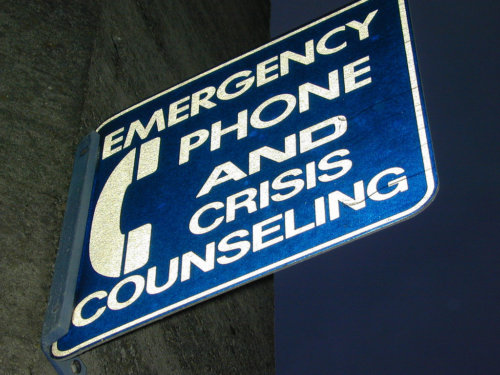 Counselling for Recreational Drug Addiction: How it helped

Sophie eventually sought help in counselling – that way she could tackle both the drug use and its underlying issues. By focusing on how Sophie managed her emotions, relationships and anxiety in weekly sessions with her counsellor she was able to discover techniques and strategies to not only reduce her drug use to her own goals and desires but also develop her confidence and assertiveness in managing situations. Sophie also found the ability to discuss some of her more painful memories concerning her mother’s death and open up about how this had affected her at such a young age. Sophie finished counseling, still using the occasional club drug, but is able to do so confident in the knowledge that she is able to control when she wants to do it, and does it because she wants to, not because she feels she has to.

If you, or someone you know has an addiction to drugs, or a dependency that is getting out of hand, there are many channels of support. We hope you will reach out to one, whether it’s for residential inpatient treatment, group support or individual counselling.