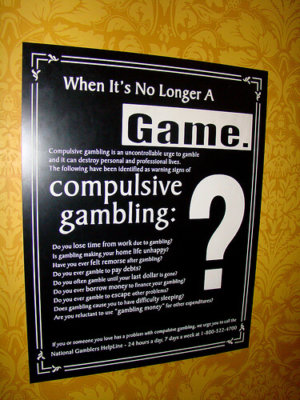 An occasional visit to a casino or betting house, or a casual game of online poker, can be harmless fun for some. For others, it can turn into a life-destroying habit.

What is a Personality Disorder?

A personality disorder is when your personality is outside of the ‘norm’, so the ways that you think, feel, and act constantly cause you problems. This is especially so in your relationships, where others who may see you as difficult.

We of course all have many sides to our personalities, and it’s normal to act differently around certain groups of people and to not get along with everyone you meet.

If you have a personality disorder, though, you will consistently experience difficulties and the behaviours that cause you trouble will be consistent and part of your personality since at least young adulthood.

[For more information, read our comprehensive Guide to Personality Disorders].

What is a Gambling Addiction?

Like any addiction, what makes compulsive gambling, also called ‘pathological gambling’, an addiction and not just a fun habit, is that compulsive gambling feels impossible to control and you will do it even if it is having negative affects on your life. 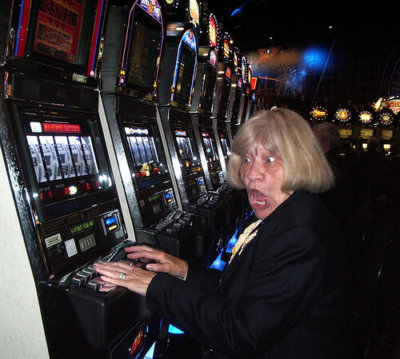 Signs of a gambling addiction include:

[For more information, read our piece on gambling addiction and counselling, or read our Guide to Addiction.]

Why would personality disorders and gambling be connected?

While it would not be accurate to suggest that personality disorders can “cause” gambling disorders, they can provide a psychological backdrop against which a gambling addiction can more easily develop.

This is in part because the factors that cause personality disorders are the same ones that can lead to addictions, including gambling addiction. These can include:

And these things, as well as leaving you prone to developing a personality disorder or addiction, also leave you vulnerable to the following:

And these things lead to wanting a distraction from inner pain, which of course gambling offers.

In the October 2008 edition of the Journal of Psychiatric Research a team of scientists funded by the National Institute on Drug Abuse in the United States published the results of a study involving approximately 150 regular gamblers. 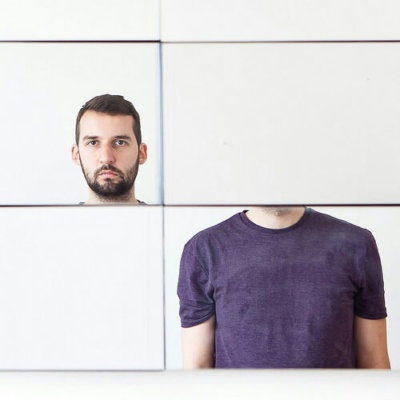 Cluster C disorders were more common than cluster A or B, with obsessive-compulsive disorder and avoidant personality disorder being prominent.

Even more interesting, about 60% of these regular gamblers then tested positive for problem or pathological gambling. And interestingly, in this group of gambling addicts, it was borderline personality disorder (BPD) that stood out as a real issue – 15% of this group exhibited BPD traits.

BPD is associated with high levels of impulsivity, making it not hard to understand why men and women with BDP might be especially prone to gambling dependency if they play games of chance on a regular basis.

Getting help for your personality disorder and gambling

A personality disorder doesn’t define you. But it does play a strong role in shaping your daily reality, and it can make adapting to a variety of circumstances more challenging than it has to be. If you aren’t already seeking help for a suspected personality disorder, it’s a good idea to do so.

If you are already attending personality disorder counselling but have not shared your gambling issue with your therapist, remember that counsellors and psychotherapists expect their patients with personality disorders to encounter life difficulties. No matter what you tell them they are unlikely to react with surprise but rather with empathy and support.

Please know your personality disorder is not an obstacle to your recovery from your gambling problem, or from any other type of negative behaviour or thought pattern that has made your life more difficult. With expert, compassionate assistance you have just as good a chance as anyone else of overcoming a gambling addiction.

Do you have a story to share about gambling or having a personality disorder? Do so below.