The rise of “smart drugs”

How many of us dream of an easy way to do better in life and work harder, faster, and longer? A lot, if the rise in use of unprescribed cognitive enhancer drugs is anything to go by. Commonly prescribed for ADHD, prescription drugs like Ritalin and Adderall are now being sourced and taken by students at top universities wanting better grades, as well as at competitive employees working for large corporations. Modafinal, a drug for sleeping disorders, is also part of the trend.

But is taking one of these ‘smart drugs’ really a wise choice? And does it even really have the desired effect?

Why is there a trend to take unprescribed cognitive enhancement drugs in the first place?

It’s linked to the unstable job market following the recession. It no longer seems enough to just graduate from Cambridge or Oxford, students now feel pressure to have high marks to ensure employment. As for City workers, given the amount of redundancies in the corporate world in the last few years there is added workplace stress to be ‘on your game’. Employees want to ensure they keep their careers and progress up the ladder.

The rise in smart drugs usage could also be linked to the ‘shortcut society’ we are living in. With technology making everything faster and more available, we assume more and more that things should happen for us quickly and easily.

A new research study commissioned in the UK by KANA Software on consumer impatience calls this “the expectation reflex”. And a study done by the Pew Research Center’s Internet & American Life Project showed that the dangers of hyper connected lives on people under 35 is “a need for instant gratification and loss of patience.”

Cognitive enhancers also have an incorrect ‘clean’ image that encourages use. Unlike other street drugs such as crystal meth and heroin that encourage a stereotypical image of addiction leading to homelessness, smart drugs tend to have an image of being safe and something that affluent ambitious people use. The truth is they can be just as addictive and can also damage your health if used abusively.

And they are also incorrectly presumed to be completely legal. It is actually illegal to own unprescribed Ritalin in the UK, where it is a Class B drug entailing up to 5 years imprisonment for possession. And it’s against the law to be caught selling any any of the smart drugs mentioned above.

It doesn’t help that users get information about the drugs from the internet or friends, which is largely inaccurate about the real side effects.

How common is the use of unprescribed cognitive enhancer drugs? 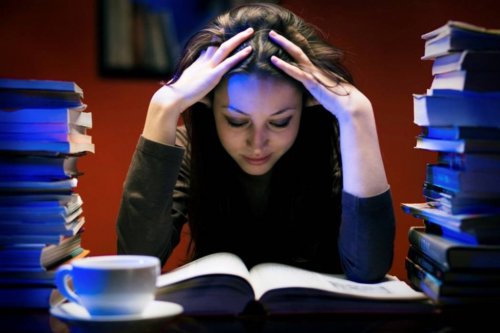 At Cambridge university 10% of students claimed to be smart drugs users and a survey by the University of York’s student newspaper found that one in five tried smart drugs. In the US about 7 % of all college students will have taken drugs to get better marks. Early exposure to the drugs leads to young professionals in the City using them long after graduation.

Smart drugs belong to the group of amphetamines which stimulate the central nervous system. They are effective for the people they are designed for – those who suffer from attention disorders and sleeping disorders. And research being done into their possible positive applications for suffers of Alzheimer’s disease and Parkinson’s.

Of course amphetamines will keep you awake. Yet despite big claims, in reality there is very little scientific evidence for significant increases in mental performance when on the drugs, and the way the drugs work is still unclear. The Academy of Medical Sciences reported in 2008 that the drugs can lead to a 10 per cent increase in memory score only.

But that 10% memory increase and ability to stay awake for longer stretches might be enough for some people. Some students feel it makes a massive difference to what they remember when sitting exams and helps them stay up finishing essays.

And a professor of brain and mind sciences at Cambridge University, Barbara Sahakian, has done research that shows sleep deprived surgeons do perform better on Modafinil.

Dr. Humphries, consultant psychiatrist at Harley Street with 30 years experience, says that “cognitive enhancers are only really fully effective in ADHD, and taking Ritalin or Modafinil merely tends to agitate normal people. It keeps them awake but often does not improve academic performance much at all.”

In other words, a lot of apparent ‘better performance’ reported by students and workers is likely because they believe the pills work and it increases their confidence.

As for creative tasks, the drugs are completely worthless, even hindering progress, and they are also reported bad for teamwork tasks as it makes people less sociable. The drugs are also not likely to do much to enhance your abilities if you are already a high-performing individual.

How do people get hold of cognitive enhancers in the first place? 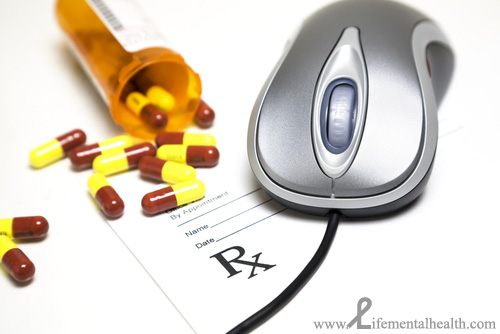 You can forget asking your doctor for a Modafinil prescription. The NHS is very strict that it is prescribed for sleep disorders only. As for Ritalin, speculation is rife that people try to cheat doctors into diagnosing them with ADHD in order to get prescriptions. Statistics from the Care Quality Commission revealed a 56 per cent rise since 2007 in prescriptions in England prompting concerns.

Dr Stephen Humphries points out, however, that although faking symptoms is possible, only a tiny minority would make the effort to get a prescription.

Even with a prescription the drug is very expensive. According to Dr Humphries the most stimulant ADHD medication is Adderall and it is unlicensed in the UK so a month’s supply costs around £460. Most of the other ADHD medication available in the UK is expensive too at around £120 to £180 a month making it “not a very cost effective way of trying to enhance performance”.

This means most people are either ordering smart drugs online, or buying from ‘dealers’ who in most cases are just buying online, too. In both cases, there is no guarantee what is in the pill you have just purchased. You could be swallowing speed, ecstasy or painkillers. There are also many other cognitive enchancers being touted online that while safer are not effective, such as “Nootropics”. A closer look at reveals that most of them are either dosed too low to have an affect at all or are nothing more than ordinary Vitamin B supplements with fancy names and bigger price tags.

Are there downsides and dangers to using cognitive enhancers?

Even if you have sourced the ‘real thing’ and are taking Modafinil or Ritalin, you face unforeseeable side effects. These drugs have only been tested for people with ADHD, where the benefits outweigh the risks. But the long-term consequences of such drugs on a healthy, developing brain is not known. 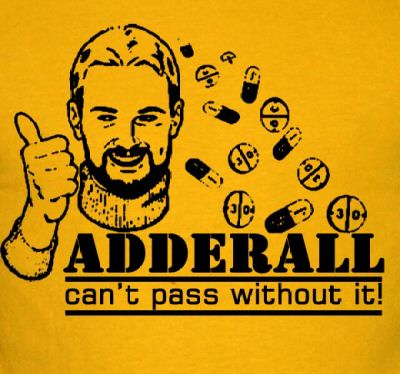 It is suggested that in the larger doses being used by students and workers they are dependance producing both physically and psychologically. There is often a high risk of depression also, as stimulant drugs increase dopamine which depletes serotonin levels. And smart drugs can be a gateway drug to harder substances like cocaine.

Then there are the general side effects smart drugs can bring. Not everyone can handle the rush of energy they bring. There is also the possible vomiting and palpitations that can happen. Having a panic attack or puking up when you have a deadline is not likely to mean you get the essay in or the report submitted. So maybe not so smart after all…

What are other options than using smart drugs, then?

If your life feels overwhelming and you feel you can’t keep up with your study or workload, there’s a good chance that other factors are at play.

First of all, you need to take care of yourself. Are you getting enough sleep? Eating healthy food over processed takeaways that can leave you sluggish? Finding time to exercise, which gives you more energy?

Learn how to work smart instead of harder. This might mean signing up for a course on time management, or working with a coach to overcome procrastination, learn how to prioritise, and set achievable goals.

For many of us who have troubles staying on top of things it can be emotional or personal issues that are taking up so much space in our mind we can’t think straight. And if you feel tired all the time as well, don’t overlook that you might be suffering from mild depression, of which fatigue is a common side effect.

If this sounds like it might be you, do look into speaking to a counsellor or psychotherapist. Most universities now offer a free counselling service, and nowadays workplace health coverage extends to psychological wellbeing. There is nothing wrong with having low moods or personal challenges, but there is something questionable with not letting yourself have a helping hand when you need it. And at the end of the day, the best and smartest cognitive enhancer of all is feeling good about yourself.

What is your opinion on cognitive enhancers? Have you tried them? Do you think they should be made legal and accessible, and if so why? Share your thoughts below!