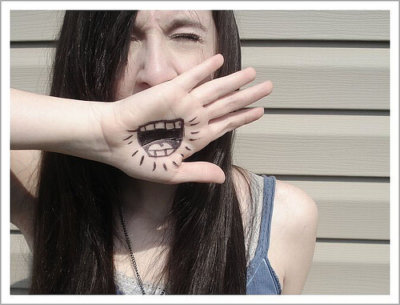 Emotional abuse (also called psychological abuse or mental abuse) is any form of non-physical abuse designed to cause damage to another person’s mindset and erode their sense of wellbeing.

It most often involves someone imposing their power over you in a way that attacks your sense of confidence and makes you depend on them, whether that is through control, coercion, manipulation, degradation, bullying, and/or verbal cruelty.

The perpetrator might psychologically abuse you in such a careful way that they know nobody will take you seriously if you complain. In this way psychological abuse can be sadly difficult to prove.

Emotional abuse can include:

Why emotional abuse is a big deal

Although emotionally abusive relationships might not leave physical marks, they can leave deep psychological issues it takes years to heal from.

Emotional abuse corrodes your self-esteem, meaning you are left with not only no confidence but even no idea of who you really are any more. You might even suffer an identity crisis. These issues can combine to make it difficult to get into future relationships and can affect both your career, social life, and finances. Low self-esteem is also is a very common path to depression.

Emotional abuse is often is the precursor to physical abuse – in fact it is seen as the most reliable predicator that your partner has the potential for physical abuse.

Who does emotional abuse affect? 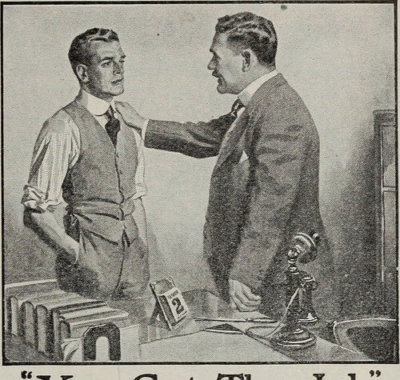 The Home Office in the UK claims that when it comes to cases of reported abuse, emotional abuse is more common than any other form of abuse, with men almost as affected as women. 46% of men reporting abuse had suffered psychological abuse, in comparison to 57% of women.

10 Excuses You Are Making About Emotional Abuse

Below are a series of excuses that are commonly used by victims in denial they are suffering psychological abuse at the hands of another.

Emotional abuse is, sadly, common. But this does not mean it is normal. A healthy relationship does not involve constantly being belittled, manipulated, and controlled.

A key tactic of emotional abuse is psychological manipulation, which often means making you think it’s your fault, that you are ‘crazy’ or ‘too much’. But constantly blaming you for everything is just another form of emotional abuse. A healthy relationship involves both people taking responsibility for what isn’t working. 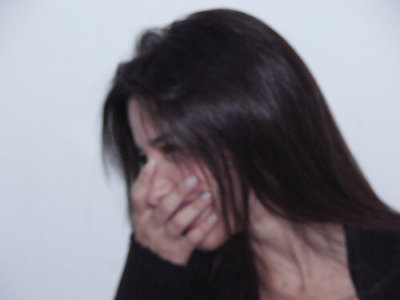 3. It’s just their sense of humour/ they are only kidding.

Sometimes we all gently poke fun at someone we love. But the key is sometimes. This sort of joking also happens when it’s a two way street. If you are constantly the subject of ‘jokes’, and the only person being made fun of is you, it’s likely less funny or kind and more likely abuse.

In the heat of an argument we all say things we regret. But how often are their comments callous? Or do they force you to do things you don’t want to? Daily? More that daily? And are such things done offhandedly, as if it’s normal? If they don’t really mean it, they why are they constantly saying or doing what they are?

What is their ‘unweird’ way of showing they love you? And how often does that happen compared to their unkindness? If they do nice things once or twice a month, but put you down and bully you daily, how is this love, when love is a supportive accepting relationship between two people?

Over time, being emotionally abused is ‘crazymaking’. In other words, the nicest person will start being snappy in return, or manipulating back. Take note of how many times you are ‘mean’ compared to their output. And try to understand how you got to this place where you have lost sight of yourself so much you now think you are a bad person. If this is a self belief that has only developed since the relationship? 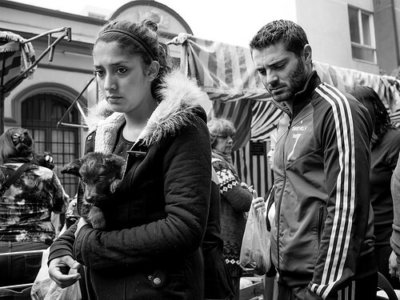 Perhaps this is true. Perhaps they truly are unkind most of the time. But that is not to say you are to put up with it.

This is a common excuse when it comes to emotional abuse – a sense that you are ‘cut out’ to deal with difficult people. This is really just codependency. It means you are using all of your energy to ‘handle’ another person. That is not a relationship, it is a power struggle.

8. I like being treated this way, if I’m honest.

Sadly, some sufferers of psychological abuse reach a point they convince themselves they like being abused. Nobody, deep down, likes being hurt. This is a survivor mechanism an the result of so much manipulation and blackmail you are taking the blame.

If you are telling yourself it’s not so bad as you aren’t being physically hurt, remember again that emotional abuse often eventually leads to physical abuse. And also remember that the psychological damage you are creating by being in an emotionally abusive relationship can take far longer to heal than any broken bone.

10. If I just stick it out things will change.

It’s very unlikely that an emotional abuser can change within the structure of a relationship unless he or she has committed to transform and admits to having a problem. Don’t see this as advice to spend all your time cajoling your partner or family member into therapy, though. Unless someone attends therapy of their own accord it is rarely useful. But then there is you…

Can therapy help me?

Manipulation is an art, and it can leave the brightest, strongest person confused.

It can be very hard to get the perspective and strength to walk away, and often an emotionally abused person does not want to turn to friends and family for fear of hearing ‘I told you so’.

A counsellor or psychotherapist can offer unbiased support and create a safe environment to unpack what is going on and what you would like to do next. To find a therapist to talk to online by Skype, you can also visit our sister site harleytherapy.com to find counsellors who specialise in working with people who have suffered abuse.

Have you used another excuse to deny that you are in an emotionally abusive relationship? Feel free to share below.