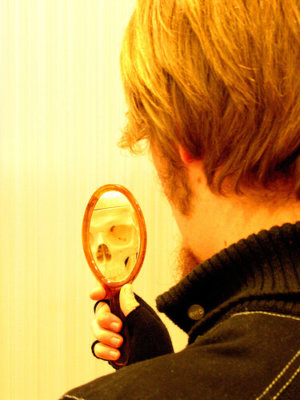 Every two hours someone dies from suicide in the United Kingdom and more than 10 times as many people attempt it (according to the Mental Health Foundation).

So why is it that suicide is still so misunderstood? Educate yourself by learning the following myths about suicide.

[Or read our piece on How You Can Help Someone Considering Suicide if you are dealing with a friend or loved one who is in danger.]

Myth #1: Most suicides happen out of the blue.

While there are some suicides that happen out of the blue, most people consciously and unconsciously drop hints about their plans.

Here are some common warning signs that a person may be at risk for suicide:

Myth #2: People that go on about suicide just want attention and aren’t likely to attempt it.

When people start talking about suicide, it’s generally a cry for help. They may feel desperate and be contemplating suicide and hope that someone can talk them out of it. According to the American Foundation for Suicide Prevention, between 50-75% of people will discuss their suicidal thoughts, feelings, and plans before they attempt it.

Myth #3: You should never ask someone talking about suicide whether they have a plan or method as it might encourage them.

Contrary to popular belief, it is a good idea to ask questions when people are talking about suicide. Most people who bring up suicide have already thought about a plan or method. Asking them about their intentions isn’t likely to give them ideas.

Talking honestly and openly about a person’s suicidal thoughts and feelings, however, can help them feel loved and understood and provide them an opportunity to verbally sort out their problems. A simple conversation can be the first step in reclaiming their will to live. 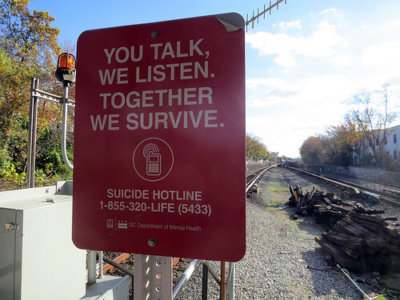 People who commit suicide are not usually psychotic or suffering a lapse in reason.

They are generally instead suffering from a significant amount of pain and grief and might see suicide as a very practical measure to spare others from having to know how much they are going through.

They might however be suffering from alcoholism or depression, which are both cited as heightening the risk you will take your own life.

Myth #5: If someone really wants to kill themselves, they are going to do it.

People don’t usually want to die, they just want their pain and suffering to end. Even people who contact suicide hotlines after already making a potentially lethal attempt can change their mind after talking with someone.

Myth #6. People that attempt suicide and survive aren’t likely to try it again.

If a person has previously attempted suicide and survived, that doesn’t mean they won’t make another attempt. Again according to the UK’s Mental Health Foundation, approximately 20% of suicide survivors will attempt again within one year. They are also 100 times more likely to complete suicide than people who have never previously attempted it.

While women are more likely to attempt suicide, men are four times more likely to follow through with it. The Mental Health Foundation gives the statistic that around 75% of suicides are men. 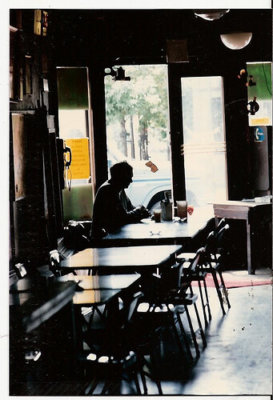 Myth #8: Young people are the most likely to commit suicide.

Not at all. Teenage suicide is most likely to make the news, and is sadly the number one killer of teenage girls worldwide. And according to the Office of National Statistics, and the leading cause of death in young men aged 20-34 in England and Wales.

But suicide rate rises with age, and the highest rates of suicide in the UK are now actually among people aged over 75, according to the Mental Health Foundation. Reasons are stated as feeling socially isolated, poverty, depression, health problems and and housing issues.

Myth #9: When people who have been suicidal start to feel better they are no longer at risk of suicide.

The highest rates of suicide occur around three months after a person has shown improvement. A suicidal person may be so depressed that they have little energy or will to take action. Feeling a little better can provide just enough energy to take action on suicidal thoughts. So don’t drop your support of a friend or loved one just because they ‘seem better’.

Myth # 10: It’s best to keep someone’s thoughts of suicide to yourself.

If someone is serious about committing suicide, and has told you but then said don’t tell anyone, it is usually a good idea to seek more support. Talk to other friends or family members you can trust to respect the person but keep an eye on them or support them. And if a suicide risk seems imminent, contact emergency services immediately.

Do you have a myth about suicide we’ve forgotten? Or want to tell others your experience? Share it below.