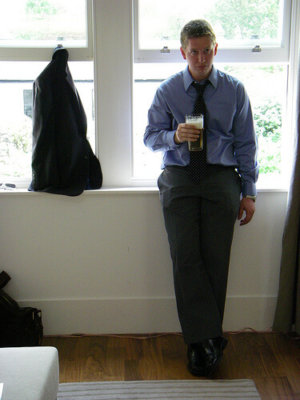 The British public is hardly known for its restraint when it comes to alcohol – statistics show 9 out of 10 people in the UK are drinkers.

According to the charity Alcohol Concern, the cost of all our drinking is a high one – the expenditure for the UK healthcare system is around £21 billion a year, with over six thousand alcohol related deaths annually. In fact alcohol factors into more than 60 medical conditions, one of which is depression.

Alcohol and depression – chicken or egg?

Many of us claim we drink because we need the ‘feel good’ boost and relaxation after a hard day.

We think we drink because we don’t feel happy. But it’s a case of what comes first, alcohol or low moods. Research shows that often you don’t feel happy because you drink – even if you are not drinking large amounts.

A ‘casual’ drinking habit can be behind a pattern of consistent low moods. You might not be ‘depressed’ per se, but you might find that you are often irritable the day after drinking, and that in weeks you drink every night (even if it’s only just a small glass or two) you don’t get pleasure from things that you used to.

But alcohol makes me happy!

Temporarily, maybe. But your brain is not affected in positive ways by alcohol, so in the long term, alcohol is a depressant over an upper.

For example, alcohol increases the amount of a neurotransmitter called GABA, which has the role of slowing your energy down and is the very neurotransmitter things like Valium work to increase. This slowing down is a depressant for your brain. Other neurotransmitters affected by alcohol include the ones needed to ward off anxiety – again leaving you more at risk of feeling low.

If it’s such a depressant, why does alcohol also feel good? 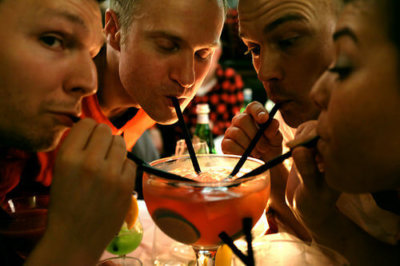 Alcohol does up your amount of dopamine, a chemical connected to your brain’s ‘reward’ patterns. So alcohol makes you feel that you are suddenly happy. Of course, to maintain that sensation, just like any pleasurable activity that releases dopamine (a good holiday, a piece of good luck, being around someone exciting) you are driven to keep drinking.

Should I worry about the occasional low mood after drinking?

Drinking, as well as the low and spacey days following drinking, can be like a rolling snowball leading to stressful experiences, including:

At the very least, ongoing drinking can lead to stress and patterns of negative thinking. In small amounts both of these are highly manageable. But they are also both the leading symptoms of depression.

Even if right now alcohol-related low moods and exhaustion seem no big deal, if life suddenly throws a curve ball like losing your job or the loss of a loved one, your low moods from alcohol would see you more susceptible to developing major depression.

Does one sex suffer more from alcohol related depression? 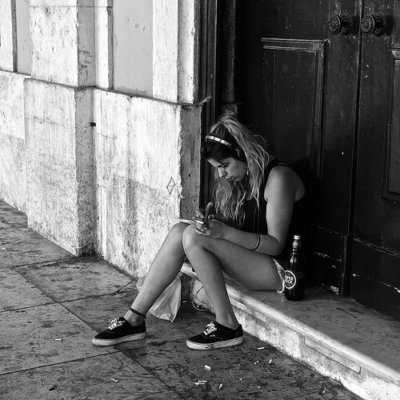 You might want to be particularly concerned about the affect of alcohol on your moods if you are a woman. A 2013 study by the University of Vermont that looked at the affects of regular alcohol consumption on moods did confirm that alcohol led to low moods over good ones.

But it also found that feeling unhappy the day after drinking was more common with female subjects than male.

How can you tell if your moods and drinking are connected?

Try the following tips and questions:

Read our article “Drinking Too Much? How to Tell If You’ve Lost Control” for more tips on recognising and managing your alcohol consumption.

If it’s your moods you are worried about, try reading our comprehensive guide to depression, or take our test, ‘stressed, depressed, or both?”

If you are worried your drinking is out of control, and feel desperate to talk to someone, the Drinkline hotline in the UK offers free and confidential advice at 0300 123 1110. You can also talk to your GP or book a session privately with an addictions counsellor.

Do you have an experience with low alcohol and depression you’d like to share? Do so below.