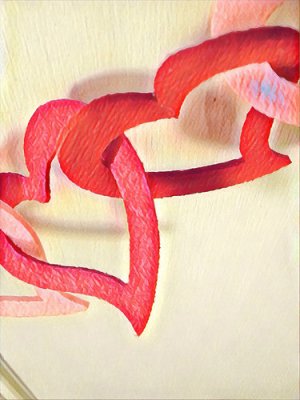 There is a lot of misinformation about borderline personality disorder on the internet that seeks to demonise those with BPD.

The fact is that people with BPD are, well, people. Unique individuals who can’t all be painted with one brush despite sharing some symptoms.

Does that mean you should date someone with borderline personality disorder?

That depends on you and the person with BPD.

Questions to ask before dating someone with BPD

1.Do you have the right things in common?

But beyond that they will have their own unique personality, interests, and values. And there is argument it is the latter that matters most.

Relationships last not because we like the same music, or because one person does or does not have mental health issues. But because we are both driven by the same personal values. From charity to capitalism, and adventure to structure, values drive all our decisions in life.

BPD or not, if you want kids and he doesn’t, or you value security and she adventure, then this relationship might not be worth investing in. And maybe you are using his or her BPD as a way to avoid admitting to these other very real differences.

Do they have an actual diagnosis? 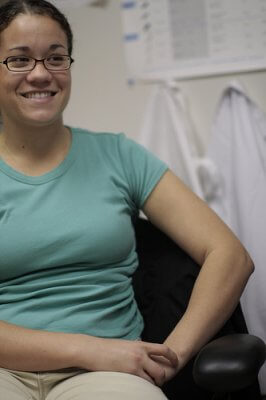 Does the other person really have borderline personality disorder? Or have you or they decided it based on reading articles on the internet?

Diagnosis is no simple task. A psychiatrist will very thoroughly investigate a client’s life history and behaviours. They will also be able to tell the difference between BPD and other issues that can seem similar, such as adult ADHD.

The Office of National Statistics in the UK suggests only 2.4% of the population has borderline personality disorder. So there is more of a chance your self diagnosis is mistaken than correct.

So maybe leave it to the professionals?

Is he or she seeking help?

So he or she does have a BPD diagnosis. Are they in therapy? And is he or she trying one of the limited forms of therapy known to help BPD? (Others can actually make BPD worse, so this matters).

The verdict on personality disorders is usually that they are life long. But borderline personality disorder is an exception in that it responds very well to the right treatment. If the person continues to actively manage symptoms it’s even possible to have a ‘remission’. They might even no longer meet diagnostic criteria.

If your love interest knows they have BPD but refuse to to seek help that should be a big red flag to you.

Are you seeking help?

Speaking of seeking support. Do you have your own in place? The truth is that if you are attracted to someone who has borderline personality disorder there is a chance you have several issues of your own.

Those who have BPD tend to be very intense, dramatic, and exciting. This means they tend to attract others who are depressed and/or suffering low self-esteem. People who take their power from being a victim, or seek excitement in others because their own life is not where they want it to be. 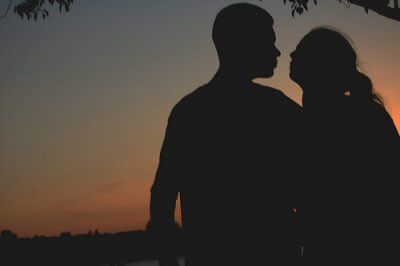 At the very least, to be in a relationship with someone with BPD means you will be challenged. You’ll need to be confident enough to not take someone else’s issues personally and to hold your ground. Therapy can help you maintain this level of inner strength.

Are you prepared to put the work in?

You’ll need to do your research – one of the best ways to successfully be in a relationship with someone with borderline personality disorder is to develop a strong understanding of how the disorder affects someone.

And again, borderline personality disorder relationships will test your limits. So dating someone with BPD is not for the faint of heart.

Are you prepared to be deeply loved?

Most articles on the internet focus on the negatives about having borderline personality disorder. But like all things, BPD has a good side, too.

The large emotional scale people with borderline personality have access to means they can be very loving. They can also be deeply loyal, once they learn to stop lashing out and push/pulling whenever they get upset. And they are known for being very passionate.

Can you be compassionate?

People with borderline personality disorder are not ‘crazy’. They are deeply wounded.

A main characteristic of BPD is that the person suffered abuse as a child and/or did not have a caregiver they could trust.

This is not an excuse for unkind behaviour. But it is a call for empathy and understanding.

Interestingly, it’s found that after treatment those with BPD measure as high on the empathy scale – so expect empathy in return for what you’ve been through.

Do your personalities match otherwise?

People with borderline personality disorder are emotional to say the least. If you like talking about emotions, and being intense, this might work for you. In fact you might find it exciting.

If you are emotionally repressed, hate big emotions, and like life to be simple, not so much.

SO THE VERDICT IS…

People with borderline personality disorder are certainly not the easy route. And for some people, it might be far more than they are able to cope with. And that’s okay. The best thing to do is not get involved.

For other people, being with someone with BPD, if there is an open understanding to seek therapy and work together, can be a challenge that makes them feel alive. It ends up being their most profound relationship where they find themselves in the process.

In the end there is no diagnosis, psychological test, text book, or article that can tell you what is right for you. Love comes down to something between two people. You have to trust your instincts and limits, be honest with yourself, and be honest with the other person.

Are you worried about your relationship? Feel you are always attracted to people who overwhelm you? Harley Therapy connects you with some of London’s top therapists.

Or try our new platform, and get in touch with therapists across the UK or who you can talk to from anywhere via Skype or phone.

Have a question still about borderline personality disorder relationships? Post in our comment box below. Note that comments are moderated and we do not allow spam or inappropriate content.

Andrea Blundell is the lead writer and editor of this blog. She has studied coaching and person centred coaching. Diagnosed with ADHD when still quite young, she knows what it is like to be impulsive and sensitive or seem ‘too much’ for other people. Find her on Twitter.

14 Responses to “Borderline Personality Disorder Relationships – Should You Date Him or Her?”