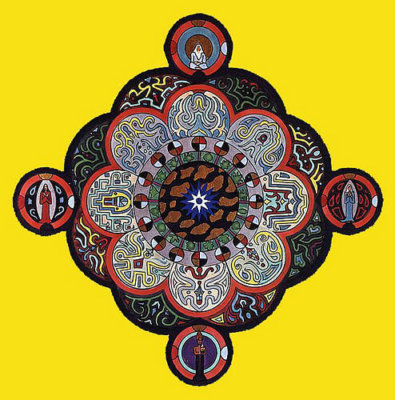 Carl Jung, the leading thinker of our times who bought the idea of archetypes to psychology*, did not have a knack for presenting ideas clearly. He himself freely admitted to this (and anyone who has tried to read one of his earlier books will attest to it!).

This has left archetypes a sometimes confusing and still disputed topic.

But knowing the basics, as well as how Jung pulled together his ideas, can help you form your own understanding about archetypes.

*Jung didn’t feel he created the idea of archetypes, pointing out that they were already recognised in other fields, such as literature with it’s idea of ‘motifs’ in myths.

So what are Jungian archetypes?

Jung called archetypes “identical psychic structures common to all” that exist to connect us to “the archaic heritage of humanity”. In clearer terms:

An archetype can be a thought, image, concept, experience, and even feeling. As long as it is a pattern that transcends time, culture, and individuality, it could be argued it’s an archetype.

Examples often given are ‘the loving mother’, ‘the wise old man’, and the shape of a cross. You often find archetypes showing up in religious art, including mandalas (another of Jung’s interests). 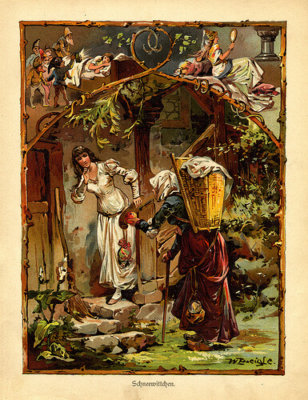 It can be helpful when trying to understand archetypes to know that Jung was obsessed with myths. He read myths from all over the world and from different time periods.

What fascinated Jung was the repetitive nature in myths. Even if they were from different parts of the world they would contain similar characters and plot lines, such as a hero who rose up poverty.

To Jung’s astonishment, he would consistently find in myths the same images, ideas, or characters he or his patients had dreamt of without any knowledge of the similar myths in existence.

It was like something connected all of the thoughts of humankind across time (the collective unconscious, see below) and was expressed through these repeated images and stories (archetypes).

Jung eventually saw myths a kind of giant projection of the archetypes that exist within all of us. We have a need as humans to create myths to understand archetypes, and thus ourselves, others, and the world.

Archetypes and the collective unconscious

The archetypes arise from what Jung called the ‘collective unconscious’.

The ‘unconscious‘ is the part of our mind we are not aware of.

A modern day analogy would be to see the collective unconscious as a giant ‘cloud’ consciousness we are all given access to. With this idea in mind you could then see archetypes as various applications and programs provided for free with our cloud subscription, waiting for the moment we need to access and run them.

So it’s because of the collective unconscious that we can have an idea about something that is similar to an idea of someone who comes from a different country, culture, or even time period.

Archetypes and the individual

If we are all born with the same underlying collective unconscious and archetypes, why are we not all the same?

Archetypes are universal, but the way they manifest in your life will be unique to you. The archetypes you unconsciously choose to work with will be triggered, for example, by your personal life experience.

The archetype of a loving mother might be a happy experience for someone who comes from a large, connected family. But if you grew up in a broken home with a mentally ill mother, the archetype might rather be something that haunts you. But eventually it might offer you the lesson of learning how to be a mother towards yourself, giving yourself the love and care your own mother couldn’t.

What do archetypes do for us?

Archetypes can help us with the following:

In developing his ideas about archetypes, Jung decided that archetypes are not just ideas we inherit. They are more active, and what he called “an inherited mode of functioning”.

One of the ways archetypes push us into action is via archetypal stages. 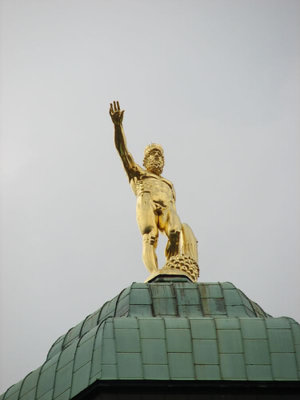 The idea here is that just as the body develops over the course of your life, the psyche does too.

Jung’s theory was that the evolution of mankind was composed of different stages of consciousness, which he felt he saw repeated in myths.

To be a well rounded individual, we each need to go through our own version of these different archetypal stages that each part of life brings. Stages include things like birthing our ‘inner hero’, our individual consciousness, when adolescents.

When we successfully grow through such stages, we trigger our ‘archetypal potential‘.

So how can archetypes help me?

You might want to start noticing the archetypes that repeat in your dreams and fantasies. What do they mean to you, personally? What messages might they have for you? What is it that you can learn from them?

If you are particularly fascinated by the concept of archetypes, you might also want to try Jungian psychoanalysis. While it is not presently as fashionable as other, more recent types of therapy like CBT, it is nonetheless a powerful and fascinating route into understanding yourself and others.

6 Responses to “Carl Jung, Archetypes, and You – What’s It All About?”