EFT – what is it? First of all, note we are not talking about the new ‘tapping’ acupressure technique, but a tried and tested form of psychotherapy – Emotionally Focused Therapy. 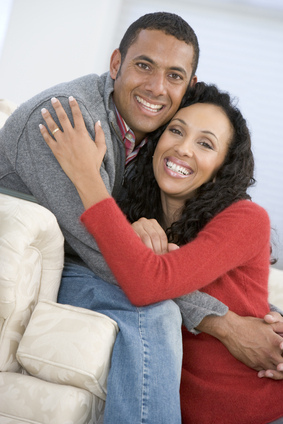 Used mostly with couples and families but applicable to individuals, EFT is a therapy that focuses on the development of emotional intelligence and the importance of secure relationships. Rather than seeing emotions as something to be controlled, EFT sees emotions as something to be explored and experienced, and as important guides to what we need or want that can lead toward personal growth for ourselves and our relationships.

What are the Goals of Emotionally Focused Therapy?

Like CBT (Cognitive Behavioural Therapy) EFT does tend to be a short-term therapy with a set number of sessions agreed on between client and therapist. How many sessions that will be is of course variable, but it is generally somewhere between 8-20 sessions.

How Was EFT Developed? 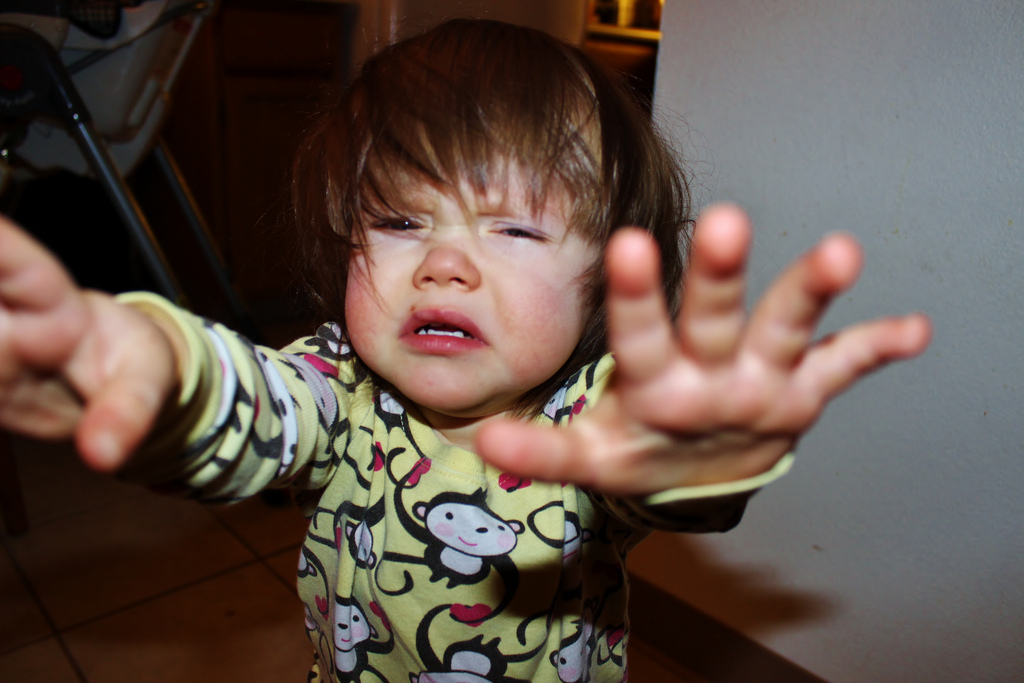 Emotionally Focused Therapy was created in America during the eighties by Drs. Sue Johnson and Les Greenberg. It draws from attachment theory. Attachment theory suggests that humans are designed to have strong emotional bonds with others and actually require them to be happy and healthy. Attachment theory was originally based around studying infants and their primary caregivers, but at the time that Dr. Johnson was forming her theories social psychologist Philip Shaver and others began talking about adult bonds. They extended the concepts of attachment theory to romantic relationships. Johnson felt that the pain and huge emotional drama she was seeing between couples in a clinical setting was a need for attachment with each other. People get into pain when they cannot reach their attachment figures but feel cut off.

How Is EFT Different From Other Therapies?

Many forms of therapy could really be regarded as EST- Emotional Suppression Therapy. For example, during CBT a client is taught to break cycles of dramatic emotions and black-and-white thinking in favour of balanced thoughts and sourcing inner calm.

EFT seeks to resolve unpleasant emotions by working with them. It doesn’t see big emotions as destructive but potentially constructive and sources of useful information.

How Does That Translate to the Way Sessions Work?

In a psychodynamic or cognitive session the focus is more on conscious recognition of emotion, often that has been had in the past or recent past. The work is on ‘why’ that emotion occurred. It can be very much a ‘thinking’ process.

Emotionally Focused Therapy focuses on working with live emotion during sessions- the feelings that rise right there in the therapy room. It’s about understanding changing emotions and emotional processes going on in the present moment. EFT is also interested in how problems are produced, not just why. In some ways it’s a ‘feeling’ process.

When Is EFT Useful and When is it Not Useful?

EFT is useful when there is an unhelpful over-control of emotion in the client, whether that is a client who doesn’t allow themselves to feel too positive or joyful, or a client who doesn’t allow anger, sadness or shame. It helps couples and families who aren’t expressing how they really feel. Research has proven Emotionally Focused Therapy to be useful in treating moderate depression, childhood abuse or deprivation, and general difficulties with day-to-day life including relating to others. It is considered very effective for couples experiencing challenges, including post-traumatic stress disorders and chronic illness.

Emotionally Focused Therapy is less useful if someone is looking for short term therapy for something that involves an under-control of emotion, such as panic disorders or impulse disorders. These would be better off treated with ‘EST’ treatments like CBT, which provide coping skills. But that’s not to say that Emotionally Focused Therapy is not useful down the line for that client. EFT is also not suitable for couples in which there is on-going violence. And it is best if there is addiction of any kind that the addiction is dealt with first.

According to Emotionally Focused Therapy, couples have relationship problems when they are feeling 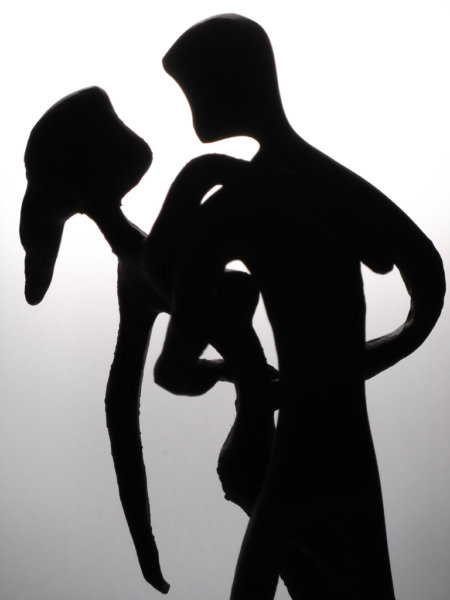 emotionally disconnected at important moments, which leads to judgement and anger and negative cycles like ‘pursue-withdraw’ and ‘criticise-defend’.

EFT reframes what on the outside looks likes negative communication into a client’s effort to get their need for attachment met. So provocative, dramatic and negative behaviour is looked at as a desperate need for connection, what Dr. Johnson calls ‘the howl for connection’. In Emotionally Focused couples therapy the therapist creates a safe environment for a couple to express their experiences and emotions without being judged. As one partner watches the other release feelings and anxieties, they gain knowledge on how their actions and experiences affect the relationship. This can lead to new ways of bonding and positivity instead of the previous cycles of diminishment.

The goal is to help the couple identify, accept and share their individual needs and emotions with each other, and learn to spot when they are starting to feel disconnected in their relationship. While in theory it sounds simple, there can be a lot of ‘programming’ to overcome- the truth is that today’s Western culture encourages the belief that feeling lonely or needing the attention of a partner is shameful. Having to ask for attention can cause anger that needs weren’t just ‘read’ by a partner.

An example would be one partner who is away at work more than usual, leaving the other partner feeling neglected. Instead of letting the overworked partner know that they miss them, which would breed shame and vulnerability, the neglected partner becomes moody and reactive instead, and eventually the tension breaks out in a row over something completely different, such as money or childcare, with the real issue, not feeling attached, never identified or addressed. The overworked partner might go off with friends, thinking “I don’t need him/her”, and the other partner is left to either act a victim or get defensive, until the next time this cycle plays out.

While other types of couples therapy might suggest it’s simply ‘communication’ that is missing here, Dr. Johnson would suggest that it’s more than just communication. What is important is rather ‘responsiveness’- understanding what people need and fear. Which she sees as “much more powerful than teaching people communication skills that they can’t use anyway when hot emotions come up.” Emotionally Focused couples therapy ideally helps partners create an environment within their relationship that is safe enough for both to be vulnerable and share, to, in other words, have a healthy ‘attachment’. 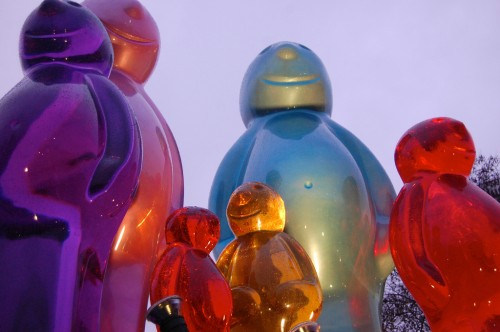 and transform your emotional experiences. EFT is also wonderful at creating emotional connection between partners and family members. We live in a world where we are taught that being ‘independent’ is important, and that a ‘strong’ person needs nobody to survive. Emotionally Focused Therapy suggest instead that allowing ourselves to be attached to the ones we love is actually a very good thing. Secure attachment is at the heart of strong relationships and allows us to feel safe and connected. The relationship then helps us to reach our potential as it acts as a haven we can come back to after going out to take risks in the world at large.

If you have further questions about EFT Therapy, why not post them in the comments box below? We are always happy to help and respond.

6 Responses to “Emotionally Focused Therapy (EFT) – What Is It?”