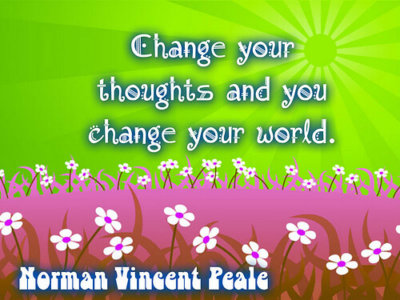 If you’ve read our article on recognising your core beliefs, you know that they are the deep-rooted and inflexible assumptions you make about yourself, others and the world.

Given that core beliefs can be the driving force behind most of our bad decisions, we ideally want to recognise and change our beliefs. But how?

(For examples of just how core beliefs can sabotage your life, read our article on 9 Popular Core Beliefs).

7 Ways to Change Your Core Beliefs and Find Better Ones

1. Master the art of recognising your thoughts.

To change your beliefs, you have to be as honest as possible with what they are in the first place. This involves becoming adept at catching your thoughts.

Whenever you start to feel upset or uncomfortable in a situation, make it a habit to turn your attention to what your thoughts are. The core beliefs you need to work on will be hidden behind your negative thinking patterns.

Try different tools that help. Some find journalling daily does wonders. Or, try setting a timer to go off every hour, at which point you pause to notice and jot down what you were thinking.

Mindfulness is really one of the best tools there is for learning to hear your thoughts. Read our easy Guide to Mindfulness to learn what it involves and how you can start practising mindfulness meditation today.

2 Break your thoughts down to beliefs. Beliefs can be tricky little numbers. Often formed during difficult childhood experiences as the brain’s way to buffer itself against further pain, we can unconsciously try to avoid facing our deepest beliefs to also avoid the emotions they hide.

So how to dig out the belief from behind a thought? Take a tip from cognitive behavioural therapy and try what is called a ‘thought diary”. A key tool of the CBT process, it helps you recognise what thought is upsetting you most, how true the thought is or isn’t, and what the belief is behind it.

Learn how to do this now by reading our article on Balanced Thinking.

3. Ask just what it all means.

A great question to dig out a negative belief can be:

Keep asking this question again and again, writing down your responses on paper, until you find yourself writing something that gives you a wave of emotion, or an ‘aha’ feeling. This will inevitably be the core belief.

For example, say that your thought is that “nobody at work likes me”. The process might look like this:

All sounding a bit heavy? You can lighten the mood with core belief work by trying a bit of perspective changing. This means you take the core belief you’ve discovered and see it from completely different angles.

What would this belief look like to you if you were a famous star? If you were on your death bed? If you were back to being your innocent two year old self? For example, if you were a famous star and walked into your workplace right now, would you think you were worthless? Would your dying self really care what your colleagues thought? Wouldn’t your two year old self think it strange that you only think you have worth in relation to a job?

The point of this is to show you how changeable (and therefore not factual) beliefs really are. And it gives you a chance to see other possible beliefs more easily. From another perspective, what might a better core belief be?

5. Make an experiment of it. 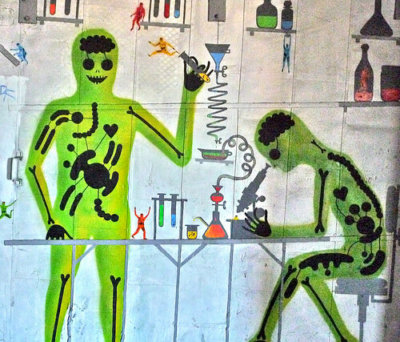 The brain loves to think it has ‘proof’. So if you can’t seem to overcome a core belief, then it can help to run a real time experiment that produces palpable results.

If you have a particular core belief that always gets the better of you and you can’t seem to shake, it can help to learn what triggers it most and then find ways to troubleshoot the trigger.

Who are you with when this belief tends to rise up? Where are you? What are you doing? How are you feeling?

For example, does the core belief trigger most often at work, when you are trying to get things done but your colleague is giving you yet more feedback, and have not had enough sleep? What could you do to sleep better? Is it ever possible to tell your colleague it’s not a good day for you to receive feedback and ask if you could talk later in the week, or schedule once weekly joint feedback sessions?

7. Work with a cognitive behavioural therapist.

Intrigued by all the ways you can challenge and change your core beliefs, but not sure you’ll get around to doing it all without support? Or want to go more deeply into the experience of figuring out what thoughts you have that are running your life?

Consider working with a cognitive behavioural therapist. CBT focuses on the link between your thoughts, emotions, and actions, and is evidence-based (proven by research) to help alleviate depression and anxiety.

Still have a question about how to change your core beliefs, or want to share your personal experience? Use the comment box below.