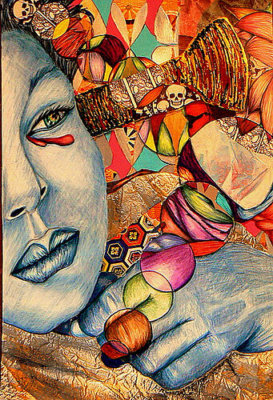 The things we consistently tell ourselves serve to shape our self-image and the way we interact with the world.

Unfortunately, our thoughts can become so automatic that we begin to take them as reality, even if that’s not actually the case.

What are cognitive distortions?

Cognitive distortions is a term used in psychology to refer to the thoughts that occur when our mind convinces us of something untrue.

These distortions almost always reinforce negative thoughts and emotions, which can lead to depression, anxiety, and mental illness.

Fortunately however, if we become aware of our cognitive distortions? We can learn to shift our thinking patterns and thus improve the quality of our lives.

13 Things You Tell Yourself that are Actually Cognitive Distortions

Below are 13 things that you may be telling yourself that are actually cognitive distortions.

Cognitive distortion: All or nothing thinking

This phrase was made popular by Will Ferrell’s character Ricky Bobby in the 2006 film Talladega Nights. All jokes aside, the belief that if you don’t win, you lose is a form of all or nothing thinking. Also referred to as black and white thinking, this type of cognitive distortion sees everything as black or white and fails to miss the many shades of grey in between.

Another common phrase that exemplifies this type of dichotomous thinking is “If it weren’t for bad luck, I’d have no luck at all”.

The reality is that everyone has misfortunes every now and then. You win some. You lose some. To see things as only one way or the other can seriously limit your thinking and lead to negative emotions.

Reframe: I didn’t place first, but third place is pretty good. I’m proud of myself and I’ll try even harder next time.

2. If I had just been there for him/her, this wouldn’t have happened. 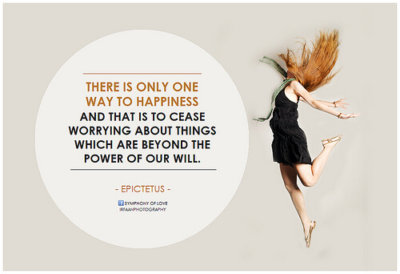 When we tell ourselves things like this, we are taking personal responsibility for events that are actually out of our control. This type of distorted thinking is referred to as personalisation.

A person engaged in personalisation takes everything, well, personally, and sees himself at the centre of every situation.

The reality is that sometimes, unfortunate things happen to people that we love and nothing we personally did or didn’t do could have changed that.

Reframe: I accept that some things are out of my control and that I can do nothing in my personal power to change them.

3. I always mess things up. I’ll never get anywhere in life.

Anytime you use the words always, never, ever, every, or all, it’s likely that you are overgeneralising. If you make one mistake and you instantly tell yourself, “I always mess things up”, “I never do anything right”, or “I’ll never get better”, it’s time to take a good look at your thinking patterns.

The reality is that you cannot draw conclusions from one, two, or even three single events. Just because you have made a mistake or two, doesn’t mean you are a failure.

Reframe: I’ve made a few mistakes, but I am learning. There is always room for improvement.

4. Anything that can go wrong will go wrong. 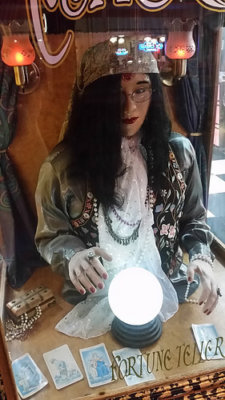 By: amateur photography by michel

In reality, there are many possibilities for the future. Some outcomes are positive, and some negative. But, wouldn’t you rather be hopeful and optimistic about the future rather than look at it from a “doom and gloom” perspective?

Reframe: Every cloud has a silver lining. Even if something undesirable happens, there is still something to be gained from the situation.

This is something we’ve all probably told ourselves a time or two in our lives. Telling ourselves that we aren’t good enough can shatter our confidence and keep us from taking risks or trying new things in life. Labelling is a more severe type of over-generalisation where people actually label themselves negatively.

The reality is that whether it’s “I’m not good enough”, “I’m a failure”, or “I’m such a loser”, none of these statements will make you feel good about yourself. Try replacing these thoughts with positive affirmations and work to achieve a balance where you also recognise your strengths.

Reframe: I am good enough. I can show myself self-compassion and accept myself just the way I am.

An example of this type of thinking is, “I should have worn the black tie to the interview and maybe I would have gotten the job”.

If you find yourself using the words should have, would have, could have, ought to have, or must, then you are likely engaging in a cognitive distortion. Try reframing the situation to see what you can learn from it rather than focusing on what you “should” have done differently.

Reframe: I didn’t do ____, but I can’t change the past. However, I can learn from this experience and do things differently in the future. 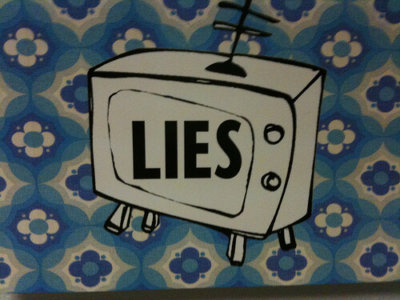 Just because you feel a certain way doesn’t mean that it is accurate. For example, a person can feel scared even if there is no real external threat.

A person engaging in emotional reasoning mistakes their feelings for reality. It is best to look at situations objectively and detach from your emotions before making any critical judgments.

The reality is, sure, we all have intuition from time to time. Sometimes we have a gut feeling and it turns out to be right. But our feelings do not equal reality.

Reframe: I have a feeling that he lied to me, but that doesn’t necessarily mean he did. I will tell him how I feel and give him a chance to tell his side of the story.

We’ve all heard the adage, “When it rains, it pours”. It often seems like one thing goes wrong, everything starts to go wrong. But many people engaged in negative thinking take this to the extreme.

Catastrophising is a cognitive distortion where people make a mountain out of a molehill. They blow small things out of proportion and turn them into big things. This is a person who fails one exam and assumes he will fail the entire course.

The reality is that a little sprinkle is not the same thing as a downpour.

Reframe: Yes, there was a little bit of rain during our camping trip, but at least it wasn’t a thunderstorm.

This cognitive distortion is the opposite of personalisation. Instead of seeing something as “all my fault”, a person engaged in blaming become a victim who always sees the fault being on someone else rather than himself.

The reality is, regardless of the situation you are in, it is never all someone else’s fault. You will always have some degree of responsibility for the events that take place in your life. Rather than point the finger at someone else, take the time to reflect on the part you played and take full personal responsibility for your own actions.

Reframe: I take responsibility for my role in the situation. 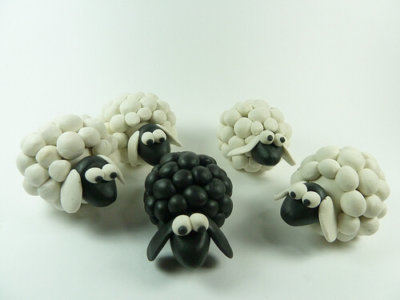 A person engaged in mind reading assumes that he is psychic and can read the mind of others even if there is no outward confirmation of it being true.

If you find yourself saying things like “I can tell people don’t like me”, stop and examine the situation. Do you really have any evidence that this is true?

The reality is that we can’t know what someone else is thinking unless we ask them, and if we think we do, we are making assumptions based on our own insecurities.

Reframe: I cannot read other people’s minds. It is possible that I am projecting my own insecurities on to others.

11. I’m nobody special. Anybody could do what I do.

A person engaged in this cognitive distortion can never do anything right as he will always minimise his own accomplishments.

Unfortunately, the same person who minimises the good in his life will usually maximise and overgeneralise the bad.

The reality is that it is okay to give yourself a pat on the back for your achievements. You deserve it .If you find yourself downplaying your own strengths and talents, try shifting your thinking and praising yourself instead.

Reframe: I’ve worked really hard to achieve what I have. It’s okay to be proud of myself.

Jumping to conclusions and assuming the worst just because time has passed will only create anxiety and other negative emotions within you. In these situations, it is best to be both patient and realistic.

the reality is that jumping to conclusions before you have all the evidence is unlikely to result in an accurate conclusion anyway, so you’re just wasting your time and energy.

Reframe: The doctor hasn’t called yet. But, the office may be busy. I’ll wait until I hear something before I make assumptions.

13. He complimented me. But, he was just being nice.

It is all too common for people to discount compliments. Someone says “I like your shirt”, and you respond “This old thing?”

And brushing off compliments tends to be just a start for those who discount the positive. People who engage in this negative thinking pattern tend to discount anything and everything positive in their lives.

The reality is that nothing is all negative or all positive, but by always ignoring the positive you can suck the enjoyment out of your life and be left feeling inadequate, anxiety ridden, or just plain miserable. Rather than discount the positive, make it count. Soak it in and enjoy it. You’ll be glad you did.

Reframe: It feels really good to be complimented. I am grateful for his kind words. And there’s at least a 50% possibility he’s right.

Oh no, I am guilty of cognitive distortions… what do I do?

If you recognise any of these thought patterns within yourself, don’t fret – you can retrain your brain. Consider seeing a cognitive behavioural therapist who can assist you in monitoring your thinking and replacing distortions with more positive and uplifting thoughts.

Can you think of a cognitive distortion we’ve missed? Tell us below, we love hearing from you.

6 Responses to “Cognitive Distortions – Is Your Mind Playing Tricks On You?”