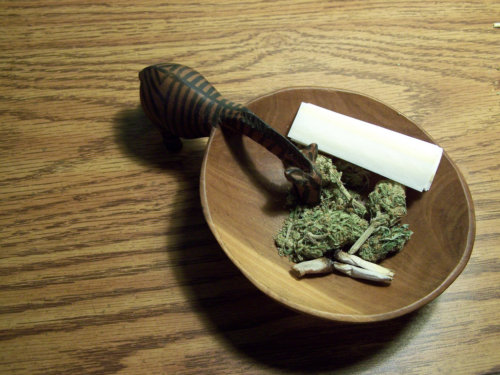 Ask a marijuana user why they smoke (and there are many users indeed, with over 2.3 million Brits reporting themselves as using within the last year) and they might claim marijuana makes them feel better or more relaxed.

But is marijuana really a good option if a better mood is your goal?

For those suffering chronic illness, perhaps. Recent studies around the helpful effects of marijuana on extreme pain management, as well as on the therapeutic benefits of Cannabidiol (CBD), a non-psychoactive component of marijuana, are ongoing and intriguing.

But as for recreational and casual users, and for those users who already suffer from mental health issues like low moods and stress? Maybe not.

The largest yet study yet of the psychoactive ingredient in cannabis has finally proven that ‘pot paranoia’ isn’t a myth but a reality, and it’s likely that marijuana is making your brain anxious, not happy.

The study, carried out by the University of Oxford, the Institute of Psychiatry at King’s College London, and the University of Manchester, looked at the main psychoactive ingredient of cannabis, tetrahydrocannabinol (THC). They used THC to examine key cognitive patterns behind paranoia. 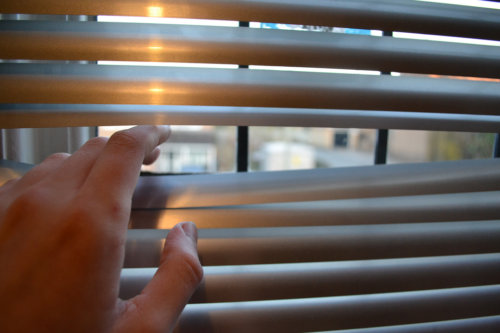 A group of 121 individuals between the ages of 21-50, all who had used cannabis at least once prior and had no history of mental health issues, were given either a placebo or THC. The THC was administered intravenously and in a similar dose to a strong joint. The participants were then put in a real social situation, a sort of ‘virtual reality experiment’.

The result? THC was proven to be directly linked to having worried thoughts and feeling vulnerable. Around half who were given THC reported paranoid thinking, whereas only 30% of the placebo group did.

If that doesn’t concern you, the study also claims a significant increase seen after administering THC in “anxiety, worry, depression, negative thoughts about the self….and reduced working memory capacity.”

In other words, cannabis use has a good chance of causing low moods and a decrease, not increase, in your productivity. Neither of which is going to lead to a better sense of wellbeing long term.

Of course the study doesn’t prove that anyone who smokes marijuana will experience overwhelming paranoia, and the paranoid feelings were shown to wear off as the cannabis leaves the bloodstream.

And it’s true that all of us experience paranoia now and then, whether or not we smoke pot. Fears that someone or something will hurt us that are not based on fact tend to come up when we don’t sleep well for several nights, or when we have a stressful series of life circumstances that make us feel insecure. 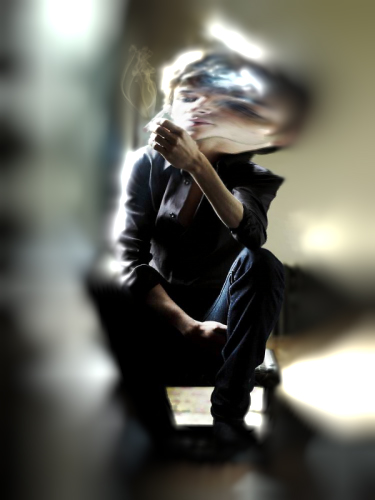 But the study does put paid to the idealisation of marijuana as merely a natural relaxant, or as a substance that, unlike alcohol and cigarettes, is apparently always good for your health.

Your mental health is directly linked to your physical health. Mild depression, for example, is linked to a lowered immune system. And paranoia is one of the leading symptoms of far more serious psychotic disorders.

In fact other studies have already highlighted that those who start using cannabis at a young age have a higher risk for developing bipolar disorder or even schizophrenia.

The study paper claims that it “definitively demonstrated that the drug triggers paranoid thoughts in vulnerable individuals”. So if you suffer from low moods, anxiety, and depression, don’t forget that exercise, mindfulness, progressive muscle relaxation, and working with a good therapist are all healthy ways to try to feel better. Smoking marijuana, even if it gives you a temporary good feeling, is probably an idea best left to go up in smoke.