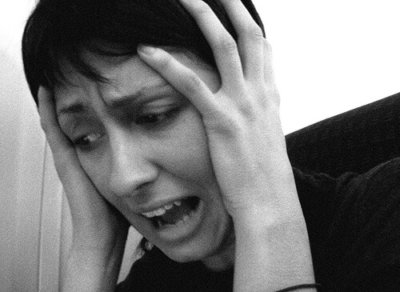 You are asked to do a presentation at work and suddenly the room starts to spin, you are sweating and your heart is pounding with fear.

Is it a panic attack? Or are you just anxious and stressed and experiencing an ‘anxiety attack’? And what is the difference, really?

Anxiety – what is it?

It’s normal to feel anxious now and then. An overwhelming sense of unease and extreme stress, anxiety can sometimes just be the mind’s way of handling change. It keeps you alert to face new challenges, whether that is an exam or a first date.

But if you are constantly worried about the future and find yourself caught in cycles of negative thinking, then it’s likely you suffer ongoing anxiety or even an anxiety disorder.

What is an ‘anxiety attack’?

An anxiety attack is not actually an official psychological diagnosis, but it’s a useful turn of phrase to explain an experience where your anxiety ‘peaks’ in a way that feels overwhelming or even unbearable.

An anxiety attack happens in response to a stressor. Perhaps you are unexpectedly asked to stand up and speak at a friend’s wedding, or you get to the top of a ski hill and look down to see it’s steeper than you thought.

The signs of an anxiety attack can be both mental and physical. As well as feeling overwhelmed by fear, you might feel that your heart is beating, you feel dizzy, your muscles are tense, and you can’t quite catch your breath.

An anxiety attack doesn’t last long. Once the issue is dealt with – you say a few words and people clap, you ski to the bottom of the hill – then the anxiety is gone.

Generally, after an anxiety attack, you can make sense of what happened. You know what scared you. So it’s not likely that another anxiety attack will happen, or that you will feel anxious that it will – you are more likely to experience relief.

While anxiety attacks aren’t a condition in and of themselves, they are often a symptom of other disorders that include social phobia, obsessive-compulsive disorder, post-traumatic stress disorder (PTSD), and generalised anxiety disorder (GAD).

What is a panic attack? 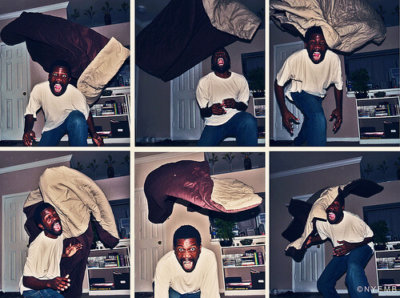 A panic attack is also a sudden and intense mental and psychological response, that, like an anxiety attack, can involve dizziness, heart palpitations, feeling like you can’t breathe, and sweatiness.

But a panic attack can also involve even more intense physical sensations, such as shaking, feeling parts of your body have gone numb, or feeling like you are going to faint.

A panic attack tends to be far less logical than an anxiety attack. It can happen suddenly, out of the blue, and leave you either totally unaware of, or struggling to make sense of, what seemed to have triggered it (you saw a red sweater, you entered a shop and someone looked at you, someone asked you what you are doing for the weekend).

While anxiety attacks can cause fear, panic attacks often are a more intense feeling of fear that even borders on terror. Many people report that during a panic attack they actually feared for their life, feeling they were about to die, or have a heart attack, or that you must have some awful physical condition you did not know of.

Panic attacks are a recognised diagnosis, as they are the key sign that you have panic disorder.

How are anxiety and panic related? 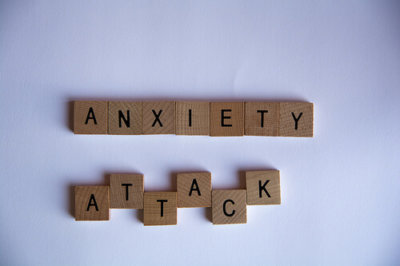 Anxiety is the forerunner to panic. Most people who end up suffering panic attacks would first have had trouble with anxiety. Perhaps they were finding life overwhelming, or there was one area of their life making them worry and not sleep at night, such as being in debt or a tough workplace environment.

It can even be old, unconscious anxieties that end up suddenly triggering panic attacks years later, such as a childhood trauma that was never dealt with. In fact anxiety is a leading symptom of panic disorder.

But if you took the job despite the description saying that one day there might be presentations involved, and has spent months dreading this moment, it’s more than likely an anxiety attack.

Can you have panic attacks and anxiety at the same time? 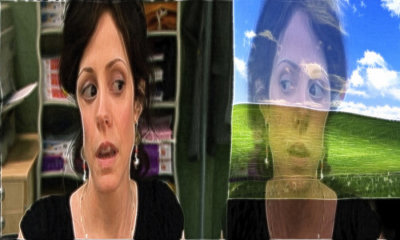 Yes, and most people who suffer panic attacks have anxiety as well.

This might be the case if you have social anxiety disorder, for example, where anxiety is persistent but some social situations can be so overwhelming they also cause panic attacks.

In fact in the UK, panic disorder is included under the umbrella of generalised anxiety disorder (GAD) by the National Institute for Health and Care Excellence (NICE) , although they do recognise that “GAD and panic disorder vary in severity and complexity and this has implications for response to treatment”.

The most important thing to know about panic attacks and anxiety

Panic attacks and anxiety can be overwhelming and greatly affect the quality of your life if they persist.

Cognitive behavioural therapy (CBT) in particular has been found to be effective. It helps you identify the irrational thoughts that trigger your panic and anxiety in the first place. Psychodynamic psychotherapy can also help.

Seeking help from a health professional like a counsellor or psychotherapist who specialises in anxiety counselling, or talking to your GP, also means it’s less likely your panic or anxiety will roll into a more difficult to treat disorder.

So the most important thing is not to obsess on whether you are caught up in extreme anxiety or panic attacks but to simply seek the support you need.

Do you want to share your thoughts about anxiety and panic? Do so below. We enjoy hearing from you.