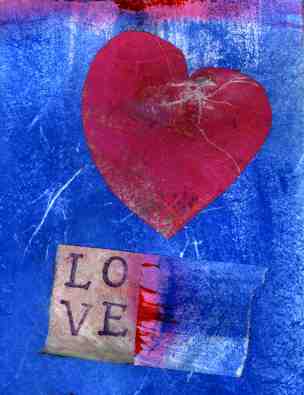 For the first time in the past few years the divorce rate in the UK has risen. Many blame the economic downturn for the increase, but could it be that the institution of marriage as we know it is in need of a makeover?

Some married couples are abandoning traditional rules and approaches to marriage in favour of the open relationship, with hopes that increased flexibility and emotional honesty will provide the key to a successful long-term partnership. But the question is – is it possible to make the transition from a monogamous relationship into an open relationship? And what rules can a couple establish to increase the satisfaction from their open relationship?

Bringing up this conversation can be difficult, and due to the sensitive nature of the material discussed it is likely that it may take more than one conversation to bring about a solution that both partners feel satisfied with. 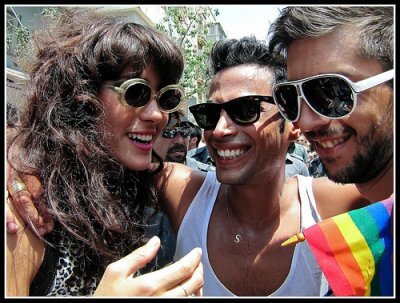 For an open relationship to work it is essential that both partners give their mutual consent. Once both partners have given their consent the “rules” can be negotiated and clearly defined.

Not all open relationships work the same way. Some partners wish to know about all their partner’s sexual activities, some even insist on meeting the other’s potential partners, and some couples wish to know nothing about the other’s sexual activities. Working out the rules of the open relationship will help to provide greater honesty and clarity about what is expected. Again, both partners need to play an active role in the establishment of the rules, and agree to follow the rules of the relationship.

Staying true to the rules of the open relationship is vital. Many times couples assume that there is sexual exclusivity even when it has never been discussed. Having a conversation about the expectations concerning sexual behaviour will help to ensure that both partners understand where the other is coming from and help to prevent future issues. Remember that one partner should not be allowed to call all the shots. After all, open relationships are still relationships, and respect must be shown for both parties.

Even though both partners have given their consent to allowing outside sexual activities, this does not exclude the possibility of cheating. Cheating can, and still does, occur when one or both partners does not stick to the agreed upon rules for the open relationship.

Even if cheating does occur within the relationship it does not mean that the relationship is necessarily doomed for failure, only that the agreed upon rules need to be re-examined and discussed. Speaking with a relationship counsellor can be of help, especially one who has experience with working with people who are in open relationships.

Both partners who have an open relationship should act safely with regards to their sexual behaviour. Taking the precautions to protect you and your partner from possible STI’s is a loving act, and shows respect towards the other. It is not realistic to hope that the other person is being honest with you about their health status; better to take the proper precautions than to regret it later.

Many couples who have open relationships report that what works best is to have sexual encounters only based upon attraction, and not upon their emotions. This keeps the sex just about the sex, and may help to prevent the development of a deeper emotional connection outside the relationship.

Something that should also be strongly considered is to agree that whatever rules are established to define the boundaries within the relationship are not written in stone and can be renegotiated if needed.

In conclusion, as open relationships are beginning to present themselves more frequently in counselling settings (and thus may reflect an increase in popularity in general), it is useful to have a discussion about what makes an open relationship work.

In many instances, such an attempt is not successful and speaking to a professional might help. You may wish to speak with a psychologist or psychotherapist who can assist you and your partner as you explore the potential or impact of any type of relationship including an ‘open’ one.