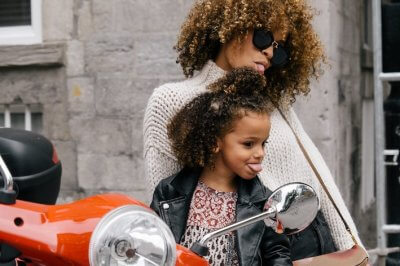 Often wonder if your current issues have to do with the way you were parented? And worry that the lack of unconditional love but copious amounts of control you dealt with as a child might mean you suffered narcissistic parenting?

A study published in the International Journal of Psychology and Psychological Therapy that interviewed over 400 young adults directly linked adolescent anxiety and depression with having a narcissistic parent.

*Note that ‘ narcissistic parenting’ does not necessarily imply your mother, father, or guardian has narcissistic personality disorder (NPD). They might just have narcissistic traits. More on that below.

1.Your parent saw you as an extension of them.

Instead of being encouraged to have your own personality, you parent expected you to make them look good.

Many parents can fall into having unfair expectations, being controlling at times, or demanding you make them proud. The difference is that a narcissistic parent refuses to ever see you as an individual. Even when you are a grown up yourself, you are supposed to be what they want.

2. They lived out their wishes and dreams through you.

You wore the clothes they wanted their child dressed in. Played the violin or piano or a certain sport because they did, or wanted to but were never given the opportunity. Were expected to go to a certain university they did. Or to have a career they wanted but weren’t allowed to go for.

As very young children we naturally look up to our parents. A narcissistic parent would encourage this, asking you if they are pretty, or if you think they are the best, making sure you know their previous accomplishments.

4. Questioning what you were told was not an option.

Again, you were to be in line with your narcissistic parent, and their ideas and desires.

Whereas healthy parenting or even good enough parenting embraces a child disagreeing or developing his own ideas? Narcissistic parenting demands agreement.

5. Sadness, anger, being moody? Not allowed. 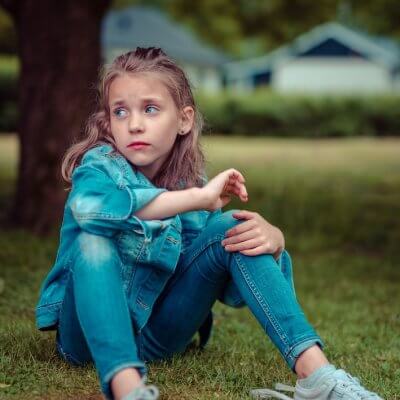 You weren’t allowed to ‘upset’ your parent. And having emotions they didn’t like was part of that.

Many children of narcissistic parents grow up with identity issues because of this. They are unable to know what they really feel or need as adults as they spent their life hiding such things.

6. Having such emotions meant being shamed or belittled.

Shame and guilt are main tools of narcissistic parenting. Perhaps they told the other parent or your siblings a funny story about it all later, in front of you, mocking you. Or called you a baby, or other unkind names.

7. You lived on eggshells because of their temper.

A narcissistic parent is quick to anger. There would be no chance to explain why you did what you did or defend yourself. You would simply be met with fury and punishment.

8. You were punished for seeing your parent act at less than their best.

A narcissist needs to be admired. So if you perchance saw your parent crying, too drunk, or making a fool of themselves? You might be punished for it, such as being ignored or treated as if it was your fault for ‘spying’.

9. You were not allowed to seem weak in public.

The rule was to always act like your home life was wonderful. Anything less would be seen as an act of betrayal.

10. You were blamed for things you didn’t do.

Your mother is tired? You wore her out talking, or by daring to be in the room at all. Your father is late home from work again? It’s because you leave your toys everywhere, which makes him not want to come home. Again, guilt and shame are the tools used against you. 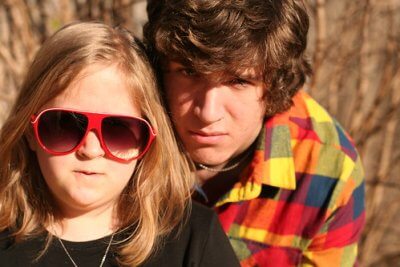 11. You were set against your siblings.

Some narcissistic parents will amuse themselves by setting children against each other, encouraging them to fight for affection.

12. Your parent tried to charm any of your friends who came over.

Instead of having time alone with friends there was your parent, demanding attention. That is if they let you have any real friends at all. Many narcissistic parents don’t like their children having independent lives.

13. You were blocked from being independent.

Your parent would use emotional blackmail to stop your independence. You want to go away for the weekend with your girlfriend’s family? Your mother doesn’t feel well and will only get worse if you leave. Or your father isn’t sure he’ll ‘feel the same about you’ afterwards.

Sometimes you were heaped with praise. You were made to feel loved. But it came with strings attached. You were loved if you kept being talented, pretty, ‘good’. Or if you continued to do what your parent wanted.

And you were never to outshine your narcissistic parent. Or you would be knocked back into line. If someone called you prettier than your mother, she’d cut your hair off because ‘it suited you better’. If you were offered a summer apprenticeship at your father’s firm and people liked you more, suddenly you were ‘no longer needed’.

You can also look at how you ended up as an adult. Narcissistic parenting takes a toll. This can look like: 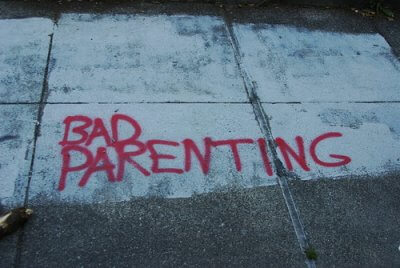 As survivors of narcissistic parenting, we often end up with some narcissistic traits ourselves, such as manipulation and emotional blackmail. Of course we do – this is what we learned was love and the way to get love.

So we end up, for example, codependent. On the surface we seem giving and thoughtful. But in return for taking care of the other we demand they love us and do what we say… we are controlling them. And if they don’t agree, we punish them for not ‘appreciating all our efforts’… aka, we manipulate.

Is my parent actually a narcissist with NPD?

If there is one area of life that can pull out the worst in people, it might be parenting. A parent is given a huge amount of power, and too much of parenting plays out behind closed doors.

So if we had a parent with unresolved childhood issues of their own, parenting becomes the easy environment for them to all play out. And they might have narcissistic traits which come into play, which is not the same as having a personality disorder.

The definition of a narcissist

To qualify as having a personality disorder, you must have symptoms across many areas of your life, not just parenting, and your symptoms must have been prevalent and continuous since early adulthood.

According to the ICD-10, the diagnostic manual put out by theWorld Health Organisation and adhered to here in the UK, in order to qualify as having NPD you must have at least five of the following symptoms:

So if your parent had a normal job, an average life otherwise, but was a monster with his or her children? They might not be a narcissist, but just a damaged person and a bad parent.

If we didn’t have unconditional love in our formative years we end up with depression, attachment issues, low self-esteem, negative core beliefs, and relationship problems.

It can be hard to see and break our unhealthy behaviours alone. A counsellor or psychotherapist creates a safe space where we don’t have to be pleasing or perfect, and where we can learn what a trusting relationship actually looks like.

Need help to recover from narcissistic parenting? We connect you with some of London’s best and most highly rated talk therapists. Or use our booking platform to find UK-wide registered therapists and Skype therapists you can talk to from anywhere in the world.

Still have a question about narcissistic parenting, or want to share your personal experience with other readers? Use the comment box below.

Andrea Blundell is a psychology and personal development writer with a background in person centred counselling and coaching. She’s published thousands of articles and is currently the editor and lead writer of this site. Find her on Twitter.

14 Responses to “Narcissistic Parenting – Was This Your Childhood?”