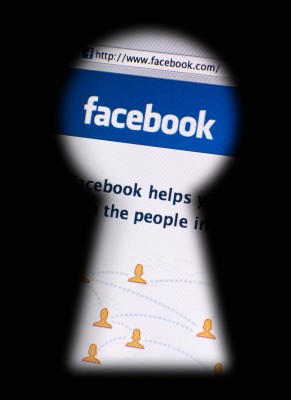 (for our more recent piece about social media see the negative effects of Facebook).

Created in 2004, Facebook is a popular free social networking website where members can add “friends”, upload photos, leave comments on friend’s “walls”, send private emails, talk live on “chat” and subscribe to pages of interest. What is the psychological impact of this method of interaction? Is Facebook psychologically harmful or beneficial on the whole?

Facebook, along with other social networking platforms, has several benefits to mental health and wellbeing:

Despite the extreme cases where social networking can lead to depression or internet addiction, on the whole Facebook seems to be a beneficial forum for maintaining family and friendship bonds; and discussing problems that may arise that are difficult to discuss in person.

One Response to “Psychological Impact of Facebook – Harmful or Beneficial?”