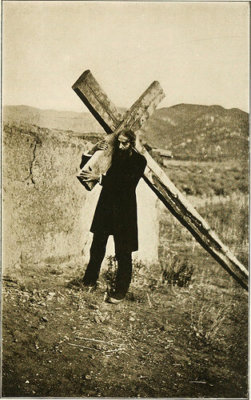 Being told you have a victim personality tends to cause defensiveness in most of us. We have suffered so, so much. How dare someone belittle our suffering?!

But they aren’t. They are trying to point out that, without even realising it, we are choosing to continue our suffering, and actually using it to trap ourselves. We are taking power from victimhood, but by so doing giving up our power to heal.

[Read our adjoining piece “what is the victim mentality?’ for more on just how this works.]

Admitting you are trapped in a victim personality is a necessary step towards taking charge of your own life.

It leaves you free to learn to live in ways that feel good, instead of the diminishing and exhausting pattern that victimhood tends to be.

So how to tell if you do or don’t live your life from a victim mentality?

12 Signs You Live Your Life as a Victim

Notice how often you experience a feeling that life is ‘just too hard’ and beyond you.

An adult who takes responsibility for their own life feels briefly overwhelmed but does quickly see things they can do to manage things. Victims throw up their hands and do the next thing instead…

2. You have a tendency to complain.

Complaining replaces taking action, and gains attention and sympathy from others, things a victim inwardly craves.

3. You are rarely visibly angry.

One might think a victim would be furious all the time, and some victims can be.

But most often they unconsciously realise that anger tends to drive away other people, making it hard to gain sympathy and attention, which again are the true desires of those with a victim mentality.

If you are living your life from the space of a victim it’s more likely you spend a lot of time being meek or ‘all suffering’. Of course underneath that meekness is often a hidden storehouse of repressed rage. 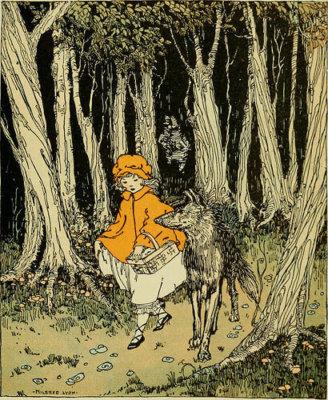 4. You are, however, convinced those around you are always upset or angry with you.

Convincing yourself you can ‘read’ other people and are sure that they are angry at you can act as false proof that they are against you, and therefore responsible for why you feel bad.

It also means you can keep yourself helpless, because if you tell yourself everyone doesn’t like you, then you have an excuse to not ask them for help and move forward in life.

5. You expect other people to know how you feel.

With your own belief you know how others feel about you, you in turn expect them to also know how you feel.

Expecting others to know how you feel means you avoid real, heart-to-heart communication that can lead to having to taking responsibility for situations.

6. You talk about other people more than yourself.

Victims are constantly seeking proof that others think poorly of them, or are trying to ‘do them wrong’. This means they talk more about others than usual.

If they do talk about themselves, it will begin along the lines of “you won’t believe what happened to me”, but inevitably will veer into blaming others, i.e., talking about others.

7. You talk about events for a long time after the fact.

Do you run by situations with all your friends? And then a few of your colleagues just for good measure? And then with the person you just met at a networking event just to get their advice, too? All while actually never doing anything about it? So when that waiter is rude to you, you are still talking about it a week later (or heck, lets be honest, a year later even) but never actually call the restaurant to complain?

Overthinking is underacting in disguise, a way to keep yourself passive. And passivity is a core component of victimhood. Action, after all, means you’d be taking responsibility and admitting you have power to change things.

8. You believe that the world is a dangerous place. 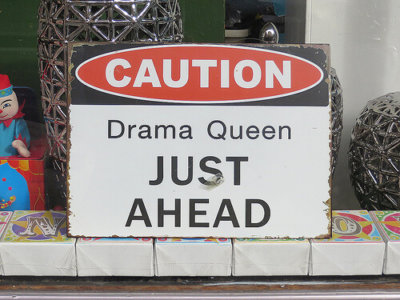 If you read this and immediately think, ‘but it is a dangerous place!’, it’s highly likely you are living life from the victim perspective.

If you are living in a first world country, life actually tends to be quite safe. A sense of danger is more often an ingrained core belief or something being created by your own choices (which victims can’t see they are able to change by choosing differently).

9. You just can’t get ahead no matter how hard you try.

Part of victimhood is a tendency to be passive – to mistake talking about things to taking action, and to not seek out the support you’d need to properly move forward.

If you suffer from a victim mentality you might also unconsciously self-sabotage, taking the wrong actions if you do take action, fulfilling your core belief that the world is against you.

Those who suffer the victim mentality often had stressful childhoods where they trained themselves to ‘tune out’ to survive.

This means that as an adult you might now have ‘brain fog’ under stress, still living with your childhood responses instead of being able to go into adult mode and using stress as a trigger to find logical solutions and take action.

11. You believe you are entitled to being treated well.

Although being treated nicely by others and by life is indeed nice, it’s not actually something anyone is owned. Assuming you are entitled to good things means you can avoid taking the actions and setting the personal boundaries that would ensure better things happen for you. And it means whenever someone else, or life itself, doesn’t meet your benchmark of how you are sure you deserve to be treated, you can play the victim and begin blaming.

Notice if the word ‘should’ is often involved when you talk about situations. “He should have called me”, “I should have been warned by my boss there was going to be a shakeup at work’, “there should have been a warning that the trains would be cancelled today’. The assumption is that you deserve things to go well, and by going over what the ‘right’ thing is you can avoid actually doing anything about the issue.

12. You often feel exhausted or have colds and flu.

Living your life as a victim means you repress how you really feel and think, as well as all your real gifts and talents for handling life. It’s like living your life while constantly holding a large beach ball under water – it takes more energy and focus than you might realise.

The end result is that victims often are tired or have lowered immune systems. Of course sickness is also a way to garner attention, and it’s also possible you are unconsciously choosing to be sick, a mind-body connection now being researched. 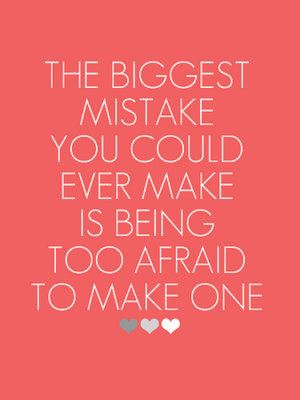 Recognising you are living your life from a victim perspective can feel overwhelming.

But victimhood is inevitably a survival tactic you’ve learned to use from a difficult childhood, so admitting you are doing so should not be a way of shaming yourself, but as a positive step towards self-healing.

On a good note, because living life as a victim is something you learned, you can also unlearn it.

Of course because victimhood is often something you learned to do as as a child, either to get love or as a response to childhood trauma or abuse, it can have deep roots. Facing it can also mean facing many deep and repressed emotions, including anger, shame, and sadness.

Consider the support of a counsellor or psychotherapist when diving into your victimhood. They can create a safe space for you to understand yourself and learn how to step into your real personal power, instead of feeling you must gain it through sympathy from others.

24 Responses to “Do You Have a Victim Personality? 12 Ways to Tell”