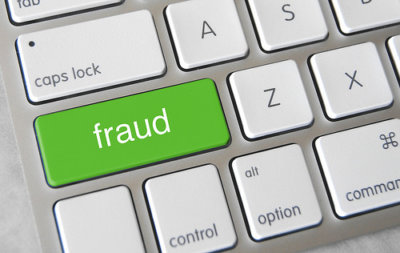 Do you tend to dismiss your career success as “just good luck”? Doubt your ability to do things, even when a lot of the time you end up perfectly capable?

It could be you are afflicted by “impostor syndrome”, a term some psychologists use to describe an inability to recognise your own success, competence and achievements and to instead believe you are a fraud who has come to success through chance or good timing.

First coined in 1978 by psychologists Pauline Clance and Suzanne Imes, impostor syndrome was originally felt to be a phenomenon most often found in successful, high achieving women. At the time, research showed that women had low expectations formed from both the beliefs of society at the time and their self-evaluations.

Have times changed? Do women have stronger self-esteem in the workplace nowadays? Not if a woman as powerful as Sheryl Sandberg is anything to go by. CEO of Facebook and author of the book Lean In, Sheryl feels she has impostor syndrome, claiming “There are still days I wake up feeling a fraud, not sure I should be where I am.”

Thinking it sounds like a fancy phrase for run-of-the-mill low self-esteem? You aren’t completely wrong. Impostor syndrome is a form of low self-esteem, albeit limited to low self-belief around accomplishments and often coming hand-in-hand with a high level of anxiety about one day being ‘found out’ as incompetent. 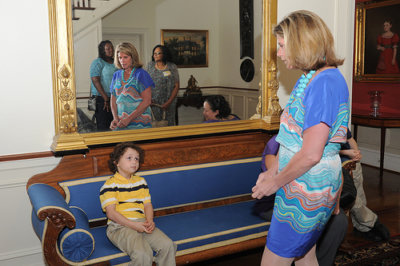 It’s thought to be connected to the way you were raised. If your parents valued certain things about you while not mentioning others, like always telling you you were pretty or ‘good’ but never calling you smart, you might grow up with a self-concept built around the way you look or appear but unable to value your intelligence.

Or, if a parent is too controlling, it can mean you don’t get encouragement to take positive risks in life, or learn to see your experiences and achievements through a negative lens. A study carried out on British university students, for example, found that those who claimed to have protective parents were indeed found to have higher levels of impostor syndrome traits.

For women, this still is a situation that isn’t helped by society. Social media and the celebrity press put more of an emphasis than ever on judging and criticising women on the way they look while neglecting to notice their achievements or intelligence.

How to tell if you have impostor syndrome

So how can you tell if impostor syndrome is putting your workplace success at risk?

1. It causes you to procrastinate.

The fear of being ‘found out’ as a fraud can be paralysing and lead to procrastination. You may regularly find yourself staring at a blank screen or sheet of paper, terrified of starting something that you’re certain you will fail at. This is often connected to the perfectionism that impostor syndrome can foster, where you are so worried about not keeping up the level of work you have managed before that you fear even trying. 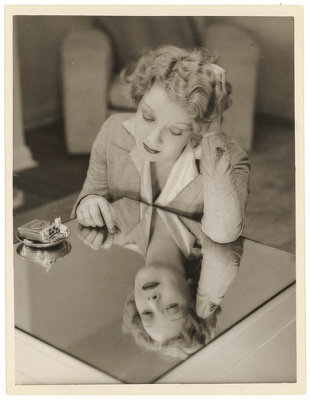 2. It makes you doubt praise.

Impostor syndrome can kick in even when you’ve done a good job and been praised for it. It’s the voice that responds to compliments by saying “I just got lucky”, “they’re just being nice” or “it’s not really good enough”. You may assume that compliments are coming from a place of pity rather than genuine admiration, and so you dismiss these positive sentiments rather than allowing them to build up your sense of self-worth.

3. It makes you take failure personally.

Rather than treating failures as part of a learning curve that everyone goes through, if you are affected by impostor syndrome you will tend to see professional mistakes or failures as reflections on yourself and evidence that you are indeed the fraud you believe yourself to be.

4. It stops you challenging yourself.

Impostor syndrome may hold you back from challenging or stretching yourself any further. You may feel that you are only just keeping your head above water as it is, and that you are incapable of taking on any more responsibilities, setting and reaching further goals, or pursuing training in new areas of your industry. Perhaps you have ideas about a more efficient way of implementing something within your company, but hold yourself back from saying anything for fear that your idea will be exposed as ridiculous.

5. It holds you back from promotions, pay rises, and new opportunities.

Impostor syndrome is a common barrier that holds people back from taking the next step up the career ladder. Perhaps you don’t believe you’re competent enough to move to the next level, or you don’t feel your contributions are worthy of a pay rise even though you’ve been putting in extra hours and taking on new responsibilities. You may look at adverts for your dream job and rule yourself out of the running because you feel under-qualified or under-experienced, or just uneasy about having to talk up your skills and achievements during the application process because you don’t believe they were fairly earned.

What you can do if you have impostor syndrome

If you worry your impostor syndrome is holding you back in life, you might want to work with a coach or counsellor. A coach can help notice your core beliefs and set clear goals to challenge yourself and recognise in what ways you are only seeing yourself from one perspective. A counsellor can also help you identify and process any childhood experiences that might be causing your impostor syndrome and help you develop new strategies for building your self-esteem in the workplace.

Do you have a story to share about impostor syndrome? Do so below, we love hearing from you.