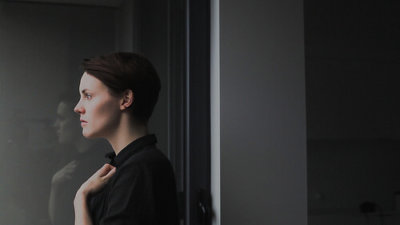 At heart, therapy is a relationship between a client and a therapist. And, like any relationship, sometimes the boundaries can get tricky.

There are two words related to this in therapy – transference and countertransference.

Transference is when you unwittingly put feelings for someone from your past onto your therapist. For example, you might find yourself acting rebellious around your older male therapist, showing up late and being rude. This could be a case of unconsciously identifying your therapist with your rather controlling father (read our piece – “How to Handle Transference‘ – for more).

Countertransference runs the other way. It is when your therapist puts his or her emotions and experiences onto you.

A term coined by Freud himself, the term was originally used to refer to a therapist’s reaction to transference. Nowadays it is also used to describe any emotional entanglement where a therapist does not maintain professional objectivity and boundaries.

Yes, a therapist developing a romantic interest in a client is countertransference, and the sort we see most about in the media. But it’s only one form.

Countertransference is present whenever a therapist brings in their own experiences to the extent they lose perspective of yours. It is there when their emotions from their own past and life colour their response to you, or they let their personal opinions stop them from being objective. It involves a therapist mistakenly prioritising his or her emotions and needs over yours.

This includes when a therapist does the following: 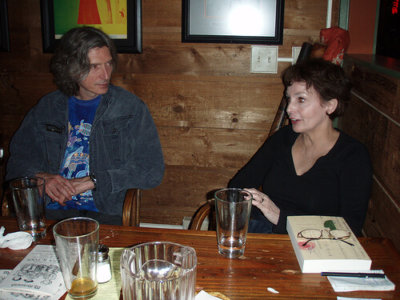 The example of transference above was a client being rebellious and rude to a therapist who is triggering memories of their father.

An appropriate therapist response would be to talk to the client about the lateness, or notice and ask questions about the rebellious attitude to find its cause. If the therapist recognised that he was being seen as a father figure, he could then use this as a springboard to explore the client’s father issues and how it affects his or her other relationships.

Countertransference , however, would look like a therapist allowing himself to be offended (perhaps bringing in annoyance towards his own child who had been misbehaving lately). It would be in the therapist reacting by being strict or stern, or even bringing in forms of ‘punishment’ such as cutting ten minutes off the session for each five minutes you are late.

The difference in responses here makes it clear how countertransference can shut down, instead of forward, a client’s progress.

First of all, a therapist’s training. Proper training at a good school means a therapist is very aware of countertransference and knows how to self monitor and manage such impulses.

Third is supervision. Therapists working for an organisation as well as for some umbrella therapy companies will all have a supervisor they check in with (while still maintaining their clients’ privacy). If you choose to work with a solo practitioner, this might be one of the questions you choose to ask them in your first session. Do they have anyone supervising or supporting them?

A brief history of countertransference 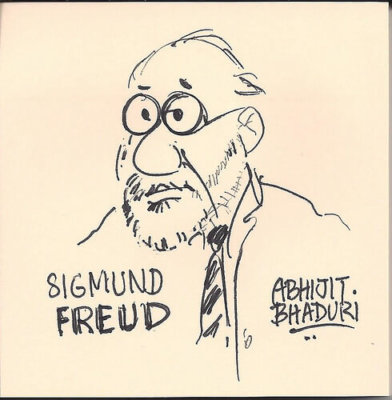 Countertransference is a term attributed to Freud. He felt it important to keep very strict boundaries between himself and clients. His first written record of the term is in a letter to Jung. Freud tactfully advised Jung to not get personally involved with a certain client. (Jung was less concerned with clear boundaries with patients and did indeed get involved with the woman).

The concept of countertransference has almost always been questioned. In 1919 a close associate of Freud, Hungarian psychoanalyst Sadnor Ferenczi, wrote that he worried a therapist being too clinical and unemotional could come across as a sort of ‘freeze-out’ to the patient. He felt this would halt a patient’s progress, not promote it.

Countertransference is a concept that is still heavily questioned today. Freud himself eentually questioned it, in much later correspondence with Jung.

Different therapies and their approach to countertransference

Classical Freudian psychotherapy, or ‘psychoanalysis’, still maintains perhaps the greatest distance between therapist and client. It is the type of therapy where media clichés of an aloof therapist watching over a client on a couch come from.

Many modern forms of therapy, however, now believe a personal bond between therapist and client is not only to be expected, it is helpful. Schema therapy in particular believe that this bond should be fostered. It encourages something it calls ‘limited reparenting’, where the therapist stands in for the healthy parent the client never had.

When countertransference can be useful

Conscious transference is when a therapist chooses to share the affect the client is having on their feelings. It can also involve a therapist sharing an experience they have that relates to what a client is sharing, if appropriate.

Why would this be useful? It can help in the following ways:

What do I do if I think my therapist is experiencing countertransference?

Bring it up in a session if you feel comfortable and safe doing so. A professional therapist should deal with it well, listening and staying calm. Of course be prepared to listen to what they have to say. It might be that you have also been seeing them in ways that involve transference.

You might want to consider getting a second opinion. This could involve asking to speak to their supervisor or speaking to the clinical director.

If it doesn’t go well, or the countertransference continues, try not to give up on therapy itself . Instead, seek a new therapist who is more appropriate.

Of course if your therapist at all crosses the boundary of patient respect, do not put yourself in a vulnerable situation. Don’t return and report them to the professional boards, or the authorities if relevant.

Harley Therapy is an umbrella organisation that only works with therapists trained in well-respected institutions and who have a minimum of five-years clinical experience. You can begin therapy with our therapists at three London locations or worldwide via online therapy.

Still have a question about countertransference? Ask below.

20 Responses to “Countertransference – When Your Therapist Loses Objectivity”