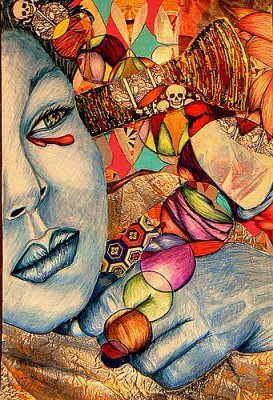 Complex PTSD (CPTSD or c-PTSD) is a relatively new diagnosis.

It describes the experience of those who suffered ongoing and inescapable trauma that has left them with long—term emotional, mental, and physical side affects.

[Is your adult life an endless mess because of childhood trauma? Need someone to talk to? Our Skype therapists help you no matter where you live in the world.]

What is complex PTSD?

Psychological trauma and its treatment is a field of psychology that is really only starting to come into its own. There is still a lot to understand, and there is ongoing controversy.

Complex trauma is currently one of these controversies. It is not yet fully accepted by all medical communities that those who suffered ongoing trauma or traumas, usually in childhood, would have symptoms different than those who experienced a single trauma.

In the USA ‘complex PTSD’ is not an official diagnosis, although the latest version of their diagnostic manual, the DSM-V, does hint at a possible set of other symptoms.  The closest diagnosis here is “disorders of extreme stress not otherwise specified (DESNOS)”.

Here in the UK there is also work to be done. The National Guideline for Health and Care Excellence (NICE) still refuses to recognise complex PTSD, even as the NHS itself has recently added a page about it to their website. You might instead be given a diagnosis from the World Health Organisation’s manual the ICD-10 called “enduring personality change after catastrophic experience (EPCACE)”.

So how exactly is complex trauma different than post-traumatic stress disorder (PTSD)? 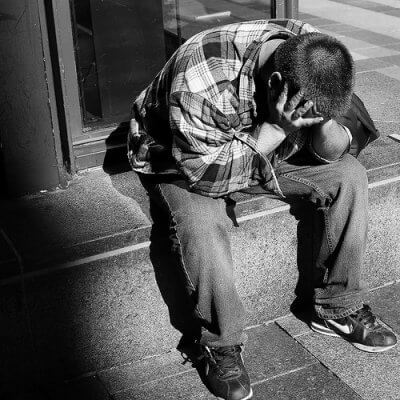 Complex trauma does share the same symptoms as PTSD (read about them in our Guide to PTSD).

The difference is that it also involves a set of other emotional symptoms that can include:

Why You? The Causes of CPTSD

Again, c-PTSD develops after a trauma that is repetitive, lasts over time, and from which there is really no escape.

So the types of trauma that lead to complex PTSD are things like: 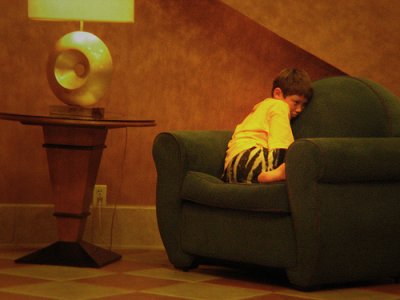 The biggest issues here is a misdiagnosis of borderline personality disorder (BPD). The two share many symptoms such as low self-worth, suicidal thinking, and out of control emotional responses. And both can be linked to child sexual abuse.

It is possible to have both borderline personality disorder and c-PTSD. But if you feel the treatment for BPD, focussing on the ways you relate and regulate your emotions, is not working, and you know you experienced trauma? It’s worth looking into treatments for trauma as well.

What sorts of therapy can help with complex PTSD?

You are an individual, so the therapy that works for you might not be quite right for another person. But one thing to consider is whether a type of therapy will ‘re-traumatise’ you or not. Many people with complex PTSD find talk therapies that ask them about their past make their symptoms worse, not better.

The best advice here is to first use therapies that help you stabilise your emotions and triggers. Cognitive behavioural therapy (CBT) is evidence-based as a treatment for PTSD and can help with this. You might also have some success with another treatment for PTSD, eye movement desensitisation and reprogramming (EMDR), although its usually just suggested for singular, distinct traumas. Other things to look into are body psychotherapies and hypnotherapy.

Once you are more in control of your emotions and thoughts, you might want to try a talk therapy that goes deeper into your traumatic experiences, and helps you with the ways you relate to others. Schema therapy is recommended here if you experienced abuse from a family member. It focuses on creating a strong relationship of trust between you and your therapist.

What if my country won’t diagnose complex PTSD?

While any one who actually suffers complex PTSD will find it strange that someone would feel it was not a real experience, psychological terms are sadly often not accepted until they are ‘proven’ by research.

If you live in a country that does not recognise complex PTSD as a diagnosis, look for a therapist who is willing to treat you as an individual with your own unique set of issues, who has experience with trauma victims, and who is interested in the issue, ‘official’ diagnosis aside.

Need to talk to a therapist experienced with complex PTSD? We connect you with some of London’s top therapists in central locations. Outside London or even the UK? Find a therapist that suits your needs on our sister booking site.

6 Responses to “What is Complex PTSD and do You Have It?”