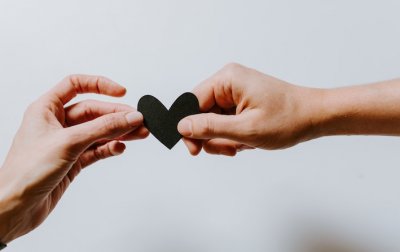 Struggle in relationships, and worried you have an attachment disorder? It’s actually a controversial phrase and diagnosis.

What is attachment disorder?

‘Attachment disorder’ is not an official mental health diagnosis. Instead, it’s an umbrella term sometimes used to refer to emotional and behavioural issues in adults, particularly with relating, that link back to lack of care when you were a child.

Attachment theory was proposed by British child psychiatrist John Bowlby. It suggests that in order to grow up into adults who can form healthy relationships, we need to have had at least one caregiver as a young child who we could trust. They kept us safe, and were reliable and consistent with affection and care.

If we didn’t get this, if we were passed from caregiver to caregiver? Or our main caregiver was not mentally or physically well, for example, or was simply unable to love a child? Then we end up with what are called ‘attachment issues’.

Our adult relationships end up difficult, and cause emotional or behavioural difficulties. We are too anxious, and end up acting impulsively. Or we are too detached, or we push and pull other people. Or perhaps we are so shut off we can’t even engage in real intimacy at all.

What are symptoms of attachment disorder in adults? 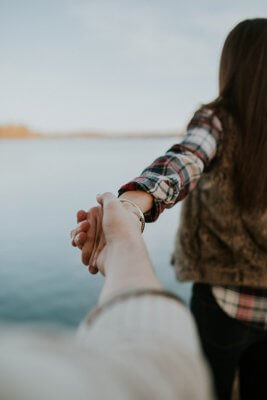 The symptoms aren’t exact, given that it isn’t really a classified ‘disorder’. (This is a good thing. In general, disorders can only be managed, not resolved. Attachment issues, on the other hand, can be dealt with.) But in general, symptoms in adults can look like:

The rise of ‘attachment styles’

Attachment theory has gained in popularity lately with the rebranding of ‘attachment styles’ as a popular tool to discuss relationship issues.

You might be told you have an ‘attachment disorder’ if your style is not ‘secure’. But you don’t have a disorder, just an issue. You need to effectively ‘relearn’ how to trust and relate, such as by attending talk therapy.

There are four styles of attachment that are often referred to. First put forward in the research of Mary Ainsworth, a colleague of Bowlby, in the 1980s, they have gained easier, more popular names over time. They are:

Secure attachment means you can easily trust and love and be loved. You can depend on someone and be depended on. You can have high levels of intimacy but maintain your sense of self.

Anxious attachment means that intimacy makes you, well, anxious. You want to be very close to others, but find they are not as responsive as you would like. This can lead to cycles of dependency, doubt, negativity, and self blame.

Dismissive attachment means you are addicted to self sufficiency, and see close relationships as inconsequential. If you are in a relationship, you might regard your partner with contempt, and rarely show your feelings.

Fearful avoidant attachment style means you desire intimacy and closeness, but get uncomfortable when it comes. You might push your partner away, or let your doubts sabotage things. 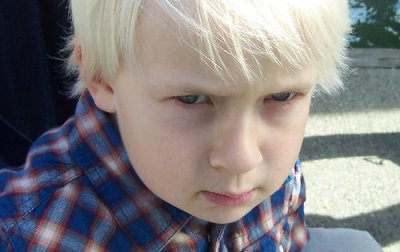 Attachment disorder in children is a very controversial ‘diagnosis’, considered pseudoscience. The list of symptoms quoted can be far ranging, and raises concerns because the same symptoms can also be a sign of neglect, abuse, or conduct disorder. They include:

It is better practice to only use attachment disorder to describe a child or adolescent engaging in behaviour with the adults around them that isn’t age appropriate.

This could look like an infant not reaching out to an adult when distressed, a young child being overly friendly with strangers, or a teenager pouting and whining.

Note that there have been controversial and dangerous ‘treatments’ of children with supposed ‘attachment disorder’, including deaths from ‘reparenting’ techniques. Canadace Newmaker, a 10-year old American, died from a ‘rebirthing session’ for ‘attachment disorder’ that saw her suffocated.

And what is reactive attachment disorder?

‘Reactive attachment disorder of childhood’ is an official diagnosis for children that beings before the age of five.

According to the World Health Organisation’s diagnostic manual the ICD-10, it means a child can act socially normal with healthy adults, but can otherwise show:

There is actually one other, less talked about ‘official’ attachment diagnosis. This is ‘disinhibited attachment disorder of childhood’. According to the ICD-10, it means a child had several attachment figures in the first five years of life over one reliable one. And they exhibit:

What do I do if I have attachment issues?

Again, attachment issues come from our formative years as infants and children. So they run very deep, and can be extremely difficult to correct on our own.

If you find you always have difficulties in relationships, and recognise yourself in the above descriptions, it is a great idea to seek the support of a talk therapist. Together you can recognise what parenting from childhood holds you back.  And you can learn and experiment with healthier ways of connecting and bonding with others.

Sick of your childhood dictating your present? Reach out today and book a top-rated talk therapist in Central London who can help with attachment issues. Or use our booking platform to find your perfect UK-wide therapist or Skype counsellor.

Still have a question about attachment disorder? Post below.