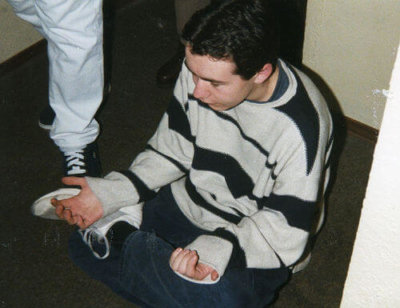 Mindfulness is now recommended by the NHS as a route to mental wellbeing, and is an evidence-based practice for reducing stress, anxiety, and low moods. It has also been proven to be as effective as anti-depressants for depression.

So why do so many of us still not do it? It’s often down to misconceptions about the process and what it involves, or because after trying it only once we experience things we didn’t quite understand.

Are you missing out on the benefits of mindfulness because you have fallen for one of the following myths?

[Secretly not that clear on what mindfulness really is? Read our comprehensive Guide to Mindfulness.]

1. Mindfulness is just relaxation, but I am not stressed/ already do yoga.

While it can be relaxing in moments, sometimes mindfulness can be anything but. Sitting still can cause discomfort, both in your physical body and your mind. Perhaps an old worry you thought you’d left behind suddenly rises up in your meditation, or an emotion you didn’t realise was waiting to be felt. This sort of discomfort is actually normal. The secret is to stay present and keep going.

If you think the idea of sitting with your eyes shut sounds obvious and silly, give it a try first. Not only can it be very challenging to sit still, but it can be very challenging to stay present with your breath when thoughts and anxieties seem to fly out of the woodwork of your mind. Don’t forget, mindfulness is based on ancient Eastern practises. There is a reason monks spend their lives meditating, and it’s not because it’s too easy!

3. Doing mindfulness makes you a hippy. 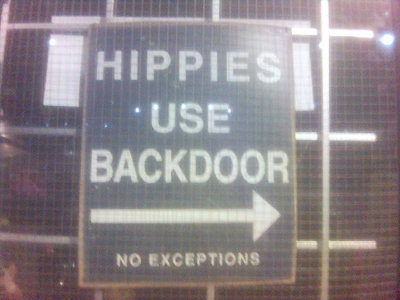 Yes, it’s based on the same Eastern practises that some other, more esoteric forms of meditation are. But mindfulness has been carefully shaped by psychologists since the late 1970s when John Kabbat-Zinn, seen as the ‘father of mindfulness’, first began using it in stress reduction programmes.

It has since been the subject of a wide range of research and is evidence-based and NHS approved, practised by both students, top CEOs, and even in Parliament.

4. You have to be good at sitting still to do mindfulness.

Not at all. Fidgeting happens, and your mindfulness does not stop if you move. Just notice that you moved, and calm down again. It’s all part of the process. And don’t forget, mindfulness doesn’t have to be just about sitting down. You can bring mindfulness to all kinds of things, such as brushing your teeth and doing the dishes. There is also ‘walking mindful meditation’, which some find very useful.

5. Mindfulness is just about emptying your mind, what’s the point?

For starters, emptying your mind doesn’t really ever happen. The brain doesn’t have an off switch. Thoughts will inevitably arise, no matter how good you become at mindfulness.

Mindfulness isn’t about never thinking, it’s about recognising the difference between thoughts and reality, and learning not to judge life based on thoughts or react too quickly to thoughts.

The point is to appreciate what is in front of you, able to see what is really in the present as opposed to just a pointless worry about the past or future that is beyond your control. And by reacting less to thoughts you are able to choose more positive behaviours, which improves your relationships, lowers stress, and makes life better.

6. I’m religious, mindfulness would be a clash for me.

Mindfulness is not a religion but simply a tool for wellbeing, and can be practiced by anyone, no matter what your belief system.

7. I’d be a beginner, and others would be masters at it, that’s intimidating. 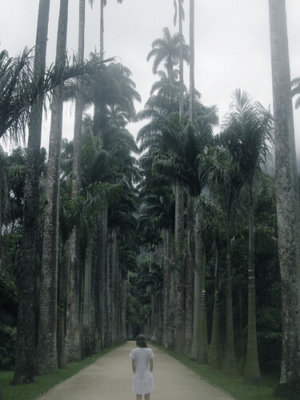 You can become very comfortable with mindfulness, and it can become an integrated part of your life.

But it’s not like riding a bicycle. You can’t become a ‘master’ and get it perfect. Mindfulness is a process and it can change in ways you don’t expect. For example, you might start experiencing bodily pain sitting still that wasn’t there before, or a new relationship can make it harder for you to do your mindfulness, or you might go through a few months of feeling sleepy when you didn’t before.

The thing is to keep going. Don’t expect perfection, just expect a process.

It’s not boring to carve out time to be by yourself, and you might find the process of realising how much your thoughts have been controlling you, and how much of life you’ve been missing by not being in the present moment, not only fascinating but quite addictive and fun. If anything, mindfulness is surprising – you learn a lot about yourself.

While it might take 20 minutes of the day or more, the weird thing about mindfulness is that it seems to actually grow time. With a consistent meditation practise, you start to be increasingly more aware and focussed in everyday life. You are fully present as opposed to caught up in negative thoughts. You might be surprised to see how much time you lost to your worries and anxieties.

10. Mindfulness is just a passing trend.

Again, it started in the late seventies, so it’s not new. It was already being used as an intervention in hospitals in America in the 1990s. The UK has been slow to catch up, but now it seems here to stay.

Mindfulness, if anything, is a journey – it has surprises along the way. But given the increasing evidence of its beneficial affects for your wellbeing, the only way to know if it is for you is to try it for a period of time. Search for a local class or ask your counsellor or psychotherapist if they might be able to integrate mindfulness practises into your sessions. You can even nowadays try mindfulness-based therapy.

Have we missed a myth about mindfulness you’d like to remind us of? Tell us below!