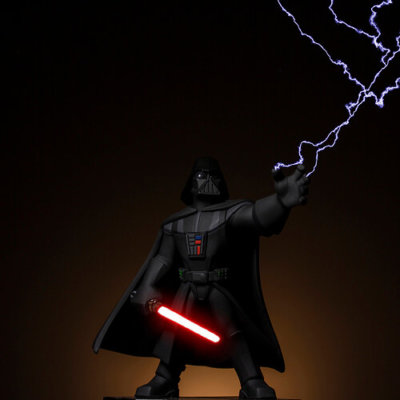 What is the ‘shadow’ self according to psychology?

The ‘shadow’ is the side of your personality that contains all the parts of yourself that you don’t want to admit to having.

It is at first an unconscious side. It is only through effort to become self-aware that we recognise our shadow.

Although many infer the shadow is ‘negative’, this is not really true. The Shadow is rather what you yourself perceive as dark and weak about yourself, and therefore needing to be hidden and denied. But this depends on your own perspective on life, and your levels of self-esteem.

So while for one person their shadow might just contain such classic elements as sadness, rage, laziness, and cruelty, you might also hide your personal power, your independence, or your emotional sensitivity.

How do I get rid of my Shadow side?

You can’t ‘not have’ a shadow. No matter how ‘nice’ or ‘happy’ someone may seem, they have a shadow side like anyone else.

Nor can you ‘get rid of’ or ‘heal’ your shadow. It’s an essential and useful part of you.

Your shadow is something that can indeed offer many gifts of insight and personal power, should you dare to understand it.

Jung and the Shadow 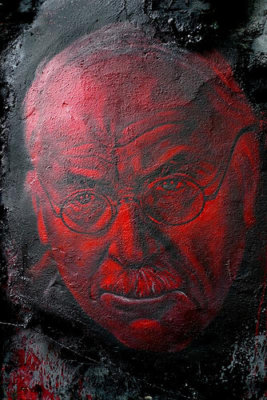 The term ‘the shadow’ was made popular by Carl Jung. He saw it as the uncivilised, even primitive side of our nature. He believed that we needed to fully see this dark side of ourselves if we were to be a fully integrated human.

Jung didn’t feel it was just individuals who had shadows. He also talked of the ‘collective shadow’, where people united their shadows in groups or as societies. He saw this as a very great danger to civilisation when a collective shadow was ‘projected’ (see more on projection below).

Why do I need to know my shadow?

When we recognise and face our shadow, we can become more whole and balanced.

For example, if we accept and face our anger, we can then set better boundaries. And if we fully accept our sadness, we can also feel joy more fully, and are more likely to find a middle ground of contentment then be stuck in one side of the emotional spectrum.

If you feel uncreative in life, working to understand your shadow might help. Jung connected the shadow to the creativity. Perhaps the more free we feel emotionally, the more free we are in the ways that we think and accomplish things.

Note that when we repress and deny things about ourselves, they do not disappear. Rather, they can grow in power and cause us more and more difficulties. Often our repressed shadow side will do this via what is know as psychological projection.

The Shadow and Psychological Projection

Psychological projection is when we attribute an unconscious thought, feeling or even talent of our own onto another person.

When it comes the shadow, it will be a seemingly ‘unacceptable’ attribute you see in another person, and the projection often comes couched in blame.

For example, you might feel that everyone around you is lazy and selfish. The reason you never get ahead in life is because they are all too self-absorbed to help you. If you looked at yourself honestly, you would likely find it’s you yourself who have a tendency to be self-centred and inactive.

Projection of the collective shadow is seen in things like the horrors of World War II, where the Nazis projected certain attributes just to Jewish people. A modern-day version would be the tendency to consider all Muslims as dangerous and potential ‘terrorists’, denying how our Western society is dangerous with a long history of terrorism against other groups.

How to know your shadow 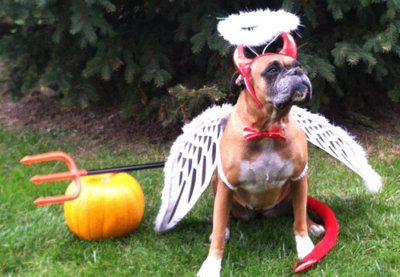 The shadow is usually one of the first things we face when we start attending therapy. The creation of a safe space where we can talk to someone who isn’t personally invested in our life means we find ourselves saying things we didn’t even know we think and felt.

Other ways to access your shadow include journalling and working with your dreams and the archetypes you find in them.

Of course looking at what you are constantly blaming others for tends to be a direct route to your shadow. What are the things you like least in other people? Does that characteristic exist within you, too? Can you think of an example, even, of when you did something similar?

It’s important when working to recognise and understand your shadow side you do not over-identify with it. If you are going through a period of low self-esteem or depression, for example, it’s not the time to indulge in shadow work because you are not in the headspace to recognise your strengths, too. This is why it can be wise to do shadow work with proper support in place.

Getting help with understanding your shadow

Jungian analysis is of course helpful as a route to exploring your shadow.

But really any sort of talk therapy that seeks a bigger picture of how you became the person you are today will be just as useful. This includes long-term therapies like psychodynamic psychotherapy, schema therapy, existential therapy and dialectical behaviour therapy (DBT). You could also start with a shorter term  therapy, like cognitive behavioural therapy (CBT),  cognitive analytic therapy (CAT), and dynamic interpersonal therapy (DIT).

Would you like to explore your shadow side in a safe, friendly environment with a trained and professional therapist? Harley Therapy connects you with highly trained counselling psychologists and psychotherapists in central London locations, or globally via Skype.

Have a question about the shadow self? Or want to share an experience with our readers? Use the public comment box below.