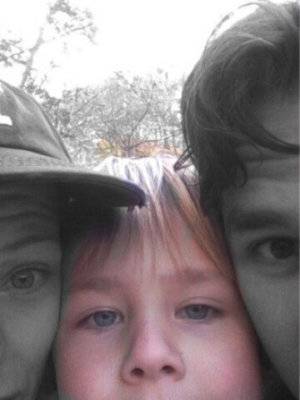 If you and your spouse are considering a divorce, whether or not it will be good for the children might be the argument that has you still hanging on.

But what are the true psychological effects of divorce on children? And should you really stay together for the kids?

The Changing Family – Is Divorce Getting Easier?

When the psychological effects of divorce on children were first studied, the results did admittedly look rather dire. In 1985 a paper led by E. Mavis Hetherington (who became the foremost expert on the effects of divorce) found children from divorced families suffered more negative life changes than their peers, and were more likely to have behavioural problems.

A 1991 overview of 92 studies involving 13,000 children (Amato and Keith) echoed this, adding that children in single-parent homes exhibited more trouble at school, had lower self-esteem, and had more difficulties maintaining friendships.

But more than a decade later, in 2002, Hetherington co-authored a paper that found the short-term effects of divorce like anger and anxiety disappeared in most children by the end of the second year post the event. Only a small percentage of children continued to experience such negative effects longer term. What had changed?

Have the Effects of Divorce Lessened? 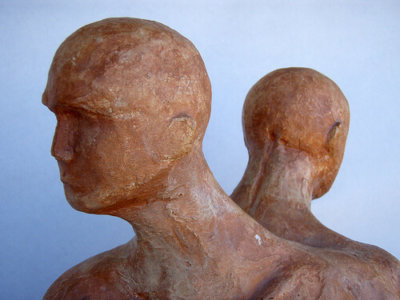 Obviously, our attitudes towards family structures have shifted in the two decades since these first studies. Divorce, remarriage, and single-parent families are now socially acceptable and fairly normal in most sectors of society.

Nowadays a child is not left to feel they are carrying a shameful secret if their parents split up – it’s probable at least one or more of their friends also has divorced parents or a different kind of family setup than the perceived ‘norm’.

And with time, information has increased for parents who are coping with divorce, which means divorce can be handled in ways that allow children more resiliency. In fact the paper co-authored in 2002 by Hetherington that presented a more optimistic outcome for children of divorce was called “Resilience and vulnerability: Adaptation in the context of childhood adversities”.

Generalisations aside, though, there is actually no recent comprehensive psychological study to show how much the effects of divorce have changed. With divorce’s move into the realm of ‘normality’, research dropped off, and it’s been well over a decade since any large-scale studies have been done.

On a good note, the ominous original research has been exposed as flawed. For example, the large scale study carried out by Wallerstein only involved subjects who were all educated and middle-class – limited to say the least.

The most glaring problem with the previous studies of the effects of divorce on children is that couples who divorce are unhappy, whereas those who stay together are more likely to be happy. So comparing unhappy families to happy ones does not necessarily prove the effects of divorce at all, but maybe just the affects of having happy or unhappy parents.

This raises questions, like, are such children growing into adults afraid of commitment because their parents divorced, or because they watched their unhappy parents relate to each other in damaging ways?

The REAL damage from seeing your parents divorce? 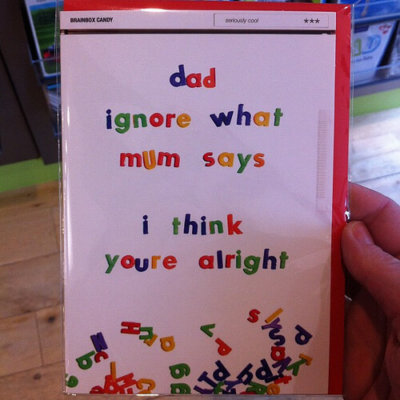 have divorced’ (many seemed relieved their parents had finally split) and more to do with how parents dealt with divorce.

This all coincides with conclusions drawn by researchers Kelly and Emery in a 2003 literature review on children’s adjustment following divorce, where they suggested once the stress of initial separation was dealt with, a child was left to deal with the perhaps more damaging stressors of:

To Divorce or Not to Divorce, Then?

The truth is that a child, like anyone, really, thrives in an environment that feels safe, supportive, and loving. This environment is something that can exist, or not exist, whether you do or don’t divorce.

If you and your partner find it difficult to sustain such a healthy environment when living under the same roof, it might be that staying together is causing more damage than divorcing ever could. And a divorce, done in a way that handles all the stressors mentioned in the previous section, might be easier for your children.

But before jumping to conclusions, it’s wise to consider seeing a couples counsellor. They will not tell you what to do – that is not their job. What a couples counsellor does is to help you get clear on what you are actually thinking and feeling, and help you and your spouse finally communicate with each other.

A couples counsellor can help you ask yourself good questions, like, are we really staying together for the children? Or has this become an excuse for putting off a good honest look at what would need to be changed to effectively continue our marriage? What is that, and are we up for it?

You might find that you truly are ready to move on, and a counsellor can help you do so in a way that is the least emotionally damaging for both you, your partner, and your children.

But you might just find that amidst the confusion there is still something work fighting for, and that you still do want to stay a working family unit. Counselling can help you make a plan to do just that.

Did your parents divorce? How did it positively or negatively affect your life? Share below.

6 Responses to “The Effects of Divorce on Children – How Worried Should You Be?”