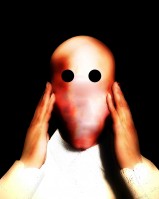 Depersonalisation disorder (DPD) is a mental illness that has been medically documented for over 100 years but is still relatively unknown by the public. It can cause feelings of becoming ‘crazy’, or like a zombie from a horror movie.

Often those who suffer from depersonalisation disorder feel isolated, anxious, depressed, and despairing because they believe they are the only ones with their symptoms.

Statistics have shown that this is not true, and estimates place Depersonalisation disorder as one of the most commonly occurring mental health issues.

Precise statistics about this disorder, however, are difficult. Those who suffer from depersonalisation disorder are often misdiagnosed with depression or anxiety or don’t share their real feelings with a professional as they fear that label of ‘crazy’. Some mental health professionals also fail to recognise the symptoms.

Depersonalisation disorder classifies as a dissociative disorder in the DSM 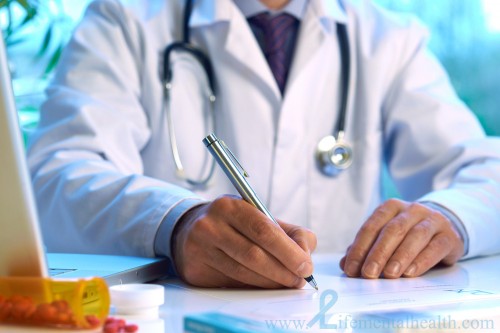 (Diagnostic and Statistical Manual of Psychiatric Disorders). Strict criteria need to be met in order to give a positive diagnosis, and it is important that a clinical psychologist or psychiatrist stick to these criteria given how tricky this disorder can be to identify.

Individuals who suffer from the disorder may have symptoms that include:

As mentioned above, DPD is often misdiagnosed because its symptoms resemble other disorders such as anxiety or depression. Depersonalisation disorder can exist alongside and be aggravated by depression and anxiety, or it can be the condition that came first.

Both men and women suffer equally from depersonalisation disorder. It is commonly induced by experiences with childhood trauma (i.e. sexual, physical, or emotional). These traumas would be considered “less” severe than the traumas that can produce dissociative identity disorder (formally known as multiple personality disorder).

Case studies have pointed to depersonalisation disorder involving a genetic predisposition. It is also connected to the abuse of controlled substances, specifically marijuana, cocaine, ecstasy, or ketamine (Special K). Experts believe that the effect these drugs have on the brain can push the predisposed person “over the edge” and bring about the disorder. Sometimes, though, this disorder develops on its own without the typically reported triggers such as trauma or drug use, which further adds to the mystique.

Successful treatment for depersonalisation disorder is difficult because there is no pill or psychotherapy treatment that will “cure” this disorder, and there is limited clinical research into the best methods to help it.

But both medical and psychotherapy treatments exist, and sufferers typically experience some relief from their symptoms with these methods. This is especially true if the therapist concentrates on alleviating the symptoms, such as anxiety and obsessions. Cognitive Behavioural Therapy (CBT) has been tested for its effectiveness for treating depersonalisation disorder and has shown measured success.

If you or someone you know has concerns that they are suffering from depersonalisation disorder, speaking to a professional can help. Research has shown that combining medication and psychotherapy, specifically CBT, are effective in the treatment for DPD. Harley Therapy has a team of psychiatrists and therapists who can further assist with depersonalisation disorder, in particular psychiatric diagnosis and treatment.