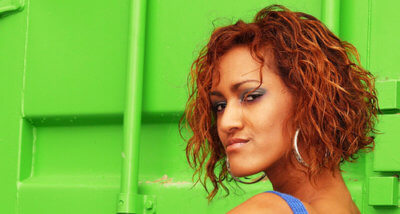 “Grand” in French means ‘big’, a hint to what grandiosity is all about. It involves thinking you are the ‘big fish’ and everyone else is just a tadpole.

If you suffer from grandiosity, the following will sound familiar:

Grandiosity is most commonly a part of having narcissistic personality disorder (NPD). It also surfaces with bipolar disorder and in those who suffer addiction.

Narcissistic personality disorder (NPD) means you have consistently exhibited traits of narcissism since at least adolescence in a way that has made all areas of your life a challenge. NPD sees you being self-centred, unable to have empathy for others, and manipulating often to get what you want. 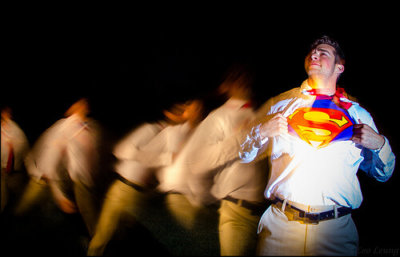 Grandiosity is usually only present in those with bipolar disorder during manic episodes.

So you will suffer less often from grandiosity than someone with NPD. But when you do experience it, the nature of mania can make it more obvious.

During a bipolar manic phase, grandiosity can see you:

The way your grandiosity comes across will depend on your personality and the level of mania you are experiencing. It might seem rude, boastful, and completely off kilter to others. Or you can come across as really exciting and convincing, making those around you believe that everything is possible.

It can be a very hard experience as a person with bipolar disorder to come out of a manic phase only to face the consequences of your grandiosity. This might be people’s expectations of unrealistic promises you have made, bad financial decisions you carried out, or promises you made at work that will be close to impossible to deliver on. 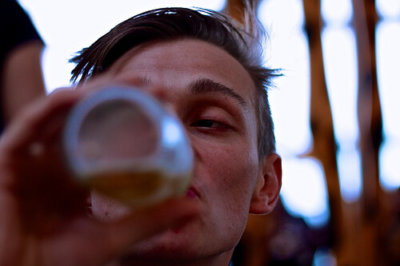 Addiction is another psychological issue that, like narcissistic personality disorder, is often related to low self-esteem.

In fact those with narcissistic personality disorder often end up with drug and alcohol problems. They only end up realising they have NPD when they seek treatment for addiction.

But grandiosity can also be linked to just having an addictive personality type. Here grandiosity becomes a defense mechanism. It is used to help hide the self-loathing you suffer when your substance of choice degrades all areas of your life and leaves you feeling small and useless.

How does someone end up suffering from grandiosity?

Freud saw grandiosity as a person’s desire to return to infantile omnipotence, where all our behaviour was accepted and needs met. He once called stage ,‘His Majesty the Baby’. For Freud, human development was about ‘taming’ this sense of grandiosity. In other words, we are born grandiose and have to learn to get it under control.

The influential psychoanalyst and thinker Alice Miller saw grandiosity in a far more sensitive way. She felt it arose from a childhood where one was not allowed to develop a sense of self – such as in the face of parenting where they were expected to be ‘good’, or quiet, or pleasing, for example.

In Miller’s viewpoint, a grandiose person needs admiration to the extent they feel they cannot live without it because it has become their substitute for the respect, understanding, and being taken seriously that they missed out on as a child.

She wrote, in her famous book “The Drama of Being a Child”, that –

“Behind manifest grandiosity there constantly lurks depression, and behind a depressive mood there often hide an unconscious (or conscious but split off) sense of a tragic history.”

Is grandiosity the same as ‘delusions of grandeur’ or ‘grandiose delusions’?

Grandiosity is not the same as having grandiose delusions, also called delusions of grandeur. This involves having completely fantastical beliefs of being rich, famous and powerful, often with a spiritual or supernatural angle. For example, you might wake up and truly believe you are the missing member of the royal family and everyone should treat you as such.

Sometimes the two can be connected, though. An example is bipolar disorder, where grandiosity can occasionally spiral into further mania that involves delusions.

Can a person with grandiosity be helped by therapy?

Absolutely. The sort of therapy recommended will depend on what other issues the grandiosity is connected to.

Narcissistic personality disorder is often treated with cognitive behavioural therapy (CBT), which helps to clarify the pattern between thoughts and actions so that new behaviours can be chosen. Addiction can benefit from psychodynamic therapy that gently helps the person see how they are hiding from their own lack of self-worth.

Do you have a question about grandiosity? Or want to share a personal experience with our readers? Use the comment box below.

8 Responses to “What is Grandiosity?”