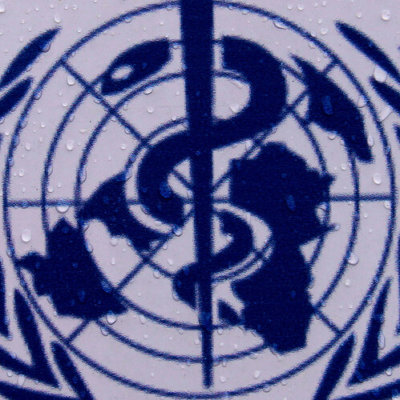 A comprehensive manual and diagnostic tool created, published and managed by the World Health Organisation (WHO), the ICD sets the international standard for healthcare diagnosis.

As for the WHO, it is a specialised agency of the United Nations which monitors and supports public health in around 180 countries.

In the United Kingdom the ICD-10 (the latest edition) is the main reference guide to conditions for mental health practitioners and is a NHS standard. It is referred to alongside recommendations by the National Institute for Health and Care Excellence (NICE).

British psychotherapists and psychiatrists may also refer to the Diagnostic and Statistical Manual of Mental Disorders (DSM) for guidance. The DSM is, however, an American manual, and not the officially recommended reference in the UK.

What does the ICD-10 contain?

Inside the ICD-10 you will find the following:

Up to six digits long, these codes are references for mental health practitioners. It means they can communicate more quickly when working to help the same client or filing reports, such as insurance claims.

Detailed systems of classification for each broader condition.

Signs and symptoms for each mental health condition.

These help your health care practitioner correctly diagnose your issue. If you are the sort who requires detailed information to feel comfortable about things, you might find it useful to refer to the ICD yourself to understand why you are given a certain diagnosis.

Related information for each diagnosis.

The ICD shows what other conditions each mental health diagnosis is connected to, how it differs, any reported abnormal findings, and any related social circumstances.

A brief history of the ICD 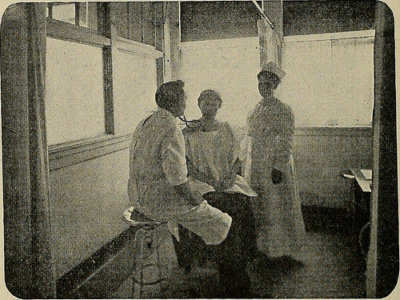 Attempts to classify diseases and form statistics around them began as early as the 1600s, but it wasn’t until the latter half of the 1800s that a medical classification system stuck.

“The Bertillon Classification of Causes of Death” was created by Frenchman Jacques Bertillon, then Chief of Statistical Services of the City of Paris. In 1900 an international conference around the system was held in France with attendees from 26 countries. The classification system began to be referred to as the “International List of Causes of Death”, and an agreement was made to update the system every ten years.

After Bertillon’s death in 1922 the Health Organisation of the League of Nations (Predecessor to WHO) took an active interest in the list, and with time they took over the monitoring and updating of the list.

The current edition of the ICD, the ICD-10, has been in use since 1992 (with several revisions). You can access much of the ICD online, including ICD-10 training. The next edition, the ICD-11, is set to be released by WHO in 2018. It will be easier to read and be available in a very comprehensive digital format.

(You can read the complete ICD-10 section on mental health issues here.)

What does the ICD offer healthcare practitioners and you?

The ICD works as a classification system so that your psychotherapist, psychiatrist or mental health nurse can correctly diagnose your symptoms and provide the best available treatment.

So it means you get a diagnosis that is based on thorough, highly regulated, updated, and researched information.

Again, it can also help you understand what your issue is. If you feel better with the complete picture, the ICD is a reference guide you can access to learn how your condition works, what other conditions it is related to, and what the recommended treatment is.

But Can I Trust a Mental Health Diagnosis Based on the ICD ? 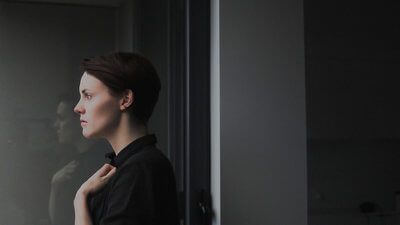 As far as mental health diagnosis go, the ICD-10 is a very good source of information that looks at conditions from a global perspective, and is a trusted source in many countries. It’s the most widely used classification system for health conditions, and there is argument that it is a better reference than the popular DSM-V.

Just how carefully crafted and regulated is the ICD-10? The current version, ICD-10, was started in 1983 and only finalised and released in 1992 – nine years later. In other words, the ICD-10 is the source of constant research and discussion to ensure it is as useful as possible for healthcare worldwide.

The DSM is focussed around American research. The DSM has also proven to be far more controversial historically.

And yet both the ICD and DSM are useful, with many practitioners referring to both to make the most informed decisions possible. It could be said that in general, the ICD is more used for making a diagnosis, while the DSM is referred to for the research it presents. And this is true even in America, where the DSM has lost it’s hold. Since 2015 it is ICD codes that insurance and group health plans demand.

In any case, the two organisations have long sought to work together. The codes of each manual already match, for the most part. The next edition of the ICD to be released in 2018 will focus on further aligning mental health classifications and codes with the DSM.

But why should I accept a mental health label at all, even if it is from the ICD?

It’s true that mental health conditions are not diseases that can be seen under a microscope. They are labels designed to understand people who think and behave in ways outside the perceived ‘norm’. And as person, you are more than a label. It doesn’t help that there sadly still stigmas around mental health.

On the other hand, mental health diagnosis can be very helpful to your understanding of what you are experiencing that marks you out as different to others, and might be making your life complicated. It can feel a relief to at last know what the problem is, have a clear treatment plan, and to know that there are others who experience similar issues and can understand. If you have a personality disorder, you might find our article on the pros and cons of a personality disorder diagnosis useful).

Do you feel that you or a loved one might need a mental health diagnosis? Harley Therapy connects you with some of London’s best psychotherapists, counselling psychologists, and psychiatrists.

Have a question about the ICD, or want to share your knowledge? use the comment box below.

9 Responses to “What is the ICD-10? And How Does it Relate to Mental Health Issues?”