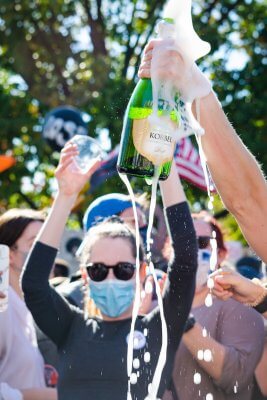 The unfolding of the USA election resulting in a win for Biden continues to be an emotional experience for many, and a source of division, even amongst family and friends.

It’s the perfect moment to heed the wisdom of Carl Rogers, the founding father of client centered therapy. A groundbreaking leader in his time, his advice certainly holds strong for today.

Carl Rogers developed his client centered (also called ‘person centered‘) approach to life and therapy as the result of his studies into the nature of human emotional growth.

He believed that in order for a person to grow, certain necessary conditions need to surround them.

Rogers proposed that all humans are conditioned to strive and become better. So there is no need to prod, motivate, or give advice, but to merely create the right environment for things to unfold.

The right environment means one that involves proper listening, empathy, and a belief in the other person’s potential over judgement. This is what he termed ‘unconditional positive regard‘.

How to apply person centered concepts to your election response 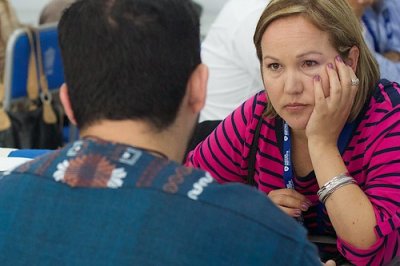 But perhaps Carl Rogers best described the true benefits of proper listening when he used the phrase ‘attentive listening’ to describe the process. In client centered therapy, “Attentive listening means giving one’s total and undivided attention to the other person and tells the other that we are interested and concerned.”

With regard to the election, how interested and concerned are we in the opinions of others? And understanding their thoughts or experiences?

By creating a brick wall of thoughts and opinions surrounding the election or any other issue, we can block effective communication with others or damage relationships. We are also depriving ourselves of the psychological benefits which come from being inquisitive and open-minded.

If we instead approach others with empathy, trying to put ourselves in their shoes and perspective? And inhabit the frame of reference of the other person in a deep, meaningful way? We not only learn things, we feel better ourselves.

In a study on positive emotions, researchers Cohn and Fredrickson found that showing empathy for others actually improves your own well-being, connecting it to being more resilient. 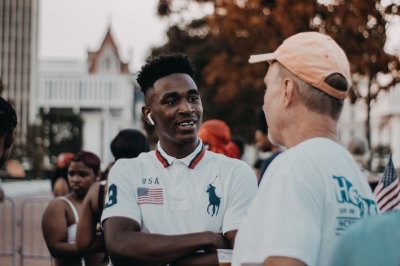 The phrase ‘unconditional positive regard’ is a mouthful, but it’s rather striking in its significance.

There is a freedom found in the word which allows for someone to simply be… and to be accepted as a result.

How accepting are we of people who hold differing political views than us? How much are we willing to let them be, without trying to change them?

What are the benefits of this approach?

By embracing Carl Rogers’ theories and client centred therapy, we can experience such benefits as the following.

When we close ranks and become more partisan, we might think that we are enhancing our connection with our own political ‘tribe.’

In reality though, we are cutting ourselves off from a wider emotional connection with humanity as a whole, apart from the specifics of the issue at hand. So, what we think of as connecting can often be limiting for our broader emotional health.

2. We improve instead of damage our relationships.

Sometimes individuals who hold hardline views on particular issues tend to elevate these issues over their immediate relationships.
In these cases, individuals will sometimes prioritise being ‘right’ over other values such as kindness, gentleness, or humility. When this happens, relationships—and the love and care which comes with them—are often left in the wake.

As stated earlier, assuming an open-minded posture has been shown to be a net positive when it comes to determining our overall psychological health.

While some might argue that rigid thinking on some topics is necessary, the truth is that “we live not in a settled and finished world, but in one which is going on” (Dewey, 1966).

So in order to be well-adjusted, we need to be open-minded, adaptive, and willing to change.

The power of client centered therapy in times of change

As we learn more and more about psychology, we are learning that these three traits are absolutely transformative for the human condition.

In fact Rogers argued that they are not only essential in every effective human interaction, they may be all we need in order to be happy and well connected.

So, as we watch the drama unfold in America, and maybe find ourselves feeling superior in some way, let’s all remember what Carl Rogers would do.

He’d seek to listen, understand, and above all, show no judgment whatsoever.

Interested in trying client centered therapy? We connect you with highly experienced and respected person centred counsellors in central London. Or use our booking platform to find UK-wide registered person-centered therapists as well as online therapists you can talk to from anywhere.

Have a question about Carl Rogers theory and client centered therapy? Post below. 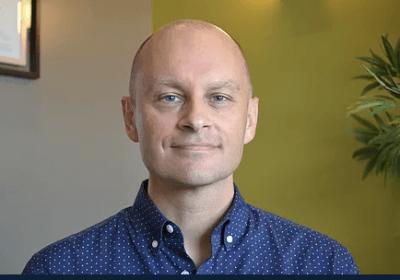