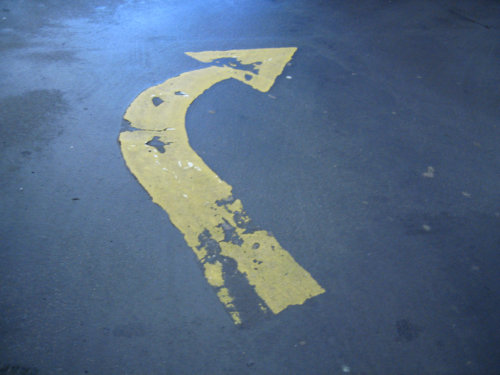 Secretly dread change but hate to admit it? Hardly surprising, when we live in an achievement oriented society where opportunists are admired and those who don’t like their boats rocked can be unkindly labeled lazy or boring.

The truth is that even many of us who pretend we are okay with life throwing us curve balls? Aren’t.

If you find that when life starts to shuffle the cards on you, your sleep patterns change and your moods lower, you can’t concentrate well, and your inner critic comes out to play, you aren’t comfortable with change. Or if you start new adventures with enthusiasm but somehow it always ends up that ‘things just worked better the old way’ or you find yourself saying ‘my instincts told me to stick to what I knew in the end? You might be sabotaging due to fear of change.

Change is, after all, a very powerful force that can wreak havoc with the best of us. Why is that? Why are so few of us are built to handle a good shakeup?

How change affects you

Change is actually quite a triple whammy. It doesn’t just challenge us practically, but also psychologically and even physically.

Mentally we can run things over and over in our head. This can lead to obsessive thinking where we become absent-minded and don’t pay attention to what else is going on in our lives or indeed right in front of us. This can cause troubles with relationships and work, amongst other things, which just gives us more to obsess over. It’s also common when faced with change to indulge in ‘black and white thinking’ where we only see the extreme options of the change we fear is coming or we are already experiencing, and lose site of rationality.

And both obsessive worrying and black and white thinking lead to psychological side effects. If it’s not full on depression that results, you will likely at least find yourself suffering anxiety or spending your days in a state of high stress, unable to calm down.

Stress and depression then lead right to physical symptoms. Depression can cause insomnia or broken sleep, under or overeating, and a lowered immune system. Stress and anxiety can cause all that as well as elevated heart rate and muscle tension.

And all this because we are resisting that we need to move house, or apply for a promotion. Or perhaps it is something much smaller causing all of the above…it turns out change is not a size issue at all. 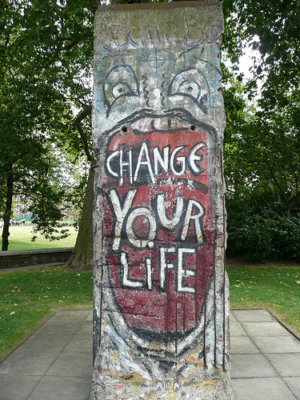 What things qualify as ‘change’, anyway?

Essentially, change is anything that leaves you feeling that what you have come to expect in life is being altered. And the way it is being altered is in a way that challenges you, or questions your view and beliefs about yourself, others, and the world.

There is no definitive ‘scale’ of change, it is a variable that is unique to you. Of course there are obvious big changes that affect us all, like changing jobs, moving country, leaving a relationship, losing a loved one, or having an illness.

But many things which can be seen as a huge change to one person leave another unfazed. For some people, something like an impending vacation, a change to their work hours, a new colleague, or a new dress code at work can seem like a challenging change. Even changes that everyone must go through, like growing older, can seem easy and natural for some but overwhelming for others.

It’s as if some of us are just more ‘change sensitive’ (scroll below for more on this idea).

Change doesn’t even have to be negative to cause you stress. Positive change can cause just as much if not more stress than unwanted events; just think about having a baby, for example. Of course seeing things as positive or negative is a matter of perspective yet again, and what one person sees as negative another might see as positive.

7 Reasons why you suffer from fear of change

The first step in learning to manage your fear of change is to understand your response to change in the first place. Here are some very good reasons you might have a fear of change:

Evolutionary psychologists like to believe that even though we are modern people, our minds are still on cave man time. In other words, the world has moved on, but we are still ‘designed’ to react to any perceived danger with a massive ‘fight or flight’ response that leaves our bodies reeling, awash in adrenaline. And our bodies will act this way to any sort of new change, whether we like it or not. Some people like this sensation or even seek it, but not surprisingly many of us find it too much and would rather not experience a racing heart, sweaty palms, and edginess. So we might unconsciously avoid change as we want to avoid the fight or flight response.

2. You had a bad past experience around change.

It’s again a case of your unconscious running the show. Perhaps as a child you moved house, and within a week your parents split up. You would register that change leads to bad things happening, and as an adult you would avoid change in order to avoid danger.

3. You have negative core beliefs about change. 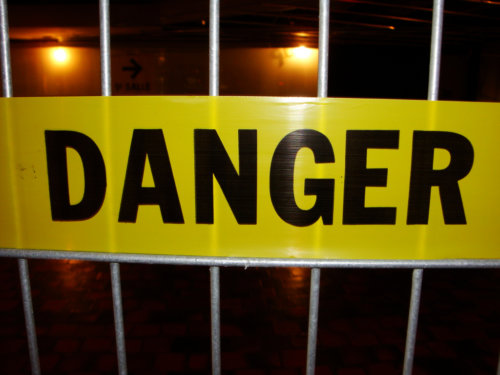 What the above example shows is what’s called a ‘core belief’. Something happens to us that affects us so deeply we take on board a world view that sticks for years, if not life, if we don’t manage to catch it for what it is – a belief that no longer serves us and is rarely true. Other core beliefs that can cause you to avoid change are ones like “the world is a dangerous place’, ‘bad things always happen to me’, ‘I am unlucky’, ‘if I try anything new I always fail’.

As that last core belief illustrates, many of us live in fear of failing. Change inevitably sets up a scenario where we can either win, or lose. And it can feel better to avoid taking the chance then putting yourself in line to be a loser.

5. Your brain is a miser and it’s running the show.

Seriously. Your brain hates wasting time and energy and will resist change in order to think that any effort already expended was not a throwaway. Psychologist Daniel Kahneman won a Nobel prize for developing this theory. Called “Prospect theory”, it states that we make decisions on possible losses and gains instead of seeing the big picture and end outcome. So next time you stay in a bad relationship or job you know was wrong just because “you’d already invested so much in it’, you can blame it on your brain.

6. It’s actually obligation that you hate.

The thing with change is that inevitably, it involves other people. And a worry many of us have is that if we change, others will want things from us. If you take a promotion, your boss will expect more. If you move to the less distracting countryside, your partner will expect more attention. And of course behind all that is a fear of letting people down. But is it really realistic? Will people not also see and understand that you are on a growth curve? And is sabotaging positive change because of our fear of ,really worth what you’ll be throwing away? Something to think about.

7. You are mistaking fear with expanding your comfort zone.

Often we hate change because we can’t stand the uncomfortable feelings it brings that we identify as fear. And the second we feel this ‘fear’ we convince ourselves that ‘our instincts are telling us that it’s a bad choice’/ But is it fear? Sometimes, maybe, but other times, it can actually just be that you are expanding your comfort zone, which never feels easy. And it’s not a bad choice at all. Your ‘instincts’ are just talking you out of growing as a person.

Are some of us just naturally more ‘change sensitive’?

Possibly, if a well known idea and now series of books about ‘highly sensitive people’ (HSPs) is anything to go by. The author and creator of the concept, psychotherapist Elaine Aron, believes that up to 2o per cent of us biologically have a more sensitive make up, leaving us very prone to reacting to our environments and to any changes that occur. You can read more on her website.

And here’s the hard truth about cha 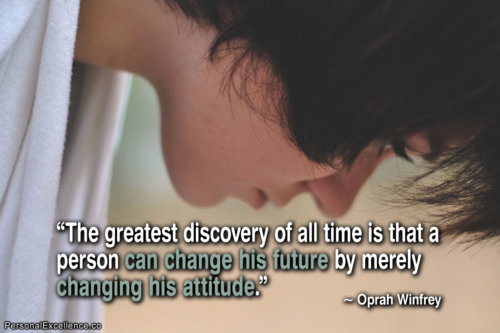 The real admission here is that nobody is completely comfortable with change. Ever. Successful ‘change navigators’ report that the more change they experience, the greater, not less, their fight and flight response gets. So that feeling that might be fear and might just be stretching your comfort zone doesn’t get easier, it gets bigger. What does change is your capacity to see it through.

Highly successful people have done one thing- they have accepted the inevitability of change and the accompanying discomfort it brings. How would your life be different if you decided to accept change and its challenges from this moment on?

And in many cases, they have done something else, too. They have also accepted help in dealing with change. Sometimes what we need is simply a new perspective that knocks us out of our black and white thinking and has us feeling more confident. That can either be a mentor, a coach, a counsellor or a psychotherapist. If you are feeling so overwhelmed by the change you are facing you are not sure you can manage, don’t try to do it by yoursef. It’s a show of strength to ask for assistance and can make the way forward much more smooth then going it alone ever can.

**Enjoyed this article? Want to know methods to cope with change more effectively? Sign up above to receive an alert when the accompanying piece on change is published later this month.

2 Responses to “Fear of Change Cramping Your Style? Here’s Why”