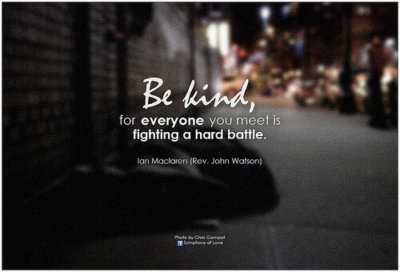 Unconditional positive regard, or “UPR”, is a concept made popular by Carl Rogers. The creator of person-centred counselling, Rogers was also one of the founders of humanistic therapy.

What is unconditional positive regard?

“People are just as wonderful as sunsets if you let them be. When I look at a sunset, I don’t find myself saying, “Soften the orange a bit on the right hand corner.” I don’t try to control a sunset. I watch with awe as it unfolds.” Carl Rogers, in his book Ways of Being

Unconditional positive regard refers to accepting and supporting another person exactly as they are, without evaluating or judging them.

At the heart of this concept is the belief that every person has the personal resources within to help themselves. They simply need to be offered an environment of acceptance that can foster their own recognition of this.

An example of UPR in action

It can help to think of a parent/child relationship to understand UPR.

If you had a good parent they would have shown you unconditional positive regard. You would have been accepted regardless of how you behaved, or what you did or thought. If you made mistakes, or had a temper tantrum, it was okay. When you were a teenager with wildly different opinions to your parent, that was entirely acceptable, too.

You were trying out new things and discovering who you are, and your parent or guardian believed you had the inner resources to get through your ‘growing pains’ and grow up into a responsible adult.

If your childhood did not contain unconditional positive regard, it would mean you were shown disapproval if you did something that did not match what your parent wanted. For example, if you disagreed with their idea of what was correct you would have been told you were ‘wrong’ and ‘had a lot to learn’.

The idea shared would have been that you didn’t have any inner resources to find your own way forward but had to listen to what you were told to do to become a ‘man’ or ‘woman’ who ‘deserved’ things like respect. And if you followed their rules you would be accepted and considered valuable. You were shown ‘conditional’ positive regard.

Does this example imply that you must love someone, like a good parent loves a child, to show UPR? Absolutely not. 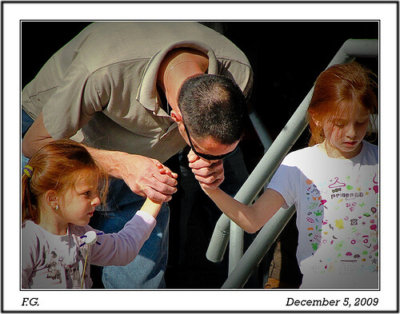 Unconditional positive regard does not even mean you have to particularly like someone.

It only requires that you  believe they have the inner resources to find their way forward and extend respect. You put your personal opinion to one side and receive and accept them just the way they are, and believe they are a valuable person like the rest of us.

In this way unconditional positive regard is a psychological approach over the biological impetus ‘unconditional love’ could be seen as.

The power of UPR in the therapy room

According to Carl Rogers, UPR is about creating an environment for clients that most allows for their healthy development. (This was of course combined with other key mindsets he felt a therapist should offer, some of which you can read about in our article on ‘the Elements of Good Listening’).

An environment of unconditional positive regard benefits the client in the following ways:

At the heart of unconditional positive regard, then, is hope. The therapist, by putting aside their own biases, shows optimism that the client can create positive change for themselves. They are more than what they have done.

Moving towards UPR in your daily life 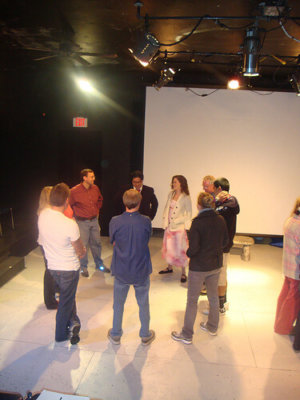 1. Expect people to have internal resources.

How often do you assume that others don’t have the skills or knowledge to figure things out by themselves? Start to notice how often you give advice under the guise of being ‘helpful’.

Are you like a laser, scanning people for what is wrong with them? What would happen if just for one day you decided that everyone was perfect just as they were, even if you can’t understand their choices?

3. Listen without a soundtrack.

Notice what is in your head when you are apparently ‘listening’ to someone. Are you trying to figure out what is wrong with what they are saying? Thinking about your own similar experience you will tell them when they are done speaking? What would happen to your interactions if you cleared your thoughts and only focused on hearing what the other person was saying, just as it is?

4. Allow others to be different.

Notice how often you use the phrases ‘that’s wrong’ or ‘you’re wrong’. What if the other person is just different? What would happen if you stopped seeing others in terms of right and wrong? Or expecting them to fit a pattern?

Note also how often you do or don’t allow yourself to be different. Do you do things just as everyone else is? What would you actually rather do or think instead?

5. Show yourself unconditional positive regard.

Sometimes the best place to start with UPR is to offer it to ourselves.

What would happen if you were as accepting of yourself as you are of your friends? If you let yourself off the hook when you made mistakes? And showed self-compassion?

Learning to accept ourselves as is can help us to then accept others.

Is it really realistic to practice UPR with everyone?

It’s a worthwhile question, one that other psychologists have posed. Should unconditional positive regard be something we attempt to show everyone we meet? You might have your own questions too, such as, do your colleagues really need or deserve your positive regard? Won’t that make you seem weak and not business-like? Should UPR be reserved just for those close to you?

The best way to answer these questions is by practical experimenting. Try the perspective shift of unconditional positive regard in your daily life. See what affect it has on your relating to others and your own mood and decide for yourself.

Would you like to work with a therapist who uses UPR? We connect you with some of London’s best person-centred therapists. Or use our booking site to find UK-wide humanistic therapists now.

Do you have an experience of person-centred counselling and the power of unconditional positive regard you’d like to share? Do so below.

Andrea Blundell is a popular mental health writer and the editor and lead writer of this site. She has training in person-centred therapy and coaching.