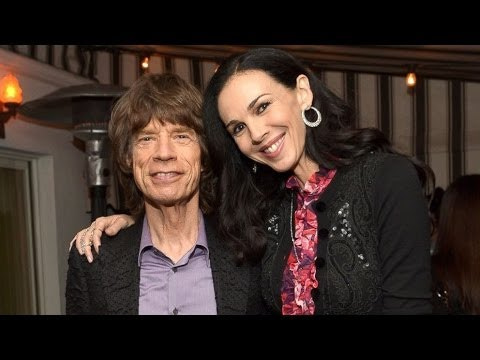 Borrowing money is normal nowadays. With a few credit cards here, a mortgage there, we live in a world where debt is increasingly available to us as a way to have the lifestyle we want – live now, pay later.

Or so we are told. But many of us start paying much sooner then we ever expected for debt, and in a way that is far more expensive then even the small print lets on. The hidden price is non-stop anxiety as we worry how we will ever find our way out of the increasing sinkhole money issues can become.

And for many of us that anxiety can take over our lives. The truth is that depression and debt are shockingly common bedfellows.

The debt charity Step Change estimates that at least 50% and more likely as high as 90% of people in debt feel anxious or depressed. And a survey by Christians Against Poverty said that 40% of those seeking debt help with their charity had actually considered or attempted suicide.

It turns out that debt, as witnessed in the tragic and untimely recent passing of L’Wren Scott, can sometimes be deadly.

Case Study: Was Debt Really the Cause of L’Wren Scott’s Suicide?

While some media outlets tout that L’Wren took her life due to her money issues – her business was said to be showing a loss of between $3.5 to 6 million – she is a sad example of how complicated the mix of depression and debt can be.

While it’s hard to doubt her debt was a massive contributing factor to her troubles, there were many other factors in Scott’s life that could have been at play. Her life was far from perfect and stable. She was adopted, had a strict religious upbringing, and ran off to lead life her way from very young. By aged 32 she had two failed marriages behind her. The child she apparently hoped for with partner Mick Jagger didn’t transpire. And then there is the hard fact she was a woman about to turn 50 in an industry focused on looks and youth, which can’t have made life any easier.

Nor can being in a relationship with an extremely successful and wealthy man, no matter how talented or successful she was in her own right (she is said to have declined his financial help). Often, money issues can cause one partner to resent or feel distant from the partner they love – which again just increases their depression. 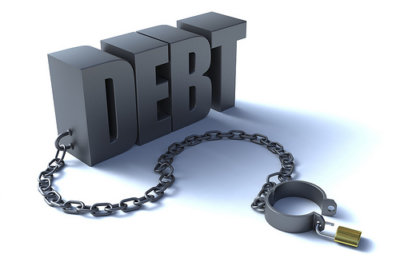 What is clear is that debt is perhaps one of the most cruelly effective ways to destroy the esteem of even the most beautiful and talented of us all.

It blinds us to the success we do have, and to the hope that others see shining out of us.

And debt undoubtedly aids depression, a link that nobody wants to talk about but we all need to start recognising.

So Does Debt Cause Depression, or Is It the Other Way Around?

It’s a ‘chicken or egg’ situation. Getting into debt can inevitably cause emotional upset as we suffer the challenges it can bring, like losing our homes and watching our relationships suffer. There are recognised forms of emotional distress that debt can and does bring on, some of which have been touched on, but to list them, they are:

But it’s often true that emotional health issues are part of what leads us to be prone to getting into debt in the first place.

Self-esteem issues or stress are often what cause us to originally overspend, in a misguided quick-fix attempt to try to feel better about ourselves or distract ourselves from our troubles. Shopaholism, an addictive need to buy things, is all for the sake of getting a rush of endorphins to hide how low the sufferer already feels.

Then there is depression, which even in its mildest form can make us fuzzy-headed and illogic. This is turn can mean we stop keeping on top of our finances, or miss credit card payments. Depression can worsen, and soon it can affect our motivation, leaving some of us to be made redundant, or, if you are freelance, lacking the confidence to gain new contracts. At the same time your desire to ‘get out of the hole’ might see you acting irrationally, saying yes to a weekend away you can’t really afford.

But How Can Debt Ever Be So Bad You’d Take Your Own Life?

How is it that something that is at heart a practical tool of living, money, can become something so destructive it causes suicide? And why is money related suicide on the increase? 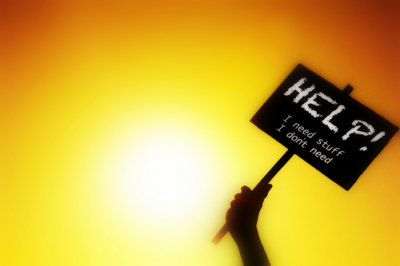 Unfortunately, we live in a world where even as our accessibility to debt has increased, so has our need to keep up appearances.

The internet, with its great promise of connection, has actually led to a rise in inauthenticity and competition, as we vie to look good and glorious. Celebrity culture is at the forefront, in an endless, slick parade of apparent perfection, and whether we feed into it or consciously object, the ‘cult of perfection’ insidiously affects us all.

Who, after all, posts a bad ‘selfie’ on Twitter, or lists their failures on their Facebook wall?

This rise of fake perfection is the perfect breeding ground for one thing – shame. Our society’s worship of success has made it not okay to have money issues, let alone talk about them. And when we feel ashamed about something, we tend to identify with it.

And then, tragically, shame can become so overwhelming we feel we can’t bear it.

The Good News About Debt and Depression

If you are drowning in debt and it has made you feel terrible about yourself, you can often be lured into the obsessive belief that only vast amounts of money can change your life and make you happy again.

This is simply not true.

As we’ve just discovered, although depression often seems to be caused by debt, it’s in many cases a secret precursor to debt.

What this points to is that it’s often not just the debt causing you to feel like you can no longer manage your life.

Which means that even though your mind is tricking you into thinking only finding all the money you need to be debt free will allow you to ever be happy again, it is simply not true. There are other ways to feel good again that you can access.

If you make certain steps to deal with your debt, alongside with certain steps to deal with your underlying depression and shame, you might find that you can get out of that hole of depression far before you actually pay back your debt. And the less depressed you feel, the more clearheaded you become, which might feed into you finding ways to pay back in debt more quickly in ways you simply couldn’t see when you were lost to your low mood.

Are You Saying a Psychotherapist or Counsellor Can Help Me Get Out of Debt?

While they aren’t there to crunch numbers, given the close relation of debt and depression, psychotherapists and counsellors certainly help.

The NHS now refers on patients to CBT sessions (Cognitive Behavioural Therapy). A therapy that is focussed on finding balanced thoughts instead of extreme ‘black and white’ thinking, it can quickly help you break the cycle of negativity leading to low moods and actions. Some CBT therapists also integrate Mindfulness, which is great for reducing anxiety and can help you focus on what is working in your life instead of just on your debt.

The best thing about seeking a counsellor is that it breaks the wall of privacy around money troubles that does more harm than good. There is a stigma around being in debt that can leave you lonely and increasingly depressed, afraid to tell anyone or reach out. The irony that L’Wren Scott was dating one of the richest men in the world and still would rather suffer extreme stress over her debt then accept his help shows just how dangerous this stigma can be.

So if you aren’t able to get to a counsellor, do consider a support group, or even an online forum where you can find support of others working through debt and depression and don’t even have to use your real name (such as the one at Money Saving Expert).

The point is to get help, because it can and does change things when it comes to money troubles and debt.

And if you are suffering suicidal thoughts over your debt, please do not hesitate to go to your GP and ask for a referral or call a hotline for assistance such as the Good Samaritans on 08457 90 90 90 (samaritans.org).

Would you like to share your thoughts about depression and money troubles? Or ask a question about debt and therapy? Use the comment box below. We love hearing from you.