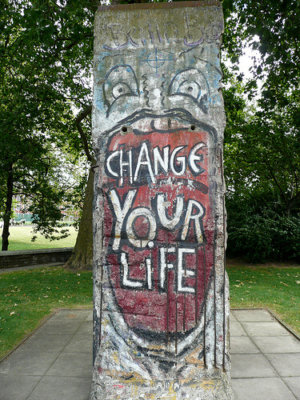 A relatively new kind of psychotherapy, schema therapy was originally designed to help those who had personality disorders or found that other forms of psychotherapy just weren’t working for them.

But its focus on understanding what drives our ways of being has also been found to help with depression, relationship problems, and general self-awareness.

What is schema therapy?

American psychologist Dr. Jeffrey E. Young is the creator of schema therapy and first began experimenting with its concepts in the 1980s. Trained in cognitive therapy, he was finding that using what he had been taught helped clients with depression, but not necessarily those with lifelong problems such as personality disorders.

So he began to add other elements to his work, including elements of psychodynamic therapy and attachment theory. This meant that while cognitive techniques saw his clients work to change the way they were making choices in the present, they were also now looking at their childhood to get an idea of where their tendency towards self-defeating patterns stemmed from in the first place. The combination seemed to work.

He then integrated elements of Gestalt therapy, which is different altogether from both cognitive and psychodynamic therapies. It focuses on moving a client beyond logic to a state where they can provoke and process emotions that are buried in the unconscious, accomplished with a series of techniques such as visualising and ‘chair work’ (talking to another part of your ‘self’ that you imagine is sitting on another chair across from you).

Schema therapy thus developed into a modality that sees clients understand why they behave in the ways that they do (psychodynamic/attachment), get in touch with their feelings and attain emotional relief (gestalt), and benefit from learning practical, active ways to make better choices for themselves in the future (cognitive).

How is Schema Therapy Different From Integrative Therapy?

On first look schema therapy can sound no different from working with an integrative therapist – someone who is trained in many different psychotherapy modalities that they draw from during sessions depending on what they feel their clients need and could benefit from.

But schema therapy is more systematic. While an integrative therapist is in some ways using a ‘hit and miss’ approach, schema therapy has a distinct overall model, with the different techniques it uses blended in an order and process that has been researched and tested to be effective. 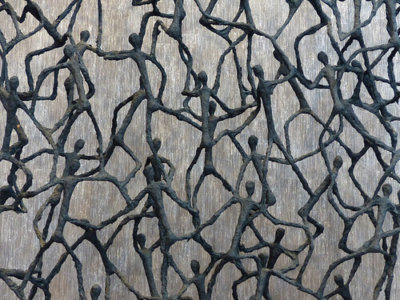 At the core of schema therapy is the idea that we all have certain ‘life themes’, patterns we live out that tend to develop in childhood then repeat themselves throughout our lives unless we become conscious of them and work to change them. These are known as ‘schemas’, or by their more colloquial name of ‘life traps’.

For example, you might be living out the ‘abandonment schema’. If this is your life trap it will manifest as ongoing anxiety that everyone you get close to will leave you at some point or another. You might constantly overreact and illogically assume the worse if, say, your partner talks to someone you don’t know, or is late getting home. Or perhaps you sabotage every relationship you are in rather quickly, convincing yourself they ‘aren’t for you’ when deep down you are just scared they might break up with you so leave them first. This schema would trace back to one of your parents abandoning or neglecting you as a child, either leaving completely or not giving you necessary attention.

Another example would be the ‘self-sacrifice schema’. This would mean you constantly ignore your own needs or wants in order to meet others needs because you can’t stand the idea of others experiencing pain, or you feel that they are weak and need you. If you don’t take care of needy people you would just suffer from too much guilt. Perhaps the only time you let yourself stop taking care of others is when you are sick, meaning you might then manifest sickness for yourself more than an average person as the only way to give yourself a break. Looking back to your childhood you might trace this schema to a parent who you had to take care of, who was often ill or depressed, or had a weak character that meant they relied heavily on you.

There are 18 such life traps that schema therapy has identified and works with, and your schema therapist will go through the list with you to help you discover what ones you struggle with.

Schemas are in a way coping mechanisms – they exist because our basic emotional needs were not met as children so we create these schemas to help ourselves get by.

In fact each schema represents an unmet need. An abandonment schema, for example, could be seen as the unmet need of feeling safe and cared for.

Understanding schemas or ‘life traps’ means that you cannot only understand your own patterns of being and perceiving, but can develop an understanding and compassion for those around you act as well. 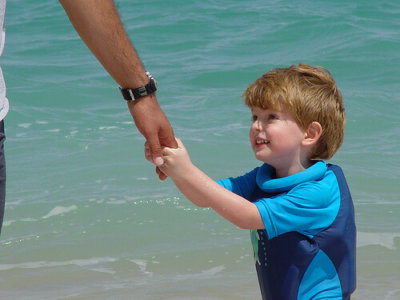 Schema therapy believes that even as not having our needs met as a child lead to self-defeating patterns as adults, having an experience of those needs finally being met as an adult can help heal and stop dysfuntional ways of being.

This is achieved by using a technique called ‘limited parenting’, where your therapist essentially stands in (within limits) as the reliable parent you never had.

This means that your therapist encourages you to have a secure ‘attachment’ with them – relying on them to be there for you no matter what you do, think, or say, just as a healthy parent would be there for a child no matter the child’s behaviour. This can include things like warmth, playfulness, and nurturing between you and your therapist, but also things like firmness and confrontation.

It doesn’t mean that your therapist will ever be unkind to you of overstep the boundaries of professionalism. It just means that with schema therapy, your therapist might develop a stronger bond with you than other, more traditional forms of psychotherapy where therapists might aim to stay neutral and not encourage dependency.

What sorts of issues can schema therapy help with?

But schema therapy is also helpful for any issue that is ongoing and originating in childhood, such as:

Schema therapy is now also being used to work with couples, as a form of relationship counselling, helping each partner recognise their life traps and see how this causes clashes.

While traditional therapy can slap you with the label of a personality disorder in a way that for some feels limiting and condemning, schema therapy instead presents a list of clear and useful patterns of being we can all relate to and empathise with. In this way it opens the door for understanding and real change.

Working with a schema therapist to recognise the dysfunctional ways of seeing and being that are running your life means you can finally change long held patterns. You can get back in touch with your true feelings, learn healthier ways of acting other than your schemas, and work to get your emotional needs met in healthier, present-focused ways.

Do you have a question about schema therapy we haven’t answered here? Ask below. We love hearing from you.

25 Responses to “What is Schema Therapy, and Can It Help You Break Your Patterns?”