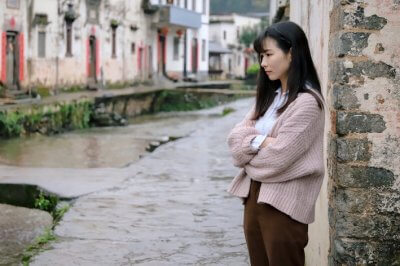 In a relationship where you constantly feel nervous, afraid, and trapped? But seeing as the other person isn’t actually hurting you, you tell yourself it isn’t really abuse? It’s time to learn about coercive control.

What is coercive control?

Coercive control is now legally recognised as a type of abuse.

It involves someone you are personally connected to engaging in controlling patterns of behaviour that leave you feeling afraid, dependent, trapped, and alone.

Monitoring: making you tell them where you are all the time, calling you non stop and punishing you if you don’t answer, looking at your social media accounts.

Threatening: to break your things, to hurt or even kill your pet or your child, to hurt themselves, to hurt you, or leave you, or ruin you somehow.

Damaging: your things, your self-esteem, your sense of self, your friendships, your family relationships, your capacity to earn a living.

Belittling: putting you down, telling others negative things about you.

Isolating: refusing to let you contact certain people, not letting you go out, cutting you off from or turning you against your family, or turning people you liked against you.

Confusing: convincing you did something you don’t remember doing, or changing the story of what they did or didn’t do until you question your own memories. 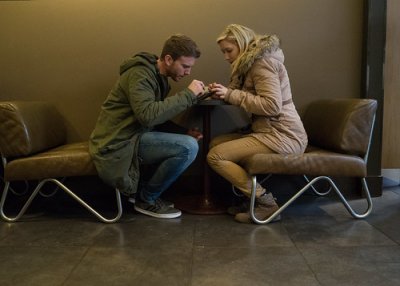 Controlling: what you eat, wear, say, if you go out, and where. How you clean, cook, perform sexually. Taking control of your finances and dictating what you can spend or even what money you have at all.

But they haven’t physically hurt me

This is the fine line which sadly means many stay in abusive relationships. And it’s also the fine line that formerly left abusers to walk free from legal charges against them, only to then end up committing physical harm after all, or, in worse case scenarios, murder.

But coercive control is now a recognised crime in the United Kingdom, and has been since December 2015.

And harm is not just physical, it can be psychological. In fact psychological wounds can take far longer to heal and navigate than physical injuries.

Coercive control and the law in the UK

It’s legally coercive control and a crime in the UK if:

[For more information download the guide “Coercive Control and the Law” put out by the UK Charity the Rights of Women here.]

Can women also use coercive control?

Yes. But there are more cases of men using coercive control against women 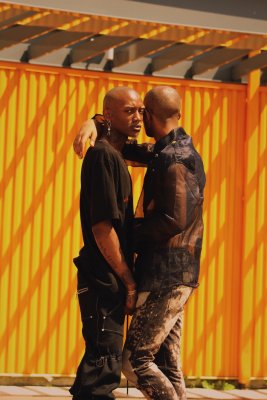 chiefly as gender roles already encourage an imbalance of power. A man can demand things like sex, household subservience, and economic control without attracting attention. As Dr. Evan Stark explains in his paper, “Coercive Control and the Defense of Liberty“:

Women can be controlling as well as men. When the offender is a male, however, coercive control exploits and reinforces sexual inequalities in the larger society in ways that make it far more devastating than when women are controlling. “

But note that coercive control can be part of ANY relationship and is an issue being bought to light in the LGBT+ community. An Australian study of gay male couples, for example, found that rates of coercive violence were similar to those of heteronormative couples.

Why is coercive control still legal in places like America?

The law in many countries is or was based on a ‘violence model’. Charges are possible only if there is obvious violence or threat of violence, and assault is been graded in level of seriousness by the degree of injury imposed or intended. Coercive control manages to slip under the radar.

Many parts of coercive abuse have also only been seen by the law as illegal if done against a stranger, such as exploiting someone’s finances, isolating someone socially, or sexual coercion.

Coercive control can start slowly, so by the time it is in full swing, you have become so accustomed to it that it is almost normal for you. It can play out largely behind closed doors. You might have a feeling something isn’t right, but then tell yourself you are overreacting. If things continue to get worse, shame might stop you from reaching out for help. You might think it’s all your fault. It goes unreported.

Is it coercive control?

If you are answering yes to the above questions, it’s time to get help.

Why can’t I just walk away?

The very nature of coercive control is that it leaves you confused and unable to assert yourself. So it’s essential that you reach out for help and support.

Here in the UK consider the following avenues of support:

Want to talk to a private, confidential counsellor about your relationship worries? We connect you with top London-based therapists. Or use our booking platform now to find an affordable UK-wide therapist or an online counsellor.

Still have a question about what is coercive control? Or want to share your survival story to support other readers? Use the comment box below.